Subscribe
Back to Features
feature
Buying
How to
Tech 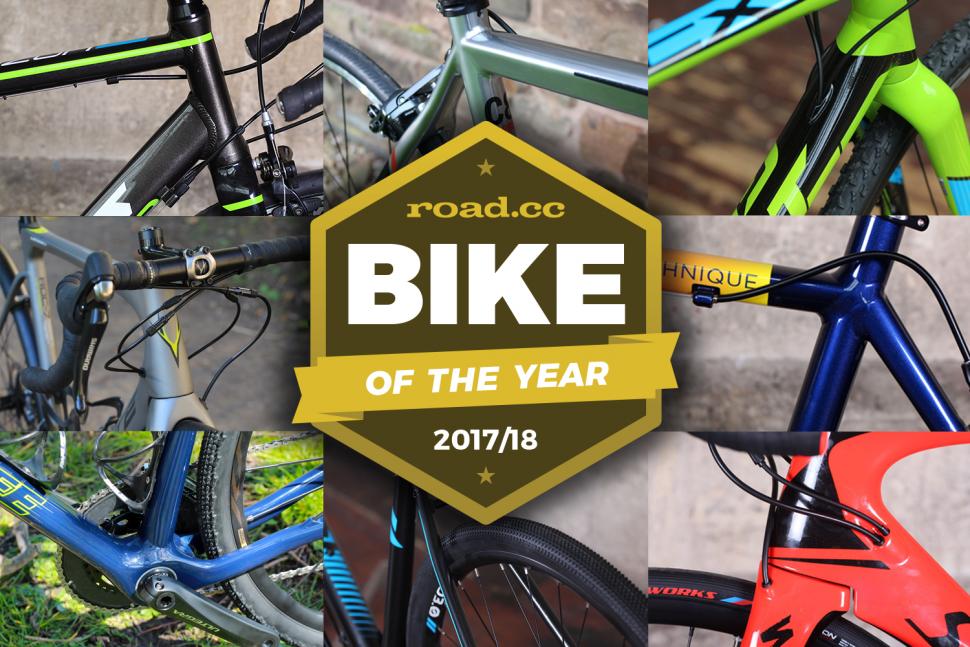 January means one thing for the road.cc tech team, time to dish out some awards to our favourite bikes of the past year. Drum roll for the seventh edition of the road.cc Bike of the Year 2017-18 Awards please...

Over the following week, we're going to be publishing the seven category winners, culminating in the biggie, the overall best bike award.

This is the seventh edition of the road.cc Bike of the Year Awards and it certainly doesn’t get any easier. There have been some notable new bike launches in the past year, and some interesting new developments with the certain trends cementing themselves in the bike industry.

This year's awards are, in the order they will be published starting Monday:

We pulled together the shortlist for each category by first rounding up all the bikes that reviewed well, so those scoring 8 out of 10 or higher, and then we whittled those down via a process of discussion until the best bikes shone through. In some categories there was an obvious standout winner, in others, the debate was heated and lengthy. It’s no easy task, but we got there in the end - we tested a lot of very good bikes in the past 12 months at a wide variety of price points.

On Sunday we’ll start revealing the winners across these categories. We’re going to reveal the category winners first, before unveiling the best overall bike on Friday.

Before we get stuck into this year's awards, it's worth taking a moment to remember which bike conquered the awards in 2016-17. It was the Boardman Road Pro Carbon, a £1,600 carbon fibre road bike that won us over with its combination of great value for money, speed, performance and handling. 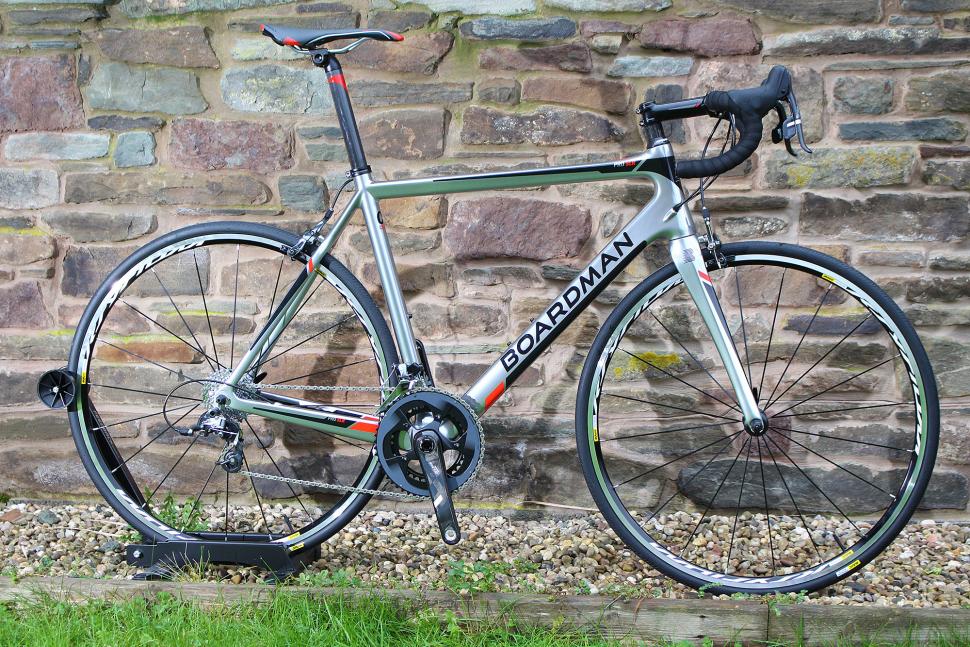 Here's what we said about it:

The Road Pro is a stunning bike to look at. That mirror effect silver paint job makes it stand out, especially in the sunshine; you're going to get noticed for sure. That beauty isn't just skin-deep, though. In a cycling world where bikes are starting to cross as many disciplines as possible, the Boardman knows exactly what it is: a proper race bike that just begs to be ridden hard. It likes being on the tarmac, getting chucked downhill on the ragged edge of the tyre's grip, or being sprinted hard up that 20 per cent climb without the slightest hint of flex from the frame.