As a cyclist, my favourite thing to do is get outside and pedal my bike. One of my lest favourite things to do is anything involving my upper body. So when Quick-Step Floors Pro Cycling Team invited me along to a core stability training day, I was just a little worried.

Obviously, the Editors thought it would be funny to see me attempt a plank, so I was sent to Ghent, to meet Zdenyek Stybar and Julien Vermote two of the team’s Classics specialists.

Arriving at the event, I was met by rather large photos of a half naked Marcel Kittle. You’ll all be glad to know I kept my clothes on at all times!

#HelloKittle with some poor form. I'll have him in a sprint. #sQuadGoals #bandofclimbers #instacycling #strava #quickstep

Our Yoga took place on Quick-Step’s Majestic laminate floor, a sweat-proof floor that is “the longest and widest laminate flooring ever”, good to know for some core work, or an intense turbo session. 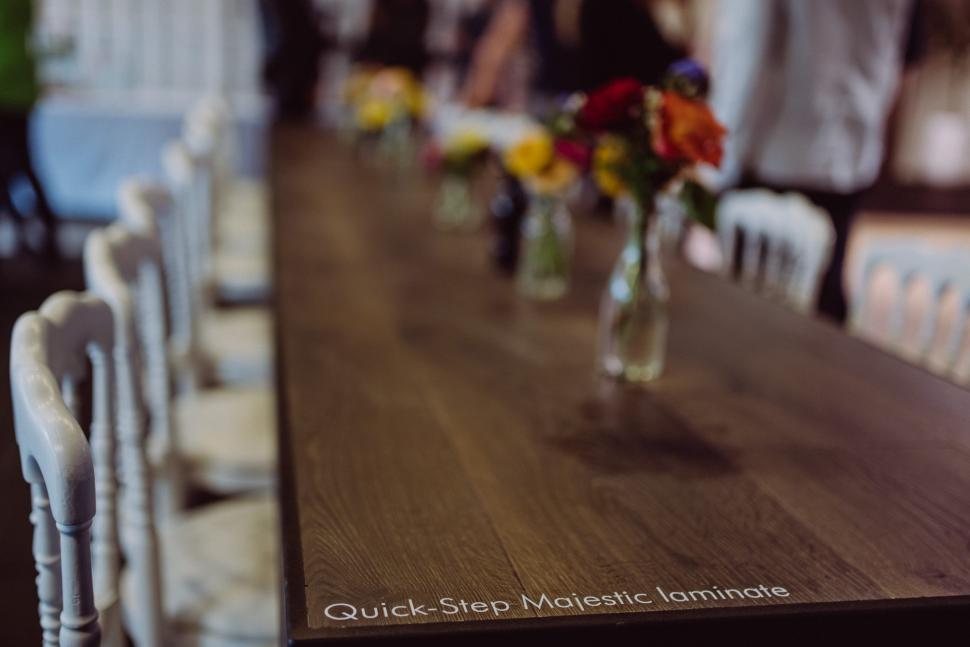 On with the Yoga. Joking aside, it’s something that all cyclists should be doing occasionally. Strengthening your core is a sure fire way of going quicker on the bike, not to mention the added injury prevention it brings, particularly around the lower back area. Stretching out over-worked muscles can help recovery and leave you better prepared for your next ride. There’s really very few downsides. 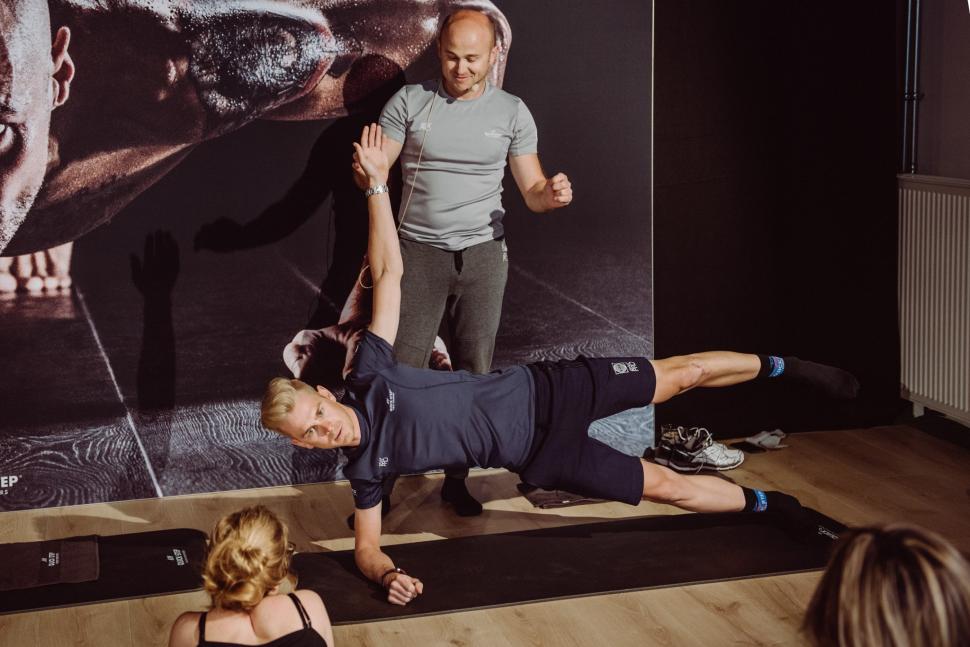 The session started with a short warm up that focused mainly on the range of motion around the hips and lower back. Being in a static position, both on the bike and at work, means that I wasn’t too good at this. 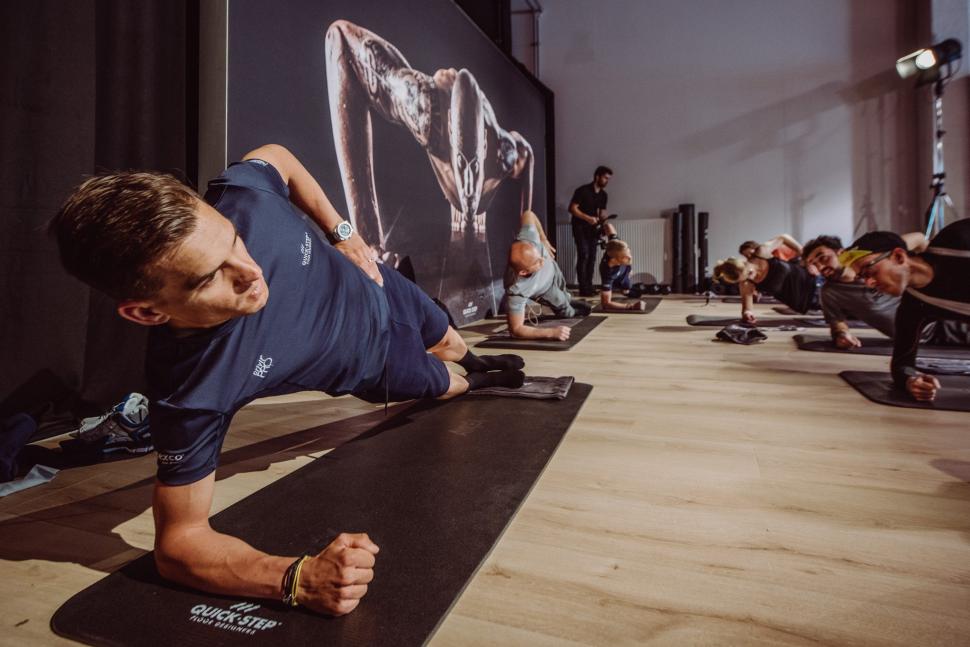 I was then subject to the torture of enacting various plank-like positions all of which highlighted significant weaknesses in my core and arms. As a group, we twitched, grumbled and eventually collapsed onto our Airex Yoga mats. In front of me, Julien Vermote demonstrated each movement with ease, a very annoying ease I might add. 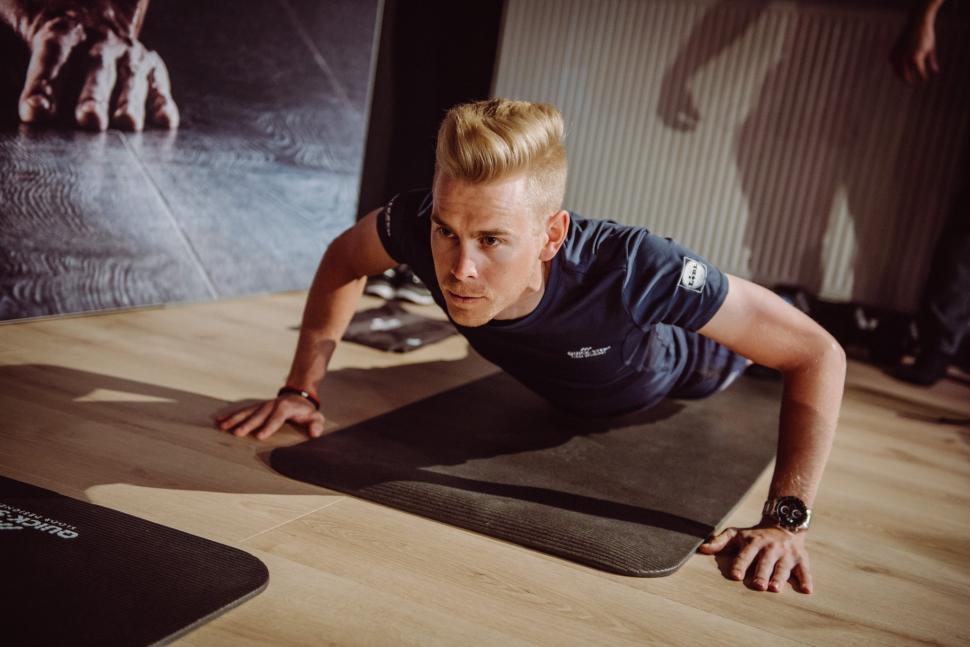 The session finished with a static push-up hold, disturbingly demonstrated by a very large Tom Boonen. There was awkward eye contact.

I'll be continuing with the core work, hopefully time will show that it makes me faster on the bike.