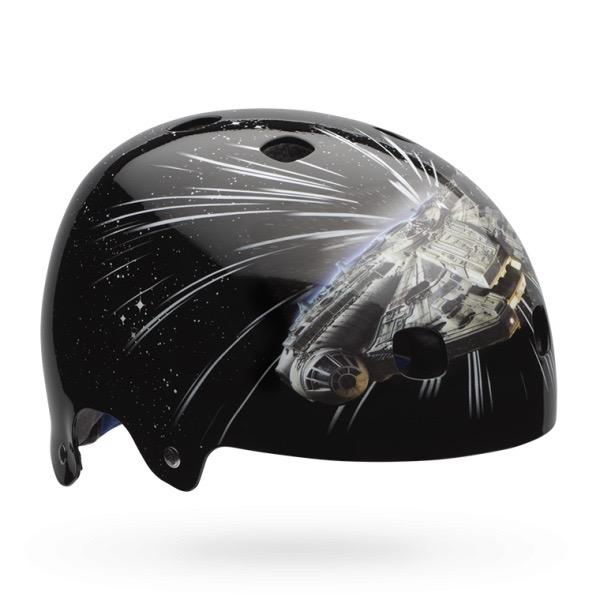 Cycling stuff with a Star Wars theme
by Mat Brett

You might not have heard about it but apparently the new Star Wars film, The Force Awakens, is about to go on general release, so we’ve decided to round up all the Star Wars related bike stuff we could find. 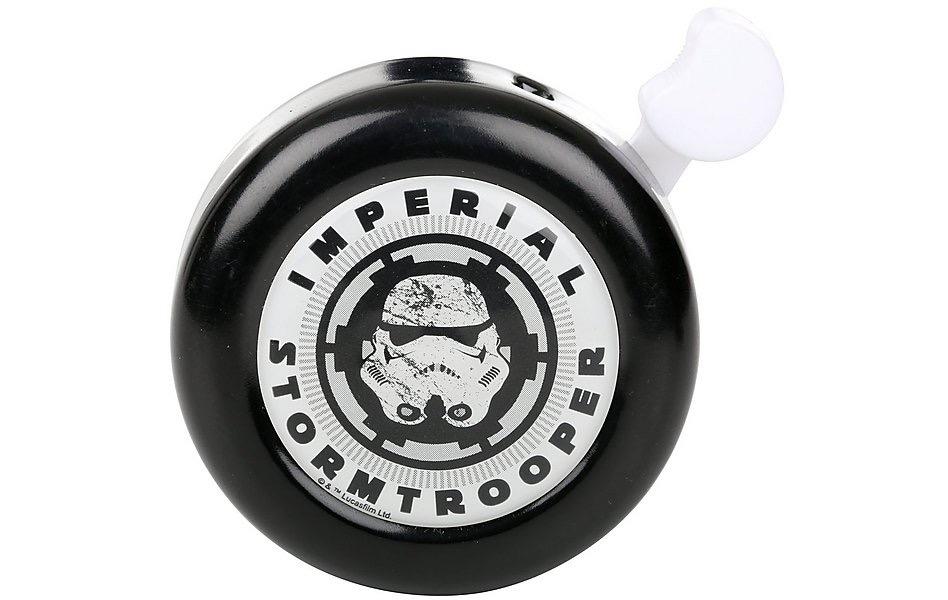 It’s a bike bell. With a stormtrooper on it.

Bell has a Limited Edition Star Wars helmet collection. This is the Millennium Falcon version of the Segment Junior which, as the name suggests, is aimed at younger riders. We’re trying to find out for sure but we don’t think they’ve been brought into the UK. The other day we showed you this R2D2 helmet, also made by Bell and spotted in Walmart. We don’t think they’re available in the UK but you can find them on ebay. This T-shirt shows a bloke wearing a Darth Vader mask riding a bike with two other blokes wearing stormtrooper masks. Why, we couldn’t tell you, but it’s available at £13 rather than the original £25 asking price. Primal doesn’t make these Star Wars jerseys anymore, but you can find them lurking somewhere on the internet. 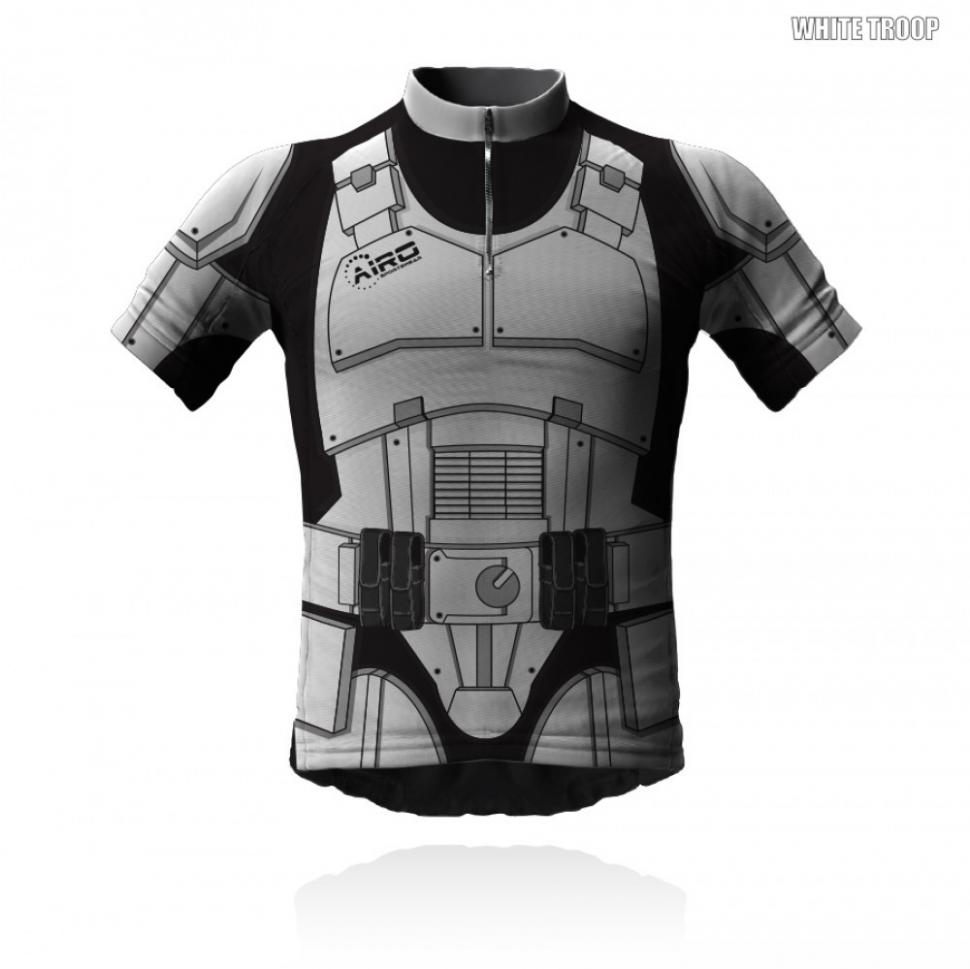 This jersey is plainly inspired by Star Wars. You could go the whole hog and get the matching shorts for another £30. 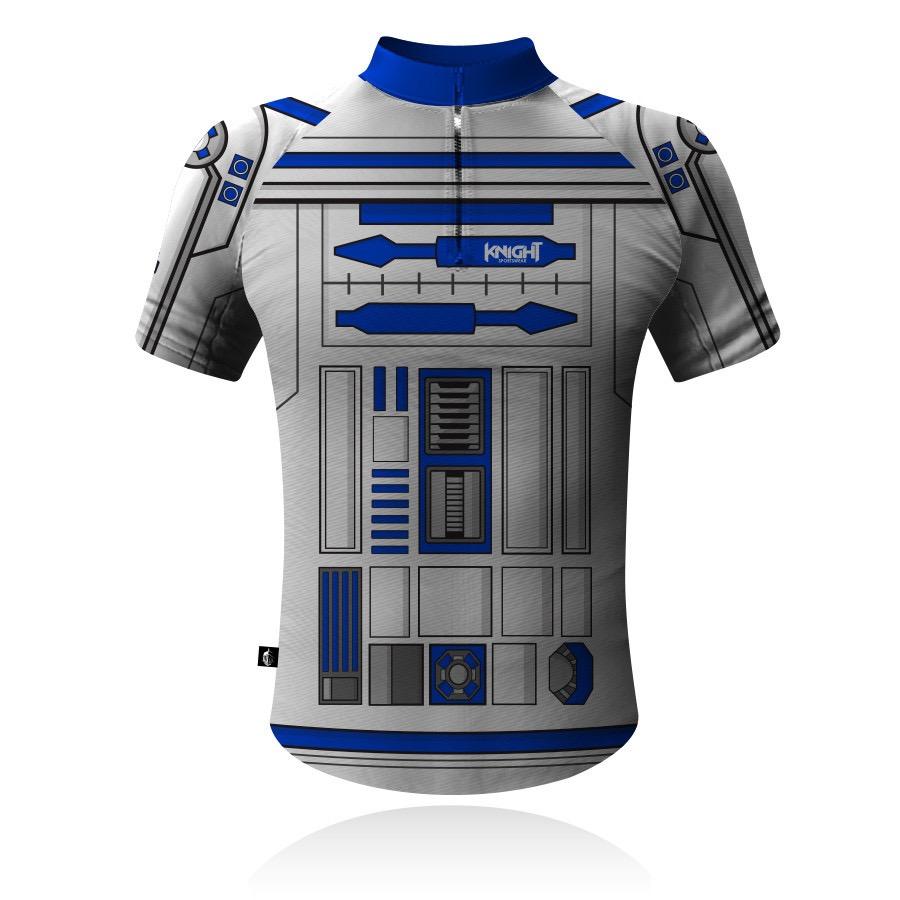 This Droid jersey is one of several from Knight that have clearly been inspired by Star Wars (thanks to usedtobefaster for pointing us in the right direction here). 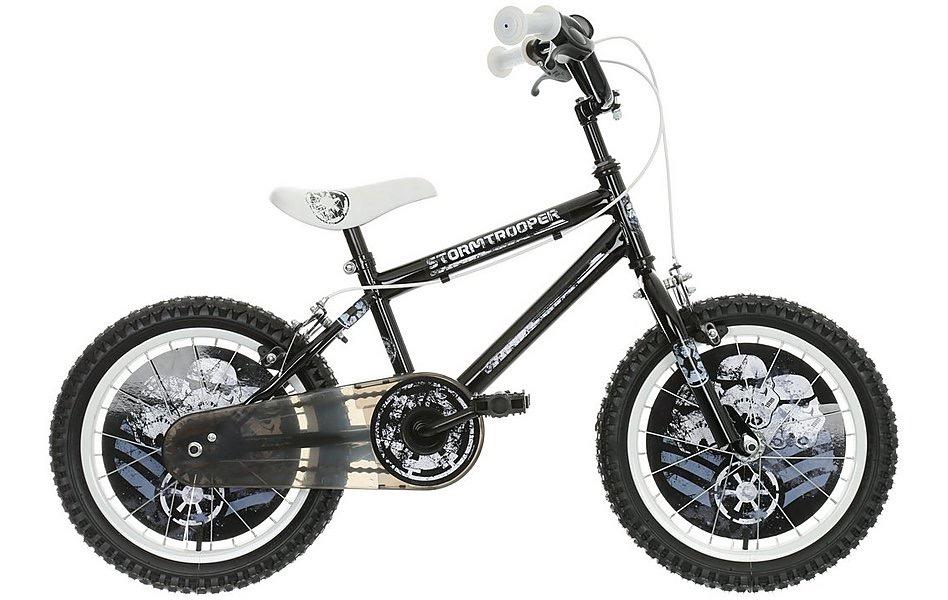 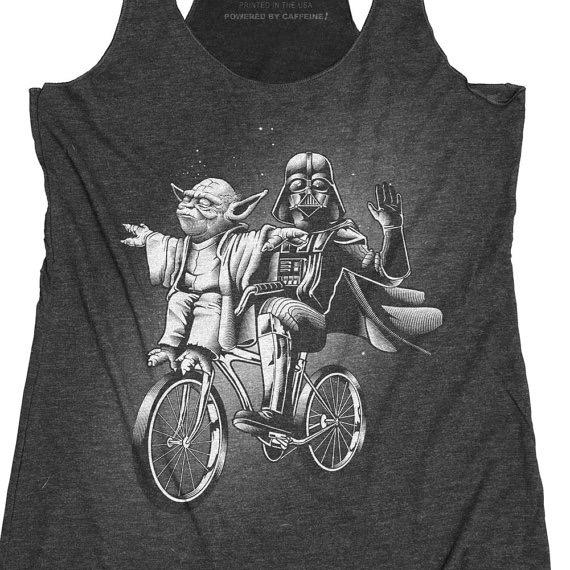 This shirt depicts Darth Vader giving Yoda a lift on bike. I’m no expert but that seems an unlikely scenario to me. These caps are available in different sizes and with different brim options.

Anyone else seen any Star Wars related bike stuff that they want to share?