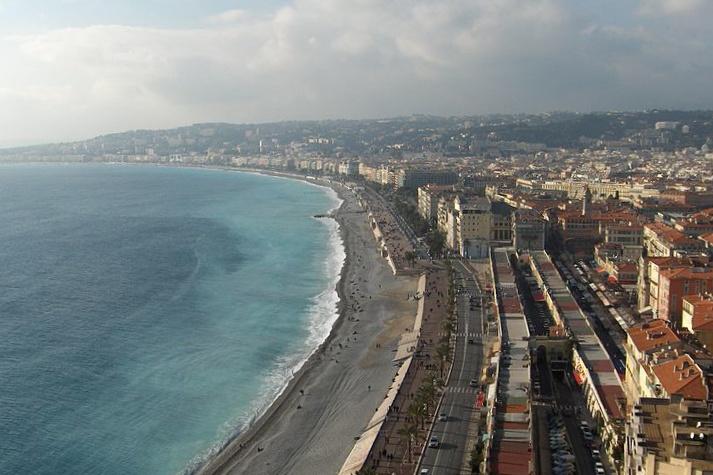 Paris-Nice 2014 Preview: This year's Race to the Sun wide open

Sunday sees the start of Paris-Nice, the second UCI WorldTour Race of 2014 and France’s most prestigious stage race after the Tour de France. Lacking the usual time trial stage and with no high mountains, it’s a wide-open race. It’s also one that’s going to be difficult to predict if you’re playing our Fantasy Cycling game. Here’s our guide to this year’s Race to the Sun.

Sky have won it for the past two years through Sir Bradley Wiggins in 2012 and Richie Porte last year, who returns to defend his title as he gears up for his Giro d’Italia challenge in May. Among those looking to seize his crown is the man who won that race last year, Vincenzo Nibali of Astana.

Trek Factory racing meanwhile brings two riders who in the past would be among the favourites to win a time trial-free edition of the race – brothers Fränk and Andy Schleck. Each desperately needs to get his career back on track. Could the road back to the top start here?

You’ll find full details of all the stages, including maps and profiles of each stage, here.

The opening stage sees the peloton tackle four laps of a circuit based around Mantes-la-Jolie, around 50 kilometres west of Paris. The Côte de Vert will feature on each lap, but it’s more of an uphill drag than anything else. Someone in the break will get the mountains jersey, but a bunch sprint is a near-certainty.

Another likely bunch sprint as the race heads south-east to finish in a town on the edge of Auxerre that happens to be twinned with Little Aston, Staffordshire. Things could get interesting if it’s windy – remember Stage 13 of last year’s Tour de France where the race was split apart and Alejandro Valverde plummeted down the GC?

Home of the Formula 1 French Grand Prix from 1991 to 2008, the lap record at Magny-Cours is still held by Michael Schumacher (the latest prognosis for him is not good). It looks like another day for the sprinters, but the course will get tougher from tomorrow.

Three Category 3 climbs in the final third of today’s stage form a prelude to the short but punchy Côte du Mont Brouilly – 3km at 8.4 per cent, but with some tough sections in the latter half with the gradient hitting 25 per cent. If the stage isn’t actually won there, it should at least sort out who’s going to contest it.

A short stage, and one where the climbs look as if they will be manageable enough for most of the sprinters, so a potential bunch finish – though if this profile appeared midway through the Tour de France, we’d be tempted to go for a breakaway taking the day.

Luis Leon Sanchez pounced here in Fayence’s ‘mur” in 2009 to overhaul Alberto Contador and set up his overall victory. Today’s stage to the hilltop Provençal town may not determine the overall winner, but some could see their chances disappear. There will have been a big selection on the prior climb of the Col de Bourigaille.

The penultimate stage starts and finishes close to Antibes and the coast, climbing into the mountains above the world’s perfume capital, Grasse. The two Category 1 climbs in the first half of the stage will whittle the field down, and there’s a tough, 2km climb to the finish.

For the past two years, Paris-Nice has finished with a time trial from the Côte d’Azur city up to the village of Eze. There’s no race against the clock this year, but as the last climb of the race, and with time bonuses available for the first across the Col d’Eze before a fast descent to the Nice and the finish on the Promenade des Anglais, the race could still be up for grabs.