Perhaps one of the most appealing things about professional cycling is that you can buy and ride the very same bicycle that Peter Sagan sprints to victory on, or the one Geraint Thomas used to win the 2018 Tour de France. You really can walk into a bike shop and ride away on a bike that's identical. Try doing that in Formula One.

Welcome to the latest edition of road.cc’s buyer's guide to affordable pro race bikes in which you’ll find everything you need to know to find the right pro replica for you, plus our pick of seven of the best less-insanely-priced pro-style race bikes.

To see what is available, we've had a look at seven manufacturers — Scott, Cannondale, Trek, Specialized, Giant, Canyon and Pinarello — to show that you can realistically get a bike that can trace its DNA directly up the chain to those that the professional cyclists are racing. We've focused on bikes that share the same (or very similar) frame and keep the cost a little more achievable with less posh components. Aside from parts like wheels, transmission and handlebars and stems, these bikes are essentially the same as the WorldTour bikes. Now that the UCI has decided disc brakes are not in fact the modern equivalent of the scythes on the wheels of Boudicea's chariot, we're seeing a lot more bikes in the pro peloton with disc brakes. The Mitchelton-Scott team that includes Adam and Simon Yates is using Scott's Foil RC Disc aero bike. The full-dress Foil Premium Disc with Shimano Dura-Ace Di2 shifting and Zipp Zipp 303 NSW Disc Firecrest wheels will make an £11,000-deep dent in your bank balance, but there's a cheaper alternative.

The Foil Disc 20 has the same frame shape, but uses a less spendy grade of carbon fibre to keep the cost under control. It has Shimano's excellent Ultegra mechanical shifting and Scott's own Syncros RR2.0 Disc wheels, but retains the sleek aero seatpost and tidy stem design of the five-figure bike. 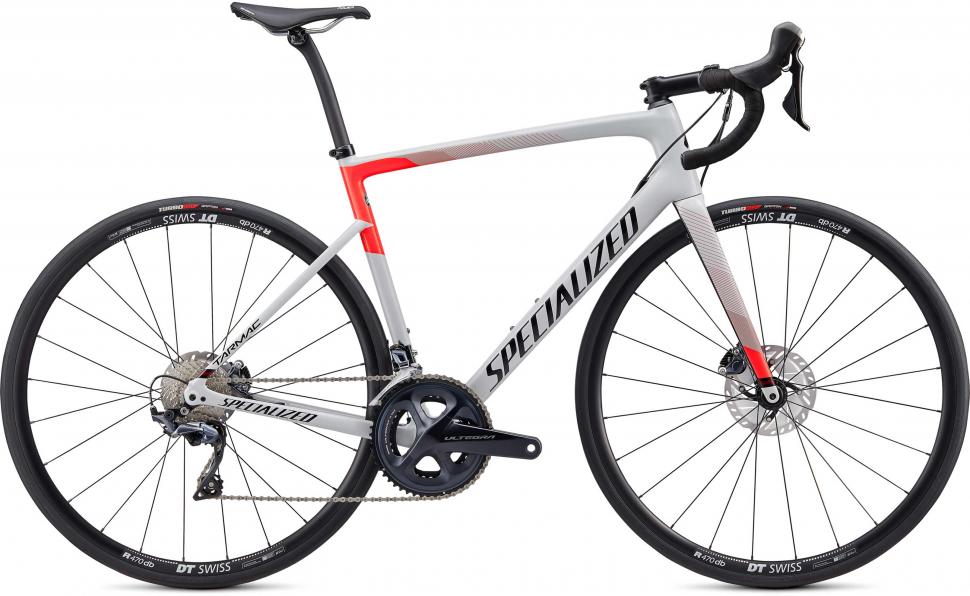 If you want to be Peter Sagan, but can't afford ten grand for a Specialized S-Works Venge or Tarmac Sagan Special Edition, here's a rather more sensible option. The Tarmac Disc Comp uses the same SL6 frame design as the Bora-Hansgrohe team's Tarmacs, but laid up in a less expensive grade of composite: Specialized's FACT 9r carbon rather than the S-Works bike's FACT 12r. 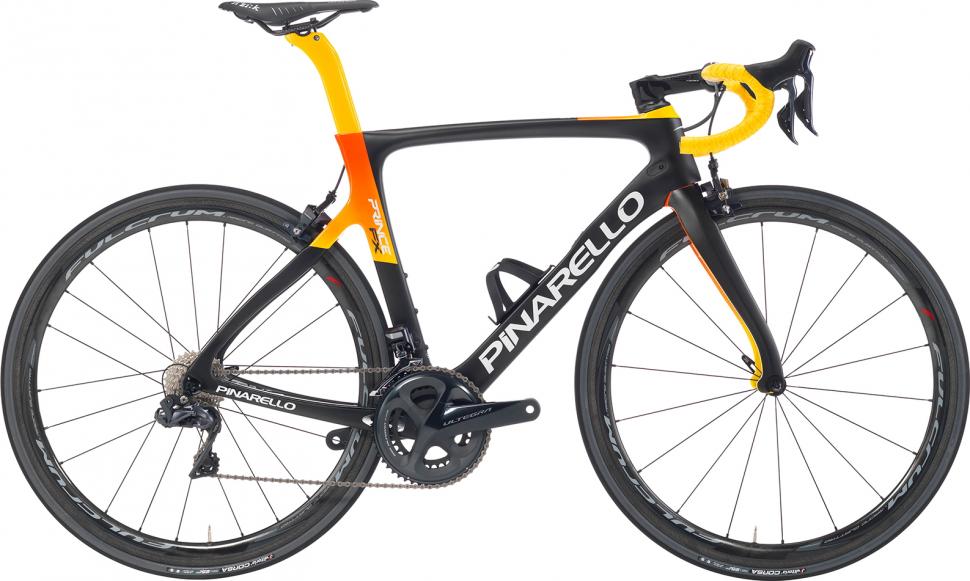 If you desperately want a Dogma just like what Chris Froome and Geraint Thomas ride, but the budget won’t stretch to the price of £9,250, Pinarello has your back. In July 2018, at the height of Tour de France fever, Pinarello relaunched the Prince as a more affordable version of the Dogma, and while it shares a similar frame profile, it’s made from a different blend of carbon fibre.

This brings the price down, with a full Shimano Ultegra bike with Fulcrum Racing 5 wheels costing £3,300. To bridge the gap between the Prince and the Dogma series there are two Prince variants, the Prince and Prince FX; the latter uses a higher of carbon fibre. 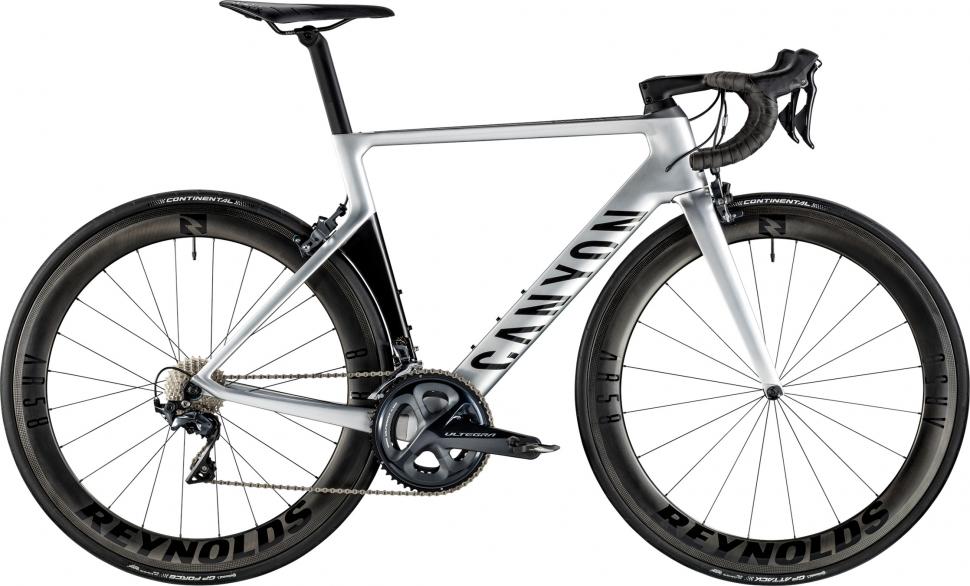 If you want to emulate Alpecin-Fenix's Mathieu van der Poel or Movistar's Alejandro Valverde, then you need Canyon’s Aeroad. The attraction of buying from a direct-sales brand like Canyon is the savings from not having bike shops and distributors are big savings are passed onto the consumer. In the case of the Aeroad, that means a starting price of £2,449 for the entry-level bike in the range. It’s the same frame, carved in the wind tunnel, with an Ultegra groupset and Reynolds Strike wheels.

Read our review to find out what we thought of Canyon's aero race bike and here's a look at the Canyon Ultimate CF SLX & Aeroad CF SLX the team was using in the Tour de France. 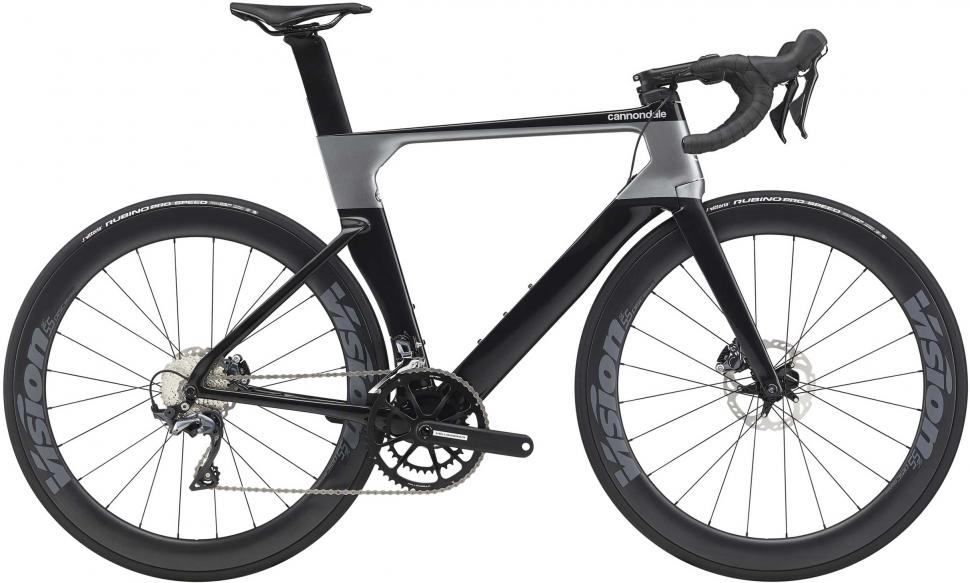 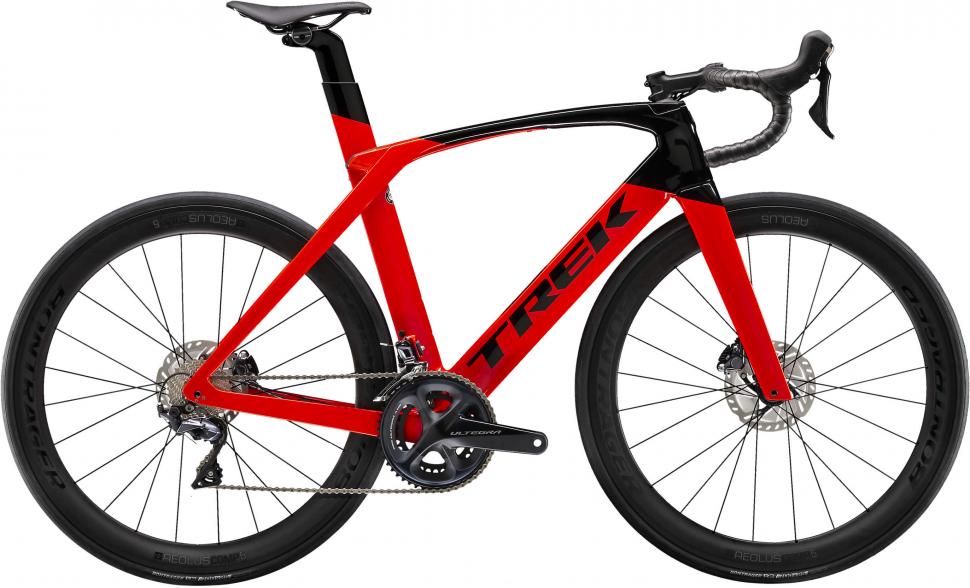 Trek offers offers riders of its Trek-Segafredo team, including Vincenzo Nibali a choice of three bikes (Domane, Emonda and Madone) and there’s a big range of models for the public, including this new version of the aero Madone. Like other Madones it has Trek's comfort-enhancing IsoSpeed decoupler, though it's not the same adjustable variant as the the other new Madones. This Madone shares a similar frame design to the ones used in the Tour, but it swaps out the expensive 700 Series OCLV for 500 Series OCLV, which makes a big impact on the price.

Our Mat was very impressed with the SL6's predecessor, the Madone 9.0. He described it as a “stunningly good bike” and he’s not want to hand out that sort of praise easily. You can read his review here. 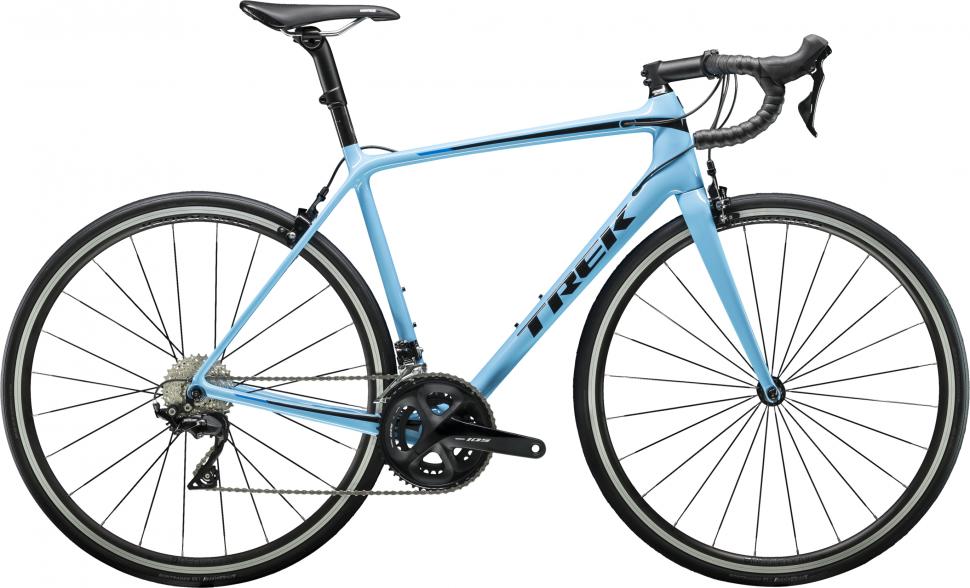 If you're more interested in a light bike for zooming up hills, take a look at the Emonda SL 5 currently on special at £1,295. It's the cheapest carbon fibre bike in the Emonda range, but it's still no slouch, with a frame that weighs 1,880g including headset, fork and seatmast and many of the key details of the more expensive bikes like internal cable routing, a tapered head tube, Ride Tuned seatmast and a full carbon fibre fork.

Read our review of the Trek Emonda SL5 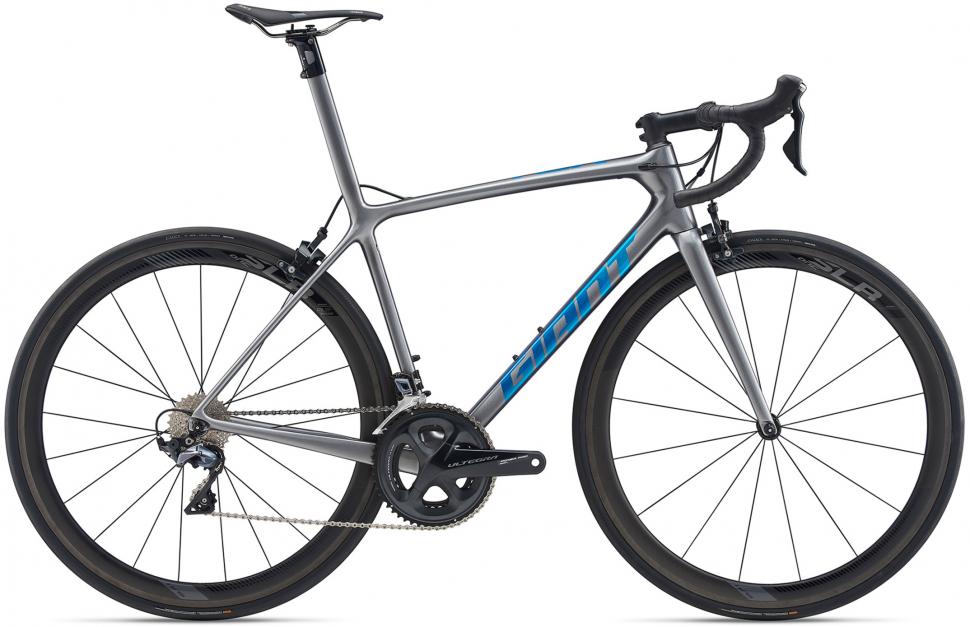 Giant revamped its TCR Advanced SL for 2017 and it’s the bike the likes of Greg Van Avermaet are currently riding for Team CCC. The TCR Advanced SL has been a staple of Giant’s range of a long time now, and the changes have concentrated on producing a frame with a class-leading stiffness-to-weight ratio. In this SL range are three models, this is the most affordable and it uses the same Advanced SL-Grade Composite frame and fork with an Ultegra groupset keeping the price down, compared to the range-topping Advanced SL 0, which is about as close as you can get to a replica race bike. 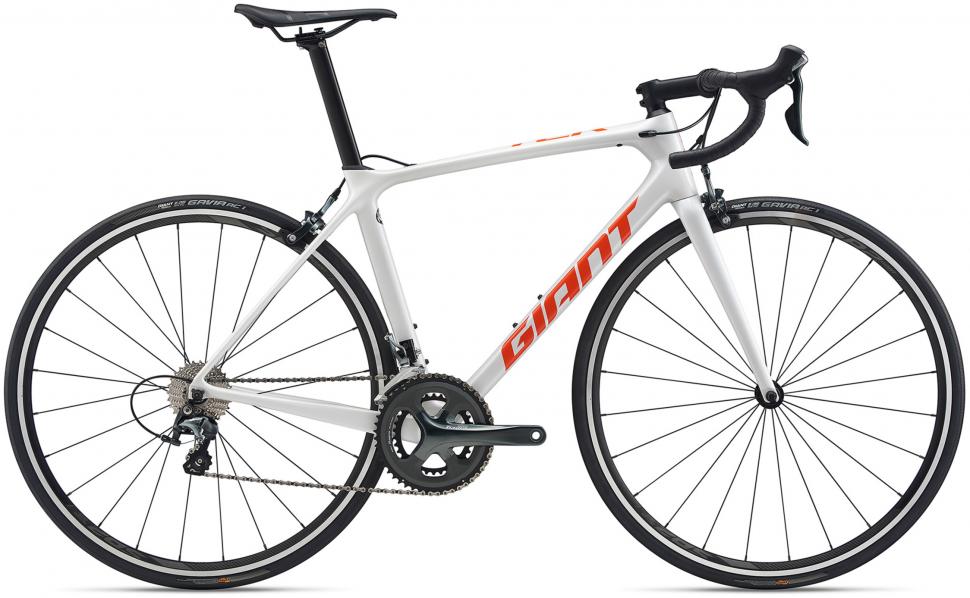 The TCR Advanced range does offer some less expensive deals if you’re on a tight budget, with the TCR Advanced 3 priced at £1,399 and built from Giant’s own Advanced-Grade Composite carbon with a similar frame design, but a more conventional seatpost, and a Tiagra groupset.

Read our review of the Giant TCR Advanced SL 2

Explore the complete archive of reviews of Xxxxxxx on road.cc