Whilst others travelled north to Kielder and the Dirty Reiver, I travelled over to Sardinia to race in the Chia Laguna Triathlon. Initially I had planned to race the 70.3 distance against world champion and Iron distance record holder Jan Frodeno (I say against him, I think we all know what I mean), but with a 6,500km bike race coming up in a few weeks time it seemed wise to avoid injury ahead of the Trans-Am! Clearly with that bike race looming I’d spent most of my training time on the bike, with just the occasional swim and run added in for good measure, so it was with a mix of false bravado and trepidation that I donned the wetsuit on the shores of the mediterranean. 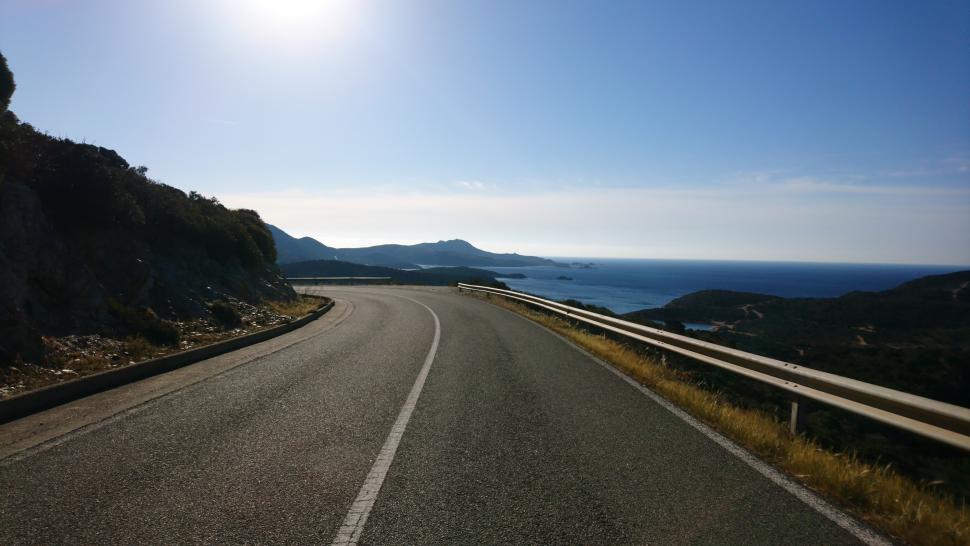 At this point I could regale you with tales of triathlon, but this is neither the time nor the place for that - suffice to say I didn’t drown and wasn’t last (a great deal of that can be attributed to the super-fast Specialized Venge Vias!!) 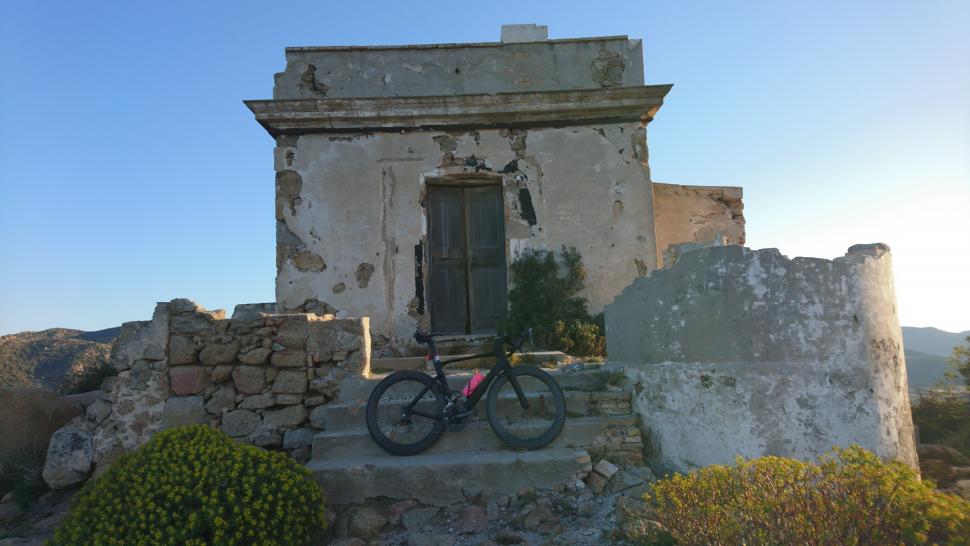 You may recall that the 100th Giro d’italia has been over in Sardinia recently - and while you may have noticed the yachts and crystal clear waters, what you probably skipped-over were the incredible roads!

The main road snakes its way around the coast, with views that entice you to crash as you soak in the scenery, the lesser roads meander their way into the hills at every opportunity, with every type of terrain you could wish for - I encountered smooth tarmac, gravel, and jagged rocks all within 15 minutes! Fronedo actually described the course as "one of the most beautiful he has ever ridden, it is ridiculous!", high praise indeed!! 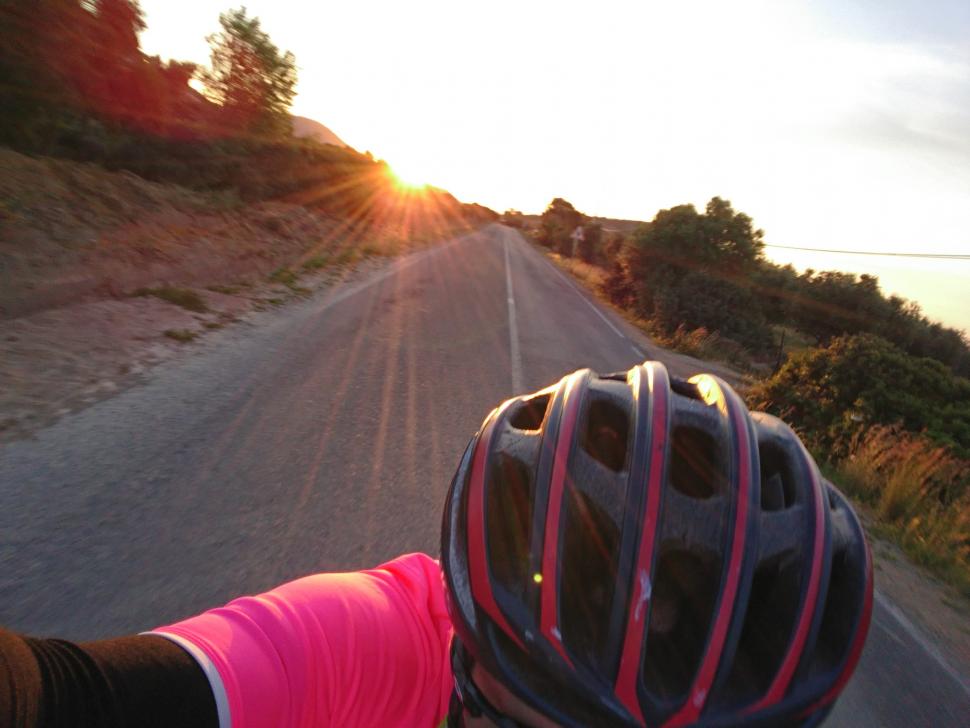 And the traffic levels are a joy, rush hour seemingly consists of 5 cars - all who seem to like cyclists and give you plenty of room! The land-train that travels at a consistent 30kph was a great training buddy, killing me on every climb, but eating my dust on the flats! 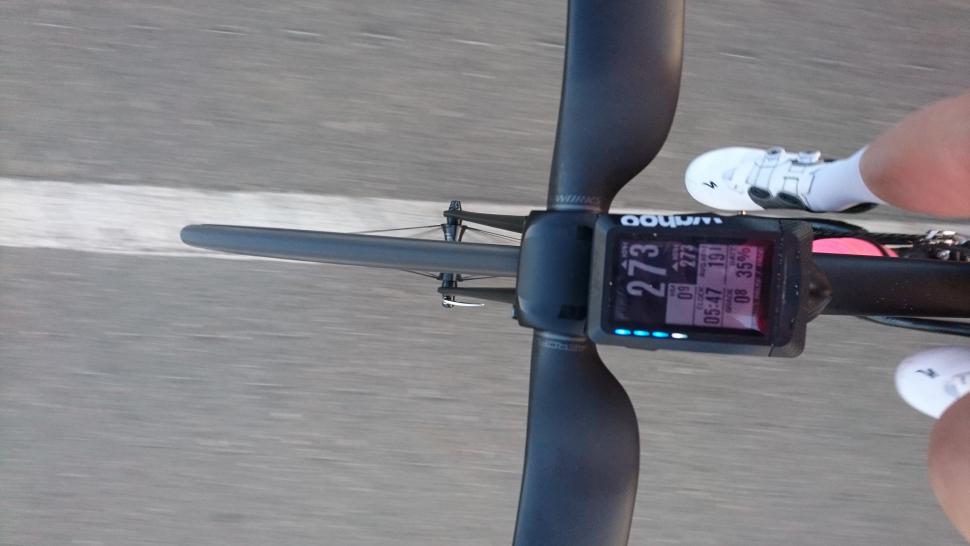 Speaking of cyclists, to the island’s west lies Majorca - the Magaluf of cycling destinations, whilst Sardinia, with it’s unspoilt southern coast, is more akin to a 1970’s Ibiza, fantastic for exploration, with little chance of your ride turning into a club-run! Just the occasional village with its local bakery and coffee shop for you to soak in the atmosphere and check out the pink papers. 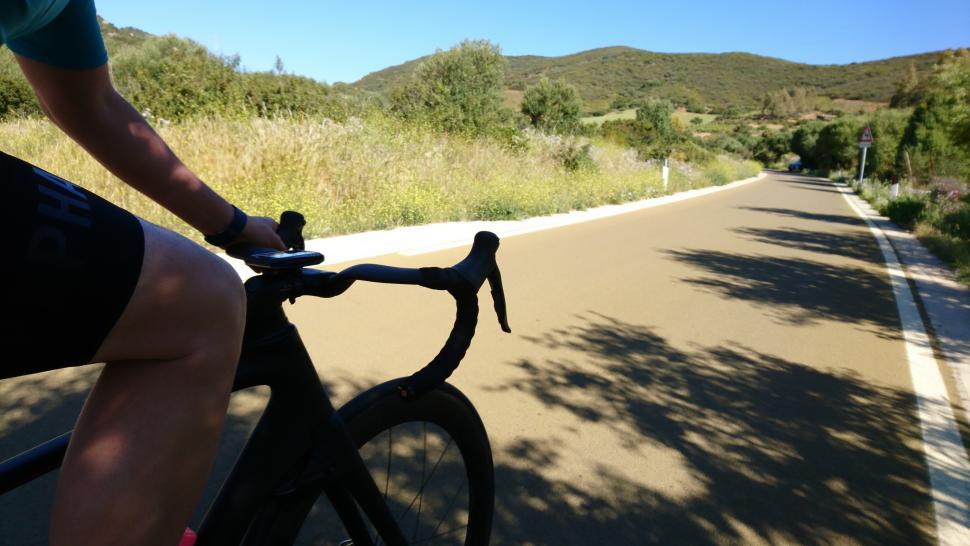 Even with the triathlon on that same weekend, the roads were quiet enough for it to seem that i had the island to myself, an absolute pleasure to ride!

Over the last few years, possibly to my wifes chagrin, I’ve managed to wangle the bike onto every trip we’ve made, my daytime riding is curtailed, but by golly it’s worth getting up at 5.30am to go out for a spin - especially when the hotel keeps breakfast open until 10.30! 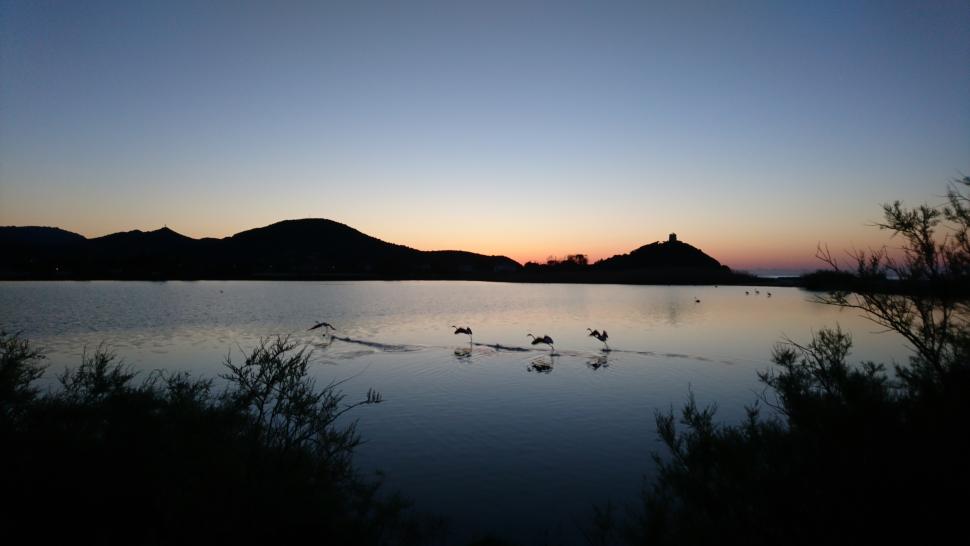 I’ve heard that some people have relaxing holidays, but surely it’s more fun riding and being tired?!

The moral is simple, get a bike box, take your family, ride as much as you can can!