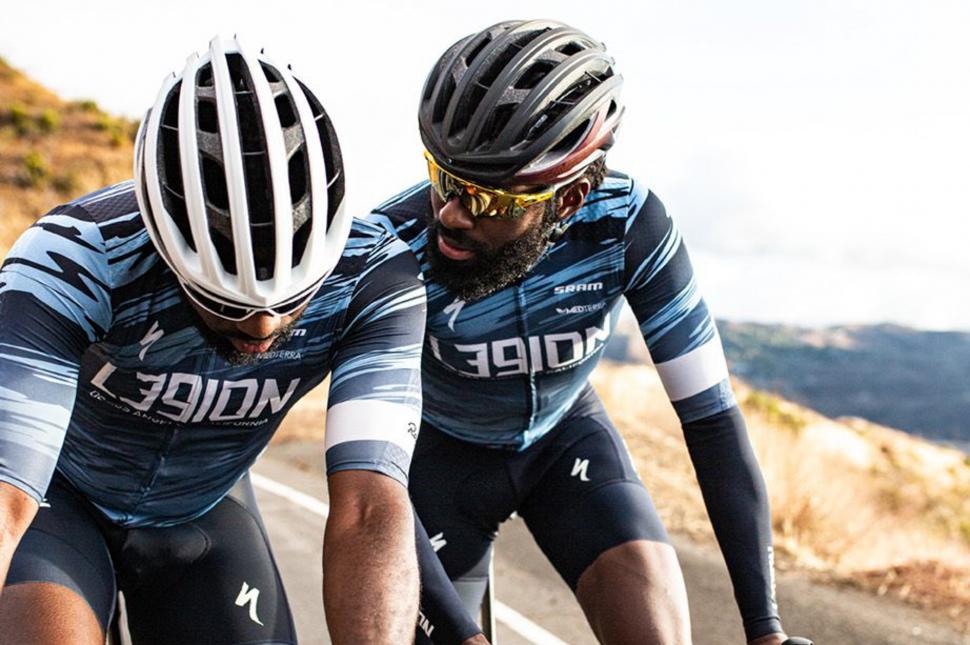 Specialized has removed seven foam bridges which it claims creates a 20% increase in the vented areas, allowing more efficient airflow.
by Liam Cahill

After adding the S-Works Vent shoes to its range of road shoes, Specialized has given the Vent treatment to the Prevail II. Removing seven of the Prevail II’s foam bridges has resulted in a claimed 20% increase in the vented areas which Specialized says allows air to flow through the helmet more efficiently. 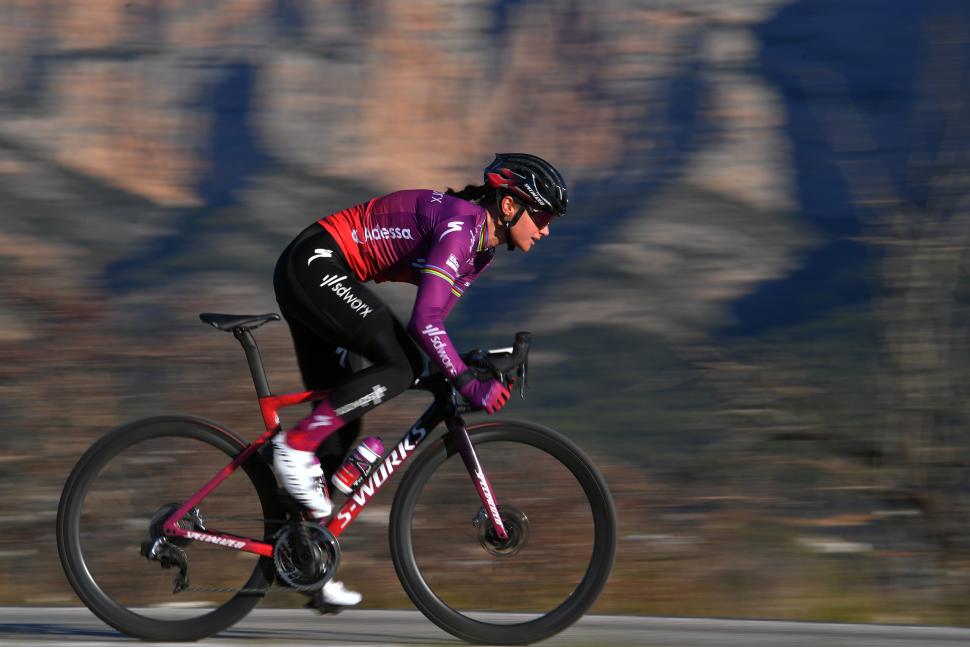 Take a look at the Specialized-sponsored pro riders and you’ll see two distinct helmet designs being worn. The sprinters and breakaway riders will tend to favour the S-Works Evade for its wind-cheating aero claims while the climbers will go for the extra ventilation of the S-Works Prevail II. 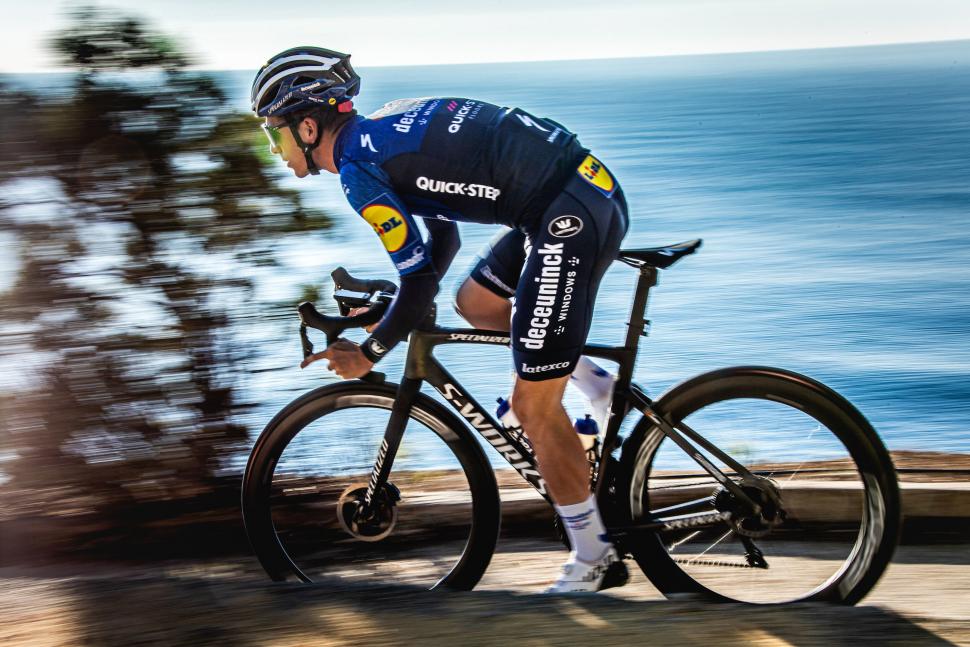 Specialized says that “massive cooling power helps better regulate your body’s temperature to keep you cooler so that you’ll always be ready when your ride heats up.” 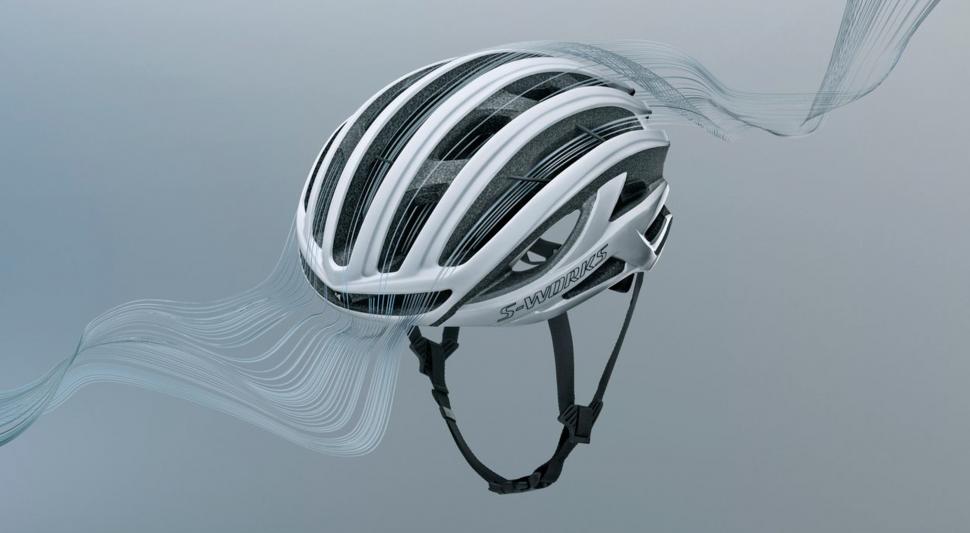 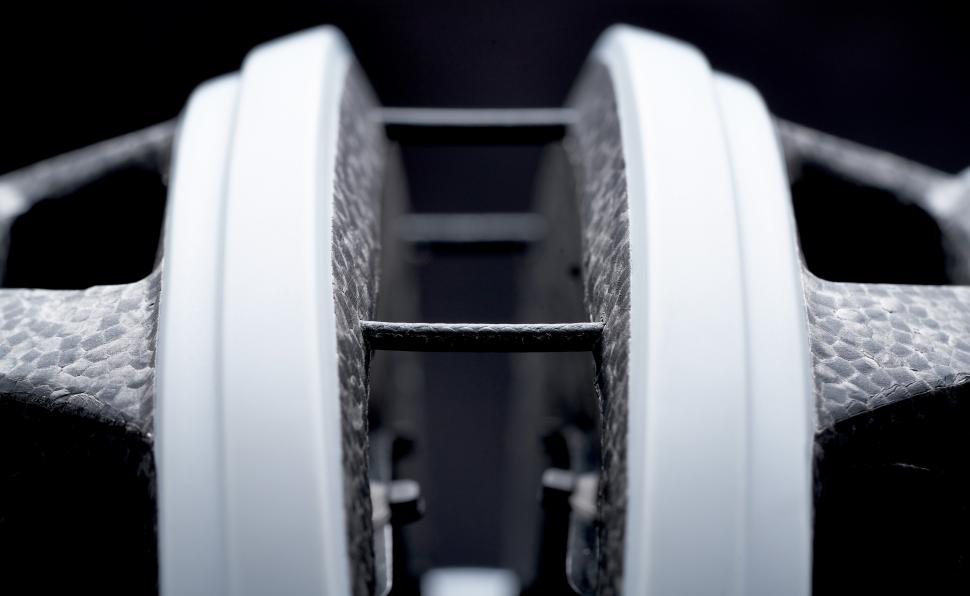 To increase the airflow in the helmet, Specialized says that its “engineers went back to the drawing board to completely redesign the helmet’s internal skeleton. Utilising robotically spun Aramid ropes, we were able to increase internal strength and completely remove the foam 'bridges' from the centre and side to create more effective ventilation channels.”

> All you need to know about Mips

Internally, Specialized has stuck with the Mips SL watchband systems that it has exclusive rights over. Instead of the usual plastic liner that you get inside most Mips helmets, the Prevail II Vent features padding with a smooth plastic backing. This is held in place by the ‘watchbands’ which are designed to allow up to 15mm of shell movement relative to the pads. This, it is claimed, helps to reduce some rotational forces acting on the brain in the event of a crash. 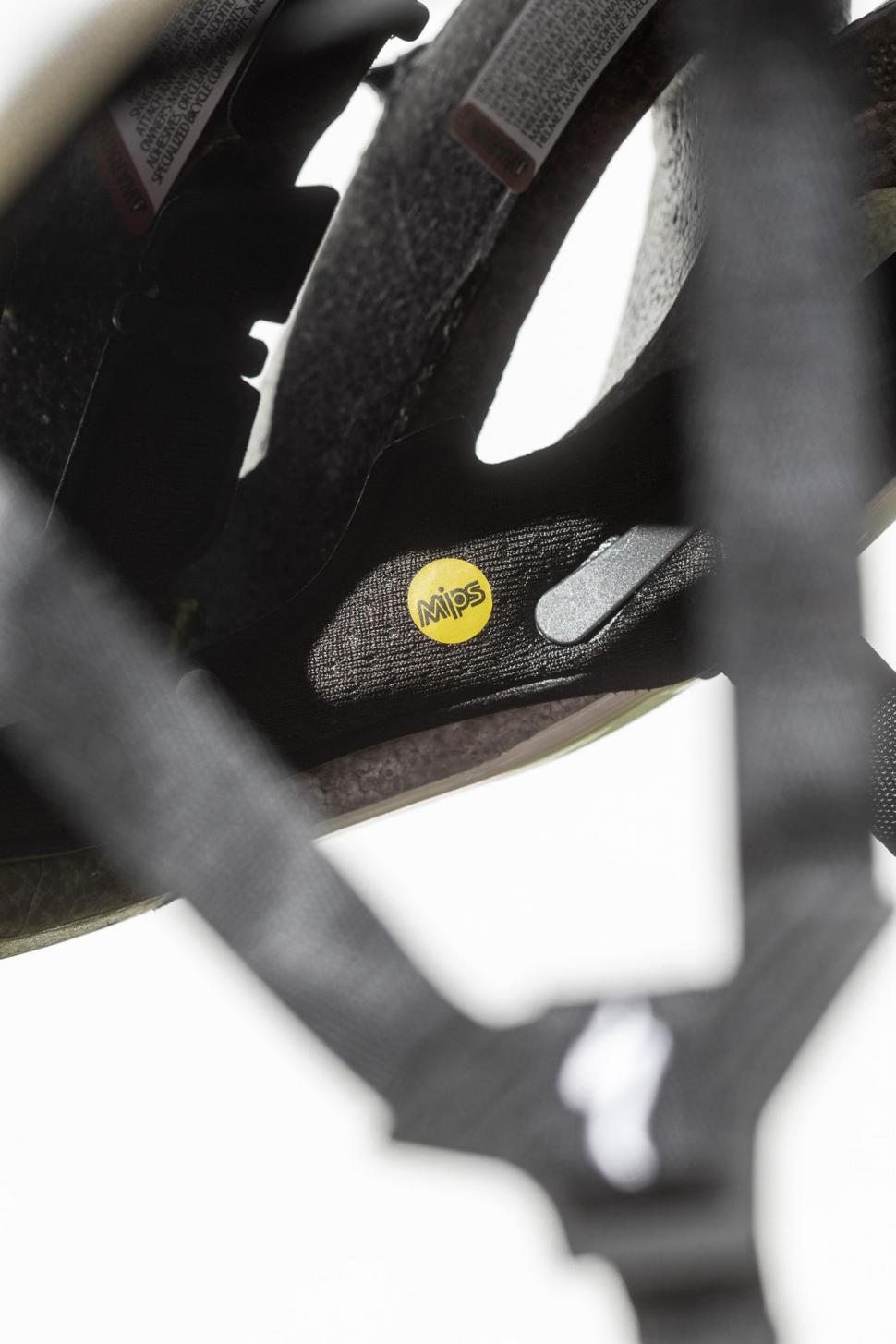 The change to this system over the standard Prevail II is a “redesigned MIPS pad kit with perforated ripstop backing for improved breathability.” This, says Specialized, creates “a helmet with seamless comfort and unparalleled performance.”

Specialized still claims that this is one of the safest helmets on the market after the S-Works Prevail II earned a five-star rating in Virginia Tech’s testing.

The new S-Works Prevail II Vent costs £240, is available in white, black, sand and maroon and comes in sizes small, medium and large.