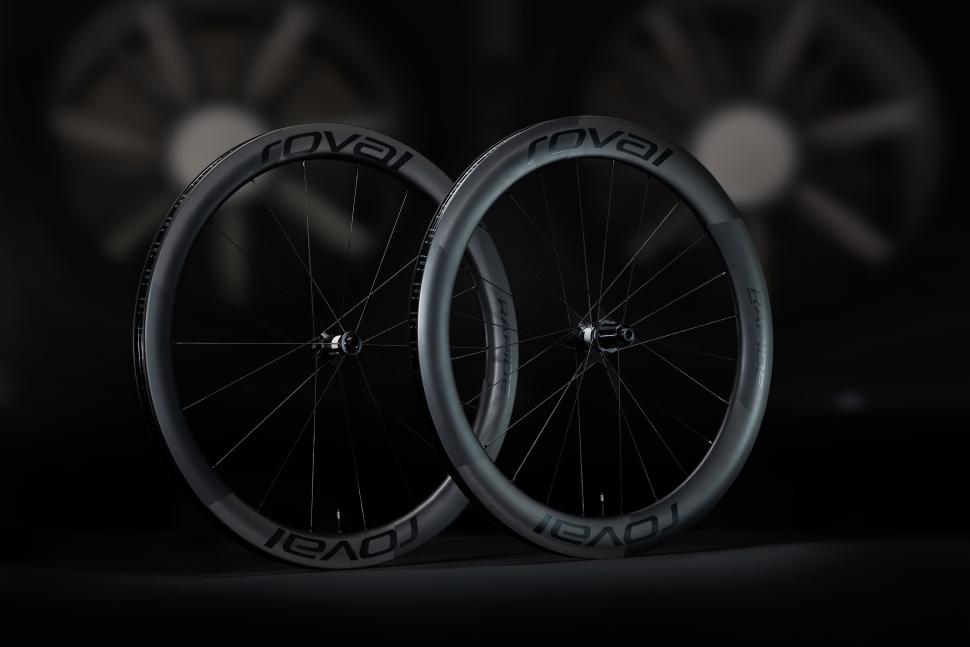 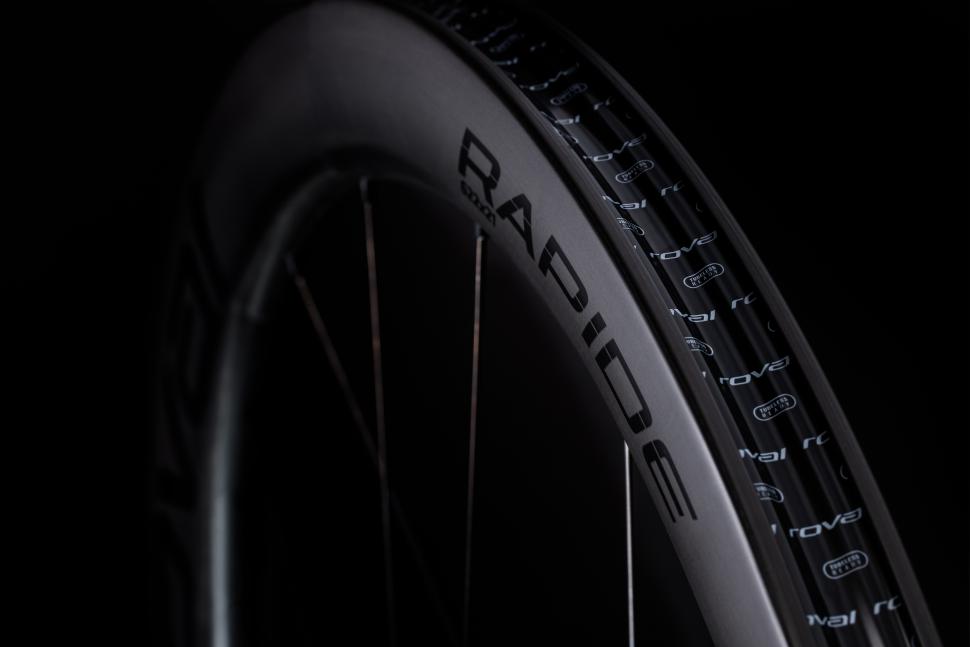 For anyone unfamiliar with the current Roval road racing wheel range, there's the aero Rapide, with a 51mm front and 60mm rear wheel, and the shallower Alpinist for more mountainous terrain. Both of these wheelsets are now in their second generation, and as we've seen in the past, Roval first releases the CLX version and then a year or so later a more affordable CL variation comes along. It should come as no surprise then that the new Rapide CL II has many similarities to the Rapide CLX II; in fact, the rims are exactly the same. The wheelset is significantly cheaper, though, at £1,500 for the pair (£650 front/£850 rear) compared to £2,500 for the top-tier wheelset.

A quick refresher on the rims: over the past few years Roval has U-turned back in favour of tubeless, but unlike many of the latest wheels these are hooked rims and rated up to 110psi. Roval says the reason for this is to allow the rider "more flexibility to choose the tyre you want and the width you want". 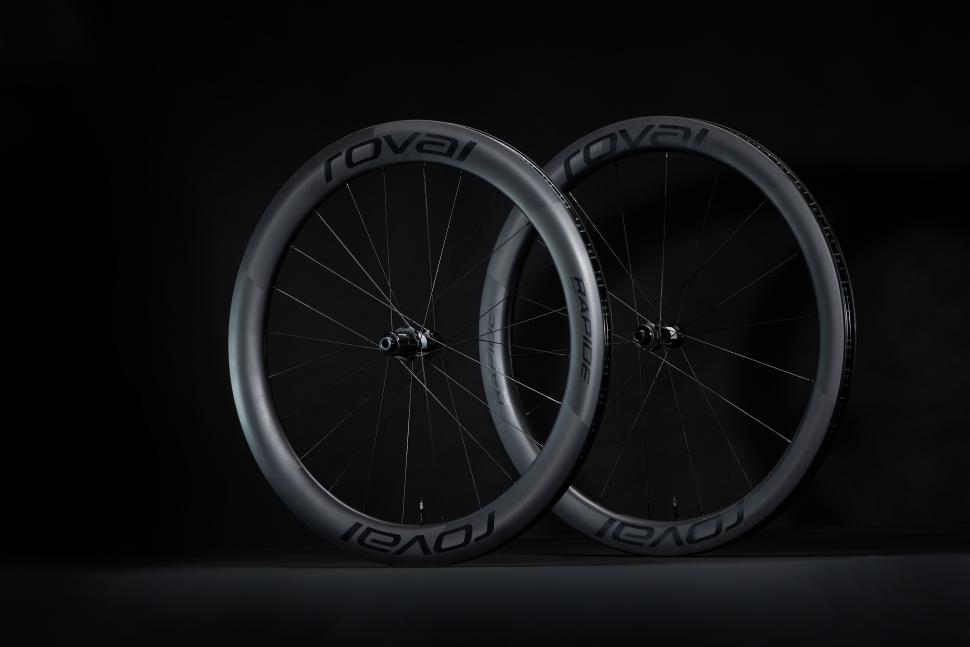 > Tubeless wheel tech: What’s the difference between hooked and hookless

The rims are once again 51mm deep and 35mm wide externally at the front, with the rear 60mm deep and 30.7mm wide. Both wheels have an internal width of 21mm. We've found the rims to be some of the most stable in their class, so the fact that they're now available at a lower price point can only be a good thing.

This is a rim that has been a prolific winner at World Tour level, from sprints to rolling terrain and classics. The Rapide wheelset was often used by Remco Evenepoel in his recent victory at the Vuelta a Espana. The main change is at the hubs. Whereas the CLX wheels use Roval's own hub design with DT Swiss internals and claimed aero benefits, the CL II wheels use standard DT Swiss 350 hubs. 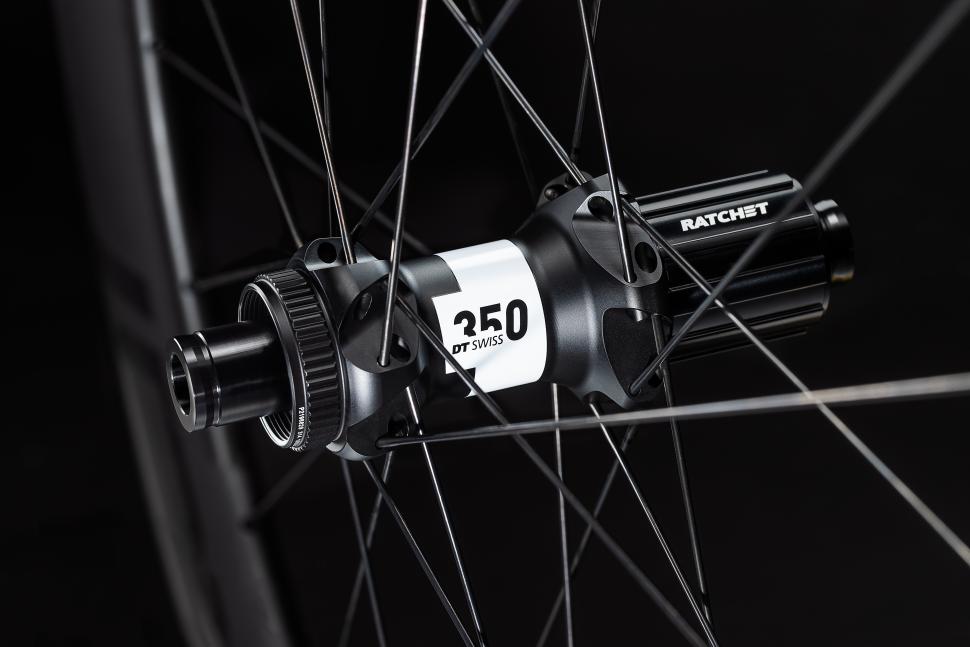 The new wheelset has a claimed weight of 1,590g including tubeless valves and tape, for reference, the Rapide CLX II wheelset weighs in at 1,520g. That means that the CLX wheelset is 70g lighter and you're paying £14.29 per gram saved.

Do you think Roval has found the right balance between performance and value? Let us know in the comments section below...