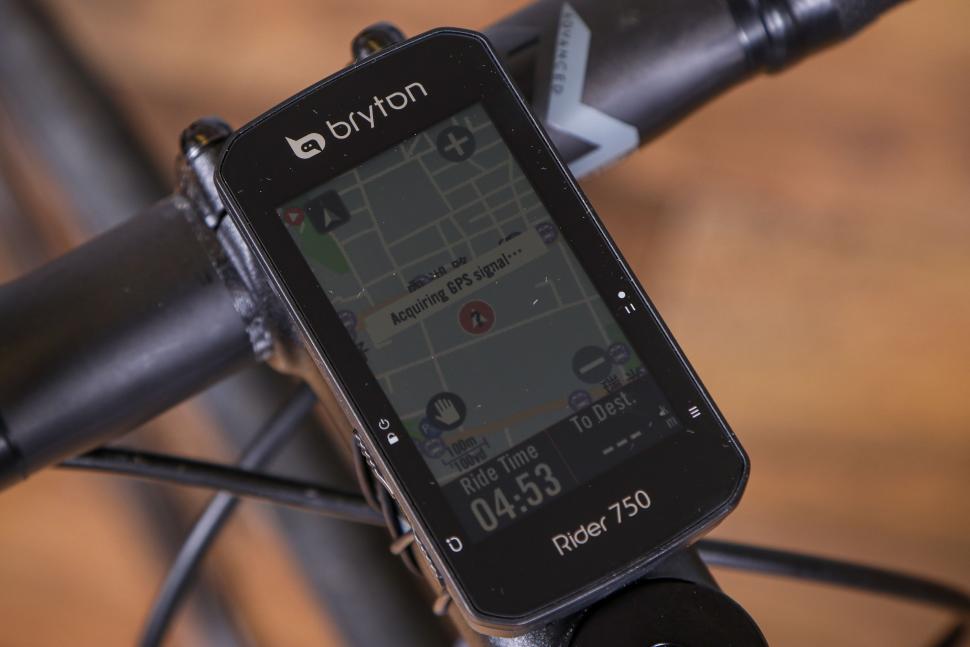 Another exciting selection of shoes, sunnies and bib shorts that we're testing at the moment, with full reviews coming soon...
by Anna Marie Hughes

Ready for lots more exciting Olympic action? We certainly are! Wondering what’s going on with that radical-looking track bike Team GB riders are aboard on the boards? We found out what the stunning new British Cycling Olympic track bike is all about with a visit to Hope Technology where it was made, check out the feature over here.

But back to other things, five cool things actually, that our team of reviewers are currently testing…

Boardman have some pretty reasonably priced 3-bolt cycling shoes with a dual dial tightening system for a spot-on supportive fit. The shoes have a synthetic leather upper for a comfy hold, a carbon outsole for maximum power transfer, while an integrated heel grip is designed to prevent slippage.

> 12 of the best cheap cycling shoes

How good are these kicks for under the £100 mark? Stuart Kerton has been finding out and his full report will be landing shortly…

Now these are some innovative glasses for both commuter safety and a performance advantage in racing thanks to its unique patented lens technology for “unparalleled situational awareness”. Developed with Olympic medallist Callum Skinner, the Edge Sport sunnies feature a two-part angled lens with semi-transparent mirrors for seeing forwards and backwards with just a shift of focus, rather than turning your head. It’s a True-Mirror lens which means objects should also be exactly as far as they look. Stuart Kerton has been testing these rear cycling glasses and his verdict will be up on the site soon…

With a 2.8inch colour touch screen, the Rider 750T has pre-loaded maps for navigation with address entry by voice command. It comes with lots of new features too including its Bike Radar System and it’s also compatible with Shimano Steps system for displaying the status of your e-bike.

The L8 bib shorts feature the new 3D WAS chamois researched and developed in-house at Megmeister. Foam has been replaced by a warp knitted suspension system which Megmeister says is designed to improve pressure distribution in the saddle as well as maintaining dampening qualities over time.

The shorts are made from a 4-way stretch woven compression fabric which Megmeister claims provides effective muscle support while also being 20% lighter than standard knit fabric. Does this interesting new pad result in a more comfortable ride? I’ve been testing these bibs and my verdict will be landing soon…

Only 117g, this is a lightweight race-fitting waterproof that’s transparent enough to see a race number through, so could be ideal for competitive riders. It has a four-way stretch for comfort with its close fit.

The two-zipper gives flexible access at the top and bottom for cooling, while mesh venting has been included at the under-arms for breathability and moisture dissipation. Stuart Kerton has been stashing this emergency jacket in his back pocket ready for testing when the weather turns, and his verdict is on the way soon…