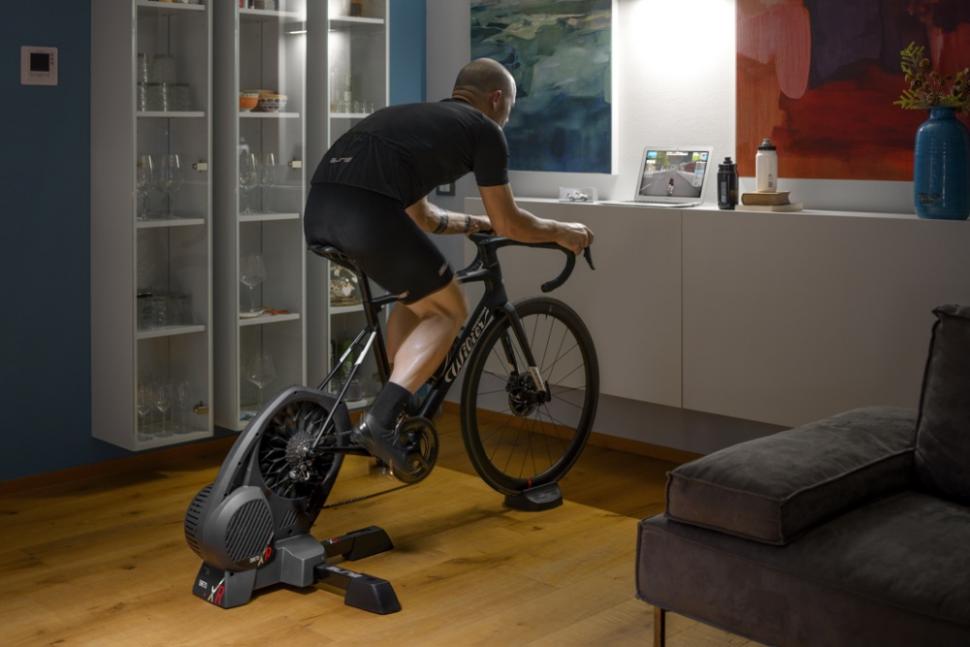 Elite’s new Direto XR claims power accuracy of 1.5% with a slope replication of 24%

The latest version of Elite’s Direto smart indoor turbo trainer gets a heavier 5.1kg flywheel that boosts the max power to a claimed 2,300w and the max slope to 24%. Elite has also hinted at a compatible gradient simulator, though we’re rather light on details.

Sitting in the mid-range price bracket with the Suito a bit cheaper at £649.99 and the Drivo II at £1,199, the Direto XR has been given a refresh internally to make it a bit more powerful and able to replicate steeper gradients. It also now comes with a cassette installed.

Elite sticks with the Optical Torque Sensor (OTS) power measurement that they claim is accurate to within 1.5%. Elite also claims max power values of 1100w at 20km/h and an increase to 2300w at 60km/h from the 2100w max on the Direto X. Elite says that the “OTS is an innovative and integrated power meter that measures how much power you exercise on pedals with ± 1,5% accuracy on the DIRETO XR, which is 0,5% more accurate than the first Direto. This is why DIRETO XR is one of the most accurate commercially available home trainers, the ideal tool for a scientifically accurate monitoring of your cycling performances.”

For those that like simulating the horrors of the steeper climbs, the Direto XR claims a max slope replication of a whopping 24%. That’s plenty for Zwift’s climbs and almost all the other third-party apps. 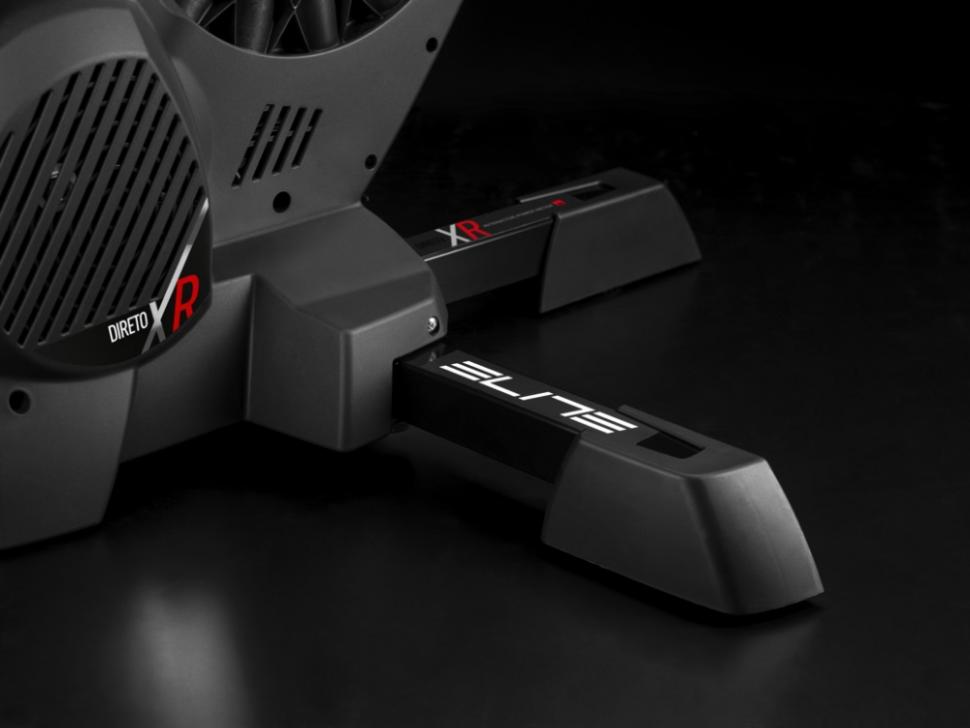 The price has also increased slightly from £769.99 to £824.99. This could have a lot to do with the now included Shimano 105 11-speed cassette that will come pre-installed on the Direto XR. While some might have an old cassette lying around and the tools to install it, many have been calling for cassettes to be included on smart trainers, so it’s good to see Elite continuing this after including one on the Suito.

The benefit of this, Elite says, is that the system comes ready to “plug and play.” While the addition of a pre-installed cassette is good, we always expect to spend some time doing software updates and calibrating sensors before we can start training. But that’s the case with most tech.

The Direto XR uses ANT+ FE-C and Bluetooth connectivity for power, speed and cadence data, so it’ll connect up to all the latest apps whether they’re mobile, desktop, tablet or smart TV based. According to Elite, its “R&D department redefined the mechanics of the DIRETO XR by achieving unmatched noise reduction levels. That said, and much like many other direct drive trainers, Elite says that “the only noise you'll hear is the chain itself” so you and your drivetrain are still likely to be the loudest things aside from your motivational drum and bass mixtape.

The Drivo XR is compatible with 135 x 5mm quick release bikes as well as 142 x 12mm thru-axles. Should you want to pop your mountain bike on the trainer, an adapter is available for 148 x 12mm boost hubs.