Crow Bicycles has published a pre-launch page ahead of a crowdfunding campaign on Indiegogo to generate interest in its upcoming line of performance e-Gravel bikes. Scroll on for some oh so mysterious photos… 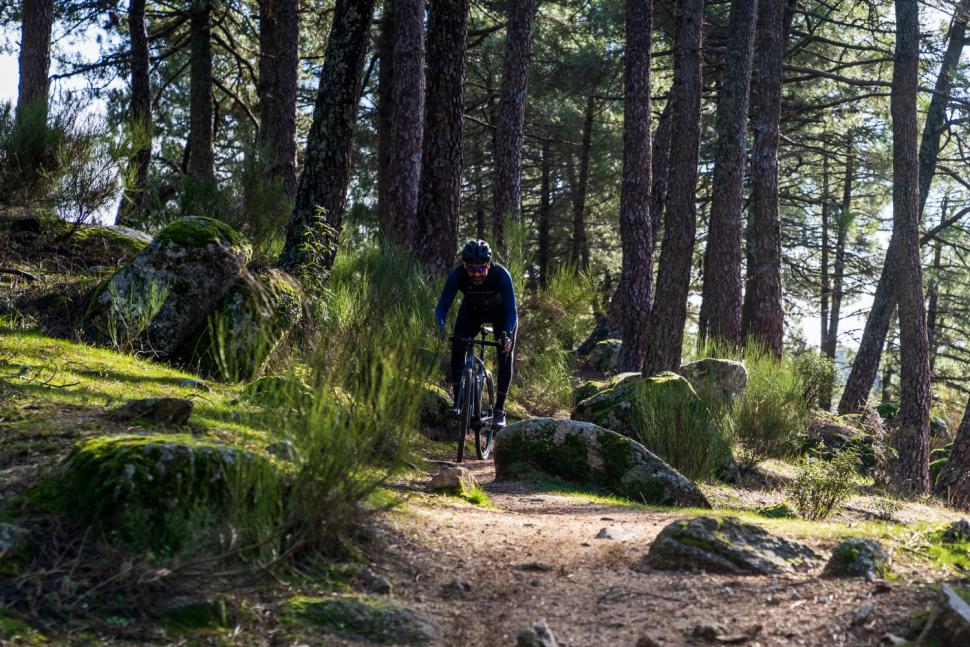 Early backers of the Crow Bicycles Indiegogo campaign will have access to a reduced price of the brand's line up of electric gravel bikes with carbon fibre forks.

Crow Bicycles says its new electric bikes are designed to be lightweight, while being tough and reliable so you can go anywhere. 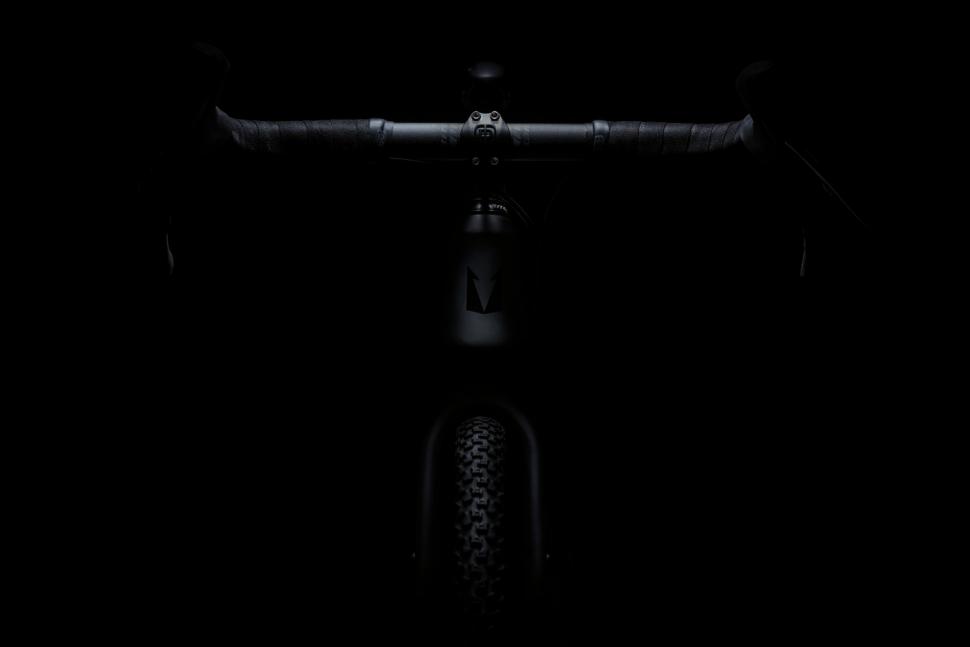 Based in Madrid, Spain and San Diego, United States, the Crow team reportedly has a collective 16 years of experience in developing familiar models and call themselves “veteran industry experts”.

Crow Bicycles says its efforts have been focused on “creating the most progressive Gravel ebike in the world” and part of this is breaking the mould of distribution by making the first offering of this bike to fans via Indiegogo. Looking to connect to consumers, Crow is introducing an app alongside the gravel e-bikes that is said to “help riders understand their performance and provide unique opportunities to engage directly with the brand”.

GPS navigation and metrics including cadence, rider power output and torque generation can be displayed on the app. The app will show current battery levels and range, as well as a technical overview of the motor system.

The Crow eBike can be ridden with or without this electric assistance, thanks to a removable power pack. 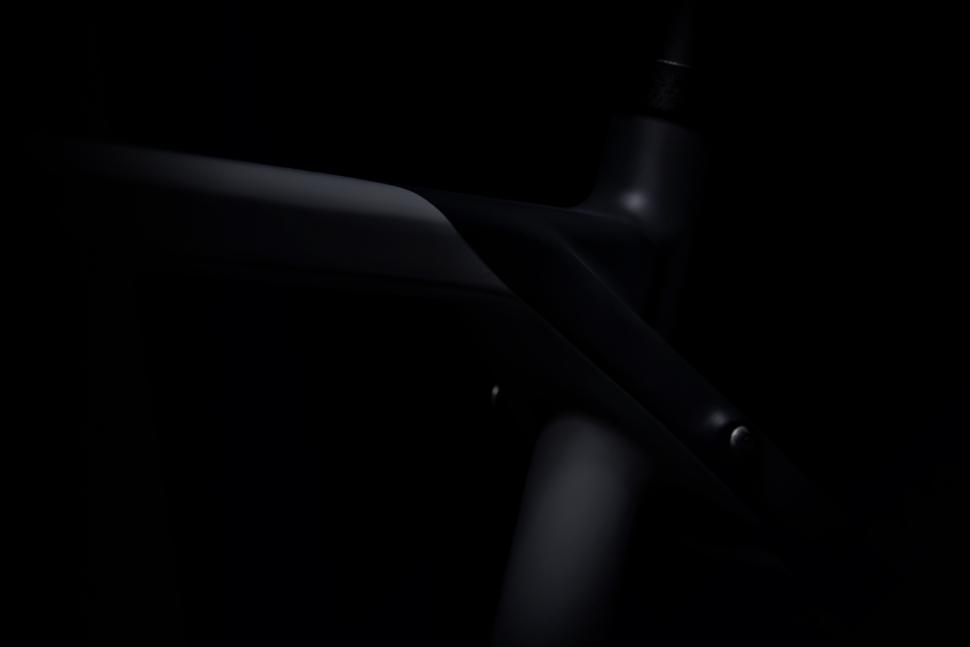 The Crow Indiegogo pre-launch page can be found here. By signing up you’ll be notified when the launch is live and benefit from a discount of up to 30% off the manufacturer’s suggested retail price (MSRP), depending on the model. 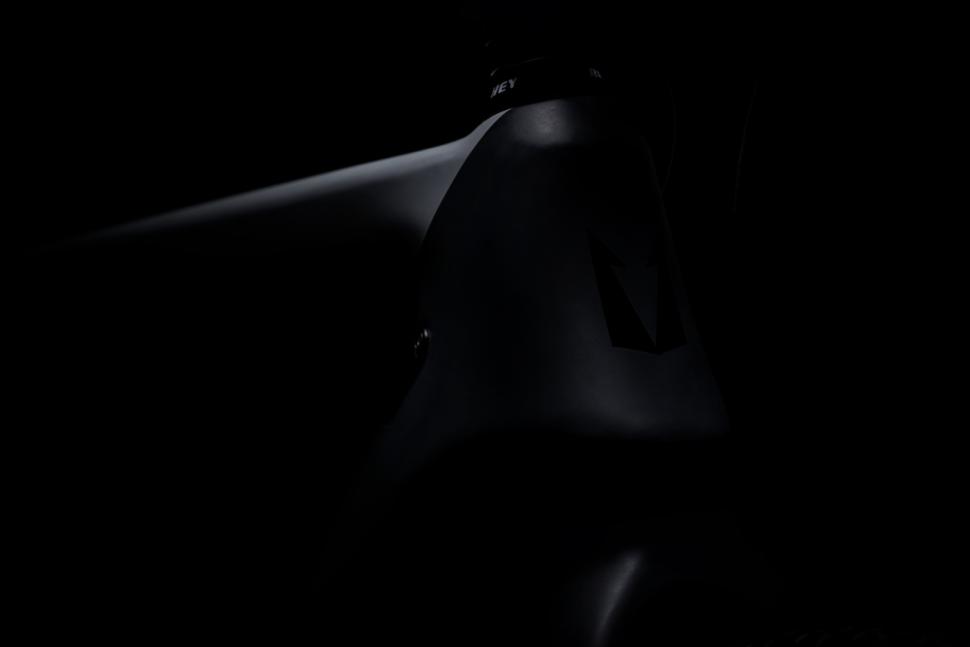 Terms of use about the Indiegogo platform can be found here.