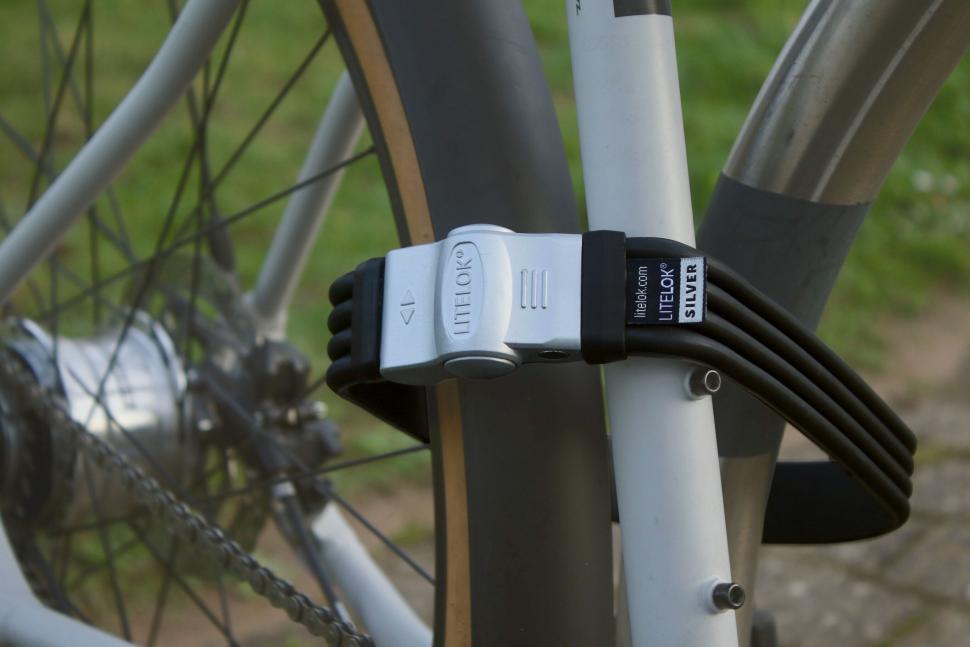 Welsh bike security specialists Litelok have launched what they claim is the world's first lock that both bends and carries a Sold Secure Silver rating. The Flexi-U Silver U-Lock weighs in at a mere 640g in its smaller size, made with a patented material.

By the Litelok Flexi-U here

Litelok began its life on Kickstarter, and raised over £100,000 to launch their original silver lock (you can check out our review of the gold version in the link above). Their CEO Professor Neil Barron said that while Litelok's round silver lock proved popular and successful, there was a demand for a lock with a more traditional shape with the same flexible technology found in their other products:

“While Silver has proved incredibly successful, there are plenty of people out there who prefer the more traditional U/D shape for a lock. What we’ve done is turn a very tired, and traditionally heavy, product category on its head”, he says. 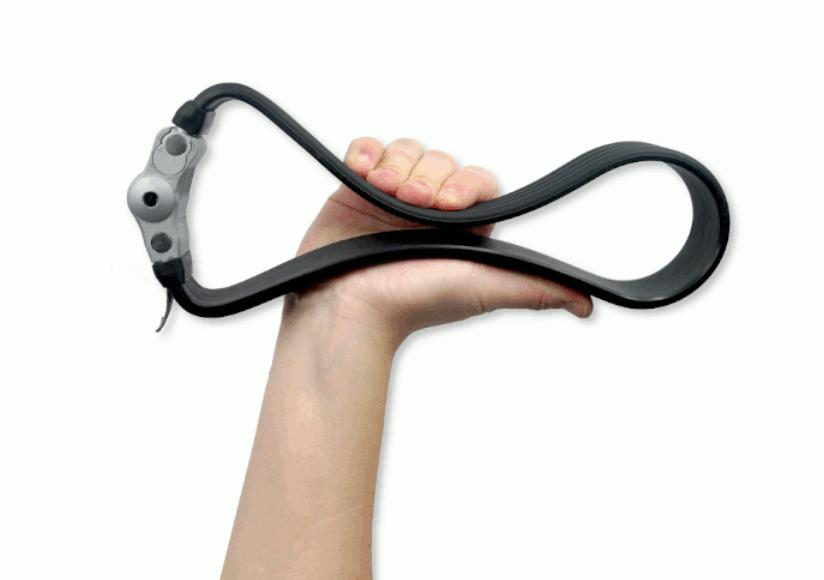 The Flexi-U Silver comes in two sizes, weighing just 640g in the smaller size and 750g for the larger one, which Litelok say is half the weight of most U-locks. It features the same housing as their standard Silver lock made from steel alloy, and the body of the lock itself is made from Litelok's patented ‘Boaflexicore’ material. They claim this is highly resistant to attacks from common bike thieving tools such as crowbars, saws and bolt croppers. The flexibility should give you more options for securing a bike compared to traditional U-locks, allowing you to bend it around sign posts, lamp posts, telegraph poles and trees.

The Flexi-U Silver is £69.99 for a size regular and £79.99 for size large, and you can also purchase them in twin packs. There's an additional option to purchase Litelok's own bike theft protection with your lock for an annual fee; as an example, their Gold coverage on a bike worth under £2,000 is £65 for the year. Head over to Litelok's website for more info.

1
Not so Near Miss of the Day 640: Hot chocolate thrown over cyclist from moving car
2
Cyclist dragged 20 metres along road by partially sighted motorist still battling with insurers
3
Cyclist uses Strava to recreate Nirvana's Nevermind album cover
4
Video: Explosion rocks subway after train collides with bicycle thrown on tracks
5
Teenager assaulted because he was seen riding on the pavement
6
"The sight of the MAMIL can be off-putting for those looking in from the outside," says Ned Boulting
7
Taxi driver hit cyclist then did factory reset to hide his use of two mobile phones
8
Transport boss tells drivers: “If you’re in a car you’re part of the problem”