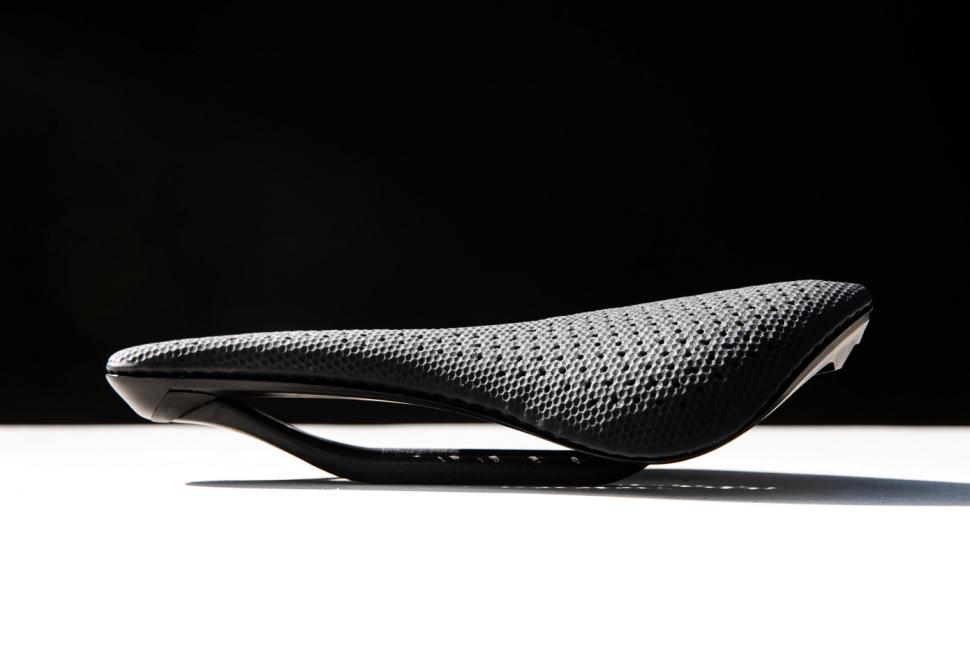 Much has been said of the future of 3D printed technology in the bike world, and indeed we’ve seen some good examples of it before. But never previously, to our knowledge at least, when it comes to saddles, but Specialized has changed that with its new Mirror Technology saddle.

The odd-looking saddle owes its appearance to 3D printing using a liquid polymer, in a process called Digital Light Synthesis developed by a Silicon Valley-based company called Carbon, a company which this June was valued at $2.4 billion after raising £260 investment. It has already worked with high-profile brands like Adidas. 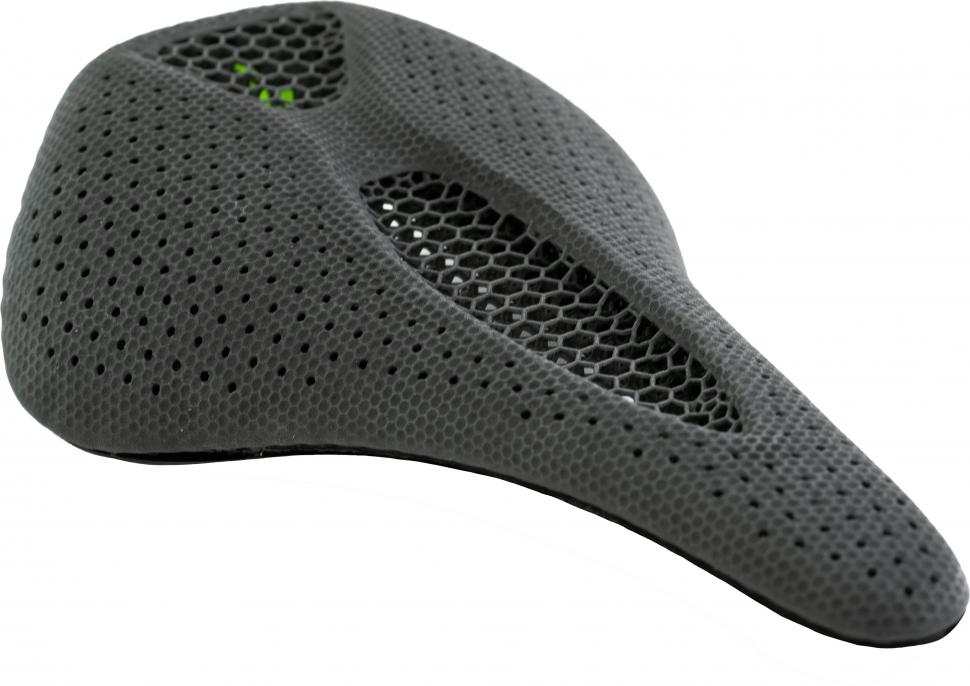 The S-Works Power saddle uses a lattice-structured Elastomeric Polyurethane (just like Adidas has used for its FutureCraft trainers) and the resulting saddle is said to be good at dispersing pressure and providing “suspension” underneath the sit bones, as well as being more breathable than a regular saddle.

What is exciting here is the potential benefit to having the saddle tuned specifically to the demands of each rider. The density of the polymer and the 14,000 individual struts in the lattice structure can apparently be altered in a way that would be next to impossible using different foam densities, and better dissipate high pressure when a rider is sat on the saddle.

The customisation is perhaps the most exciting aspect of 3D printed technology because instead of products being stamped out of the same mould, each one is produced individually and it’s just a matter of a few lines of computer code to change the final product. Okay, I’m simplifying a little bit, but you get the idea. 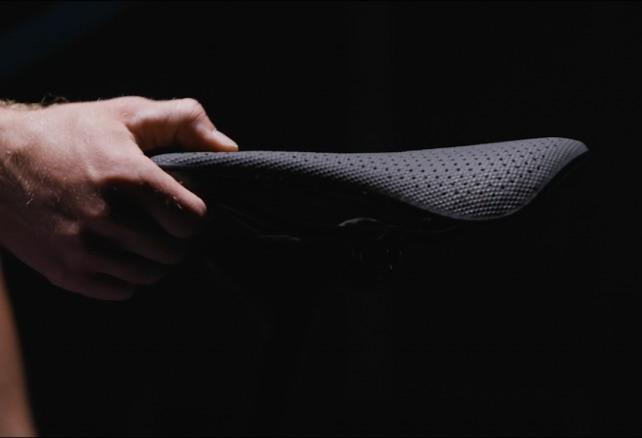 Why use it in a saddle? Because according to Specialized the material has the right properties to replace foam in cycling equipment, whether it’s the saddle presented today or other key parts like grips and also in shoes and pedals.

Specialized is using its Power saddle shape to demo the new Mirror Technology, and that’s a good thing because it’s a very comfortable saddle. The Mirror name comes from the ability of the saddle to “reflect a rider’s anatomy.”

It has been through some 70 prototypes over the best part of the last year before arriving at the final product, which is apparently half the development take a regular saddle would take. 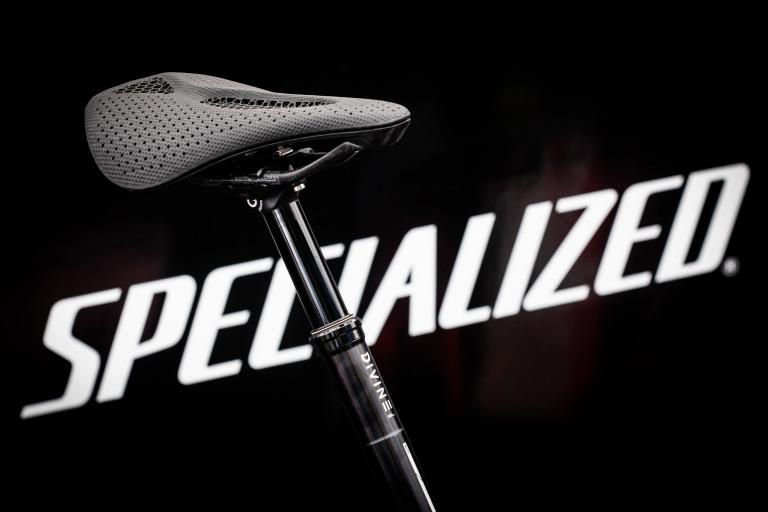 The tech will surely be rolled out to other saddle models, but there’s a big question mark over how much Specialized can scale up production and meet the demand it may generate. And we’re looking at early 2020 before it’s actually available so put down that credit card! We’ve also no idea on the price but we don’t expect it to be cheap at all.

“Carbon and Specialized share a mission to challenge the acceptable, create the extraordinary, and ultimately make products that enable people to push the limits of what’s possible,” Carbon CEO Joseph DeSimone said in a release tied to the announcement. “Our partnership with Specialized represents not only a breakthrough in bike saddle technology but also our companies’ shared commitment to drive meaningful change by making products that improve human health and well-being.”