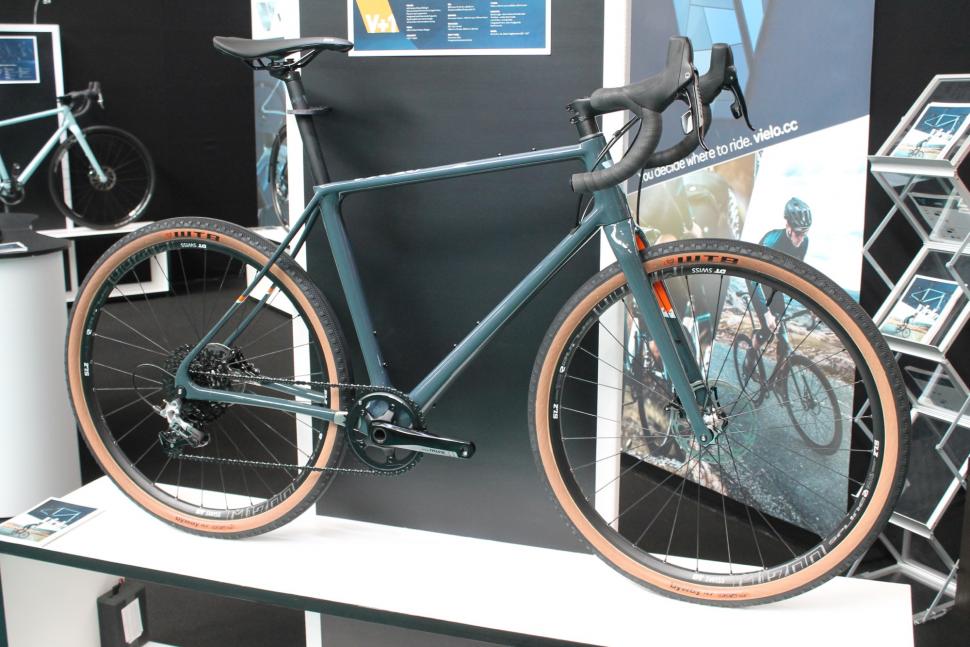 Road plus/gravel bike gets a new layup, SRAM Rival build and a lower price point than previously
by Mat Brett

Vielo has announced a new version of its V+1 road plus/gravel bike with a frame that's slightly heavier than that of the original V+1, built up with a SRAM Rival 1x groupset for £3,499. 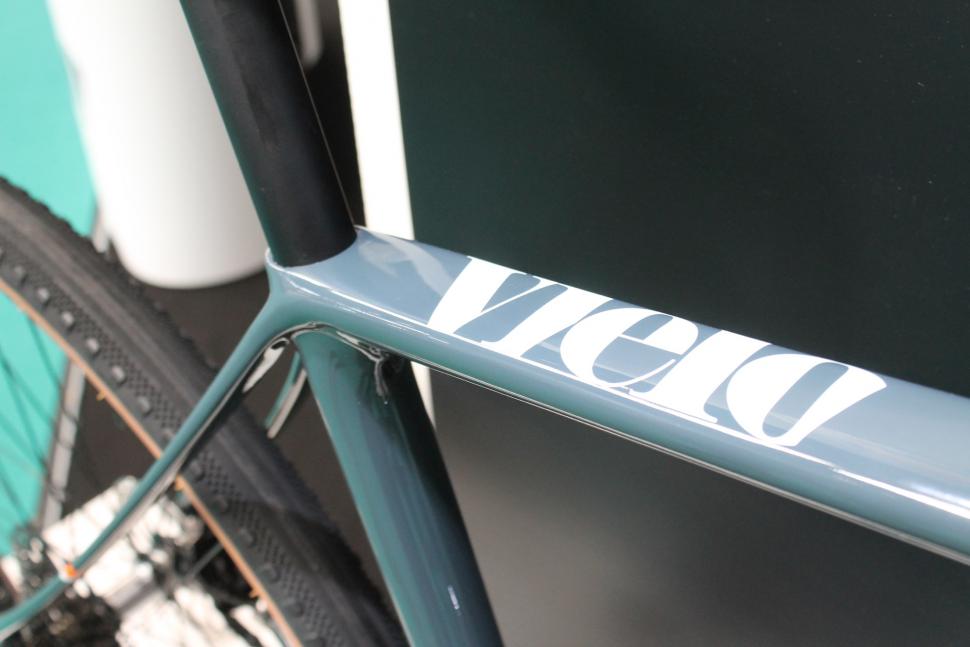 The V+1 UDG frame comes out of the same mould as the first version of the V+1 that was launched back in January, the only difference being in the carbon layup. This takes the frame weight up from 890g to 1,030g — so it's still lightweight for a road plus/gravel bike — and brings the price down considerably. Vielo says that the weight of the complete bike, built up with a SRAM Rival 1x groupset and DT Swiss C1800 wheels (or, if you prefer, Token G23AB 650b wheels), is 8.32kg (18.3lb) while the price is £3,499. The frameset is £2,349. 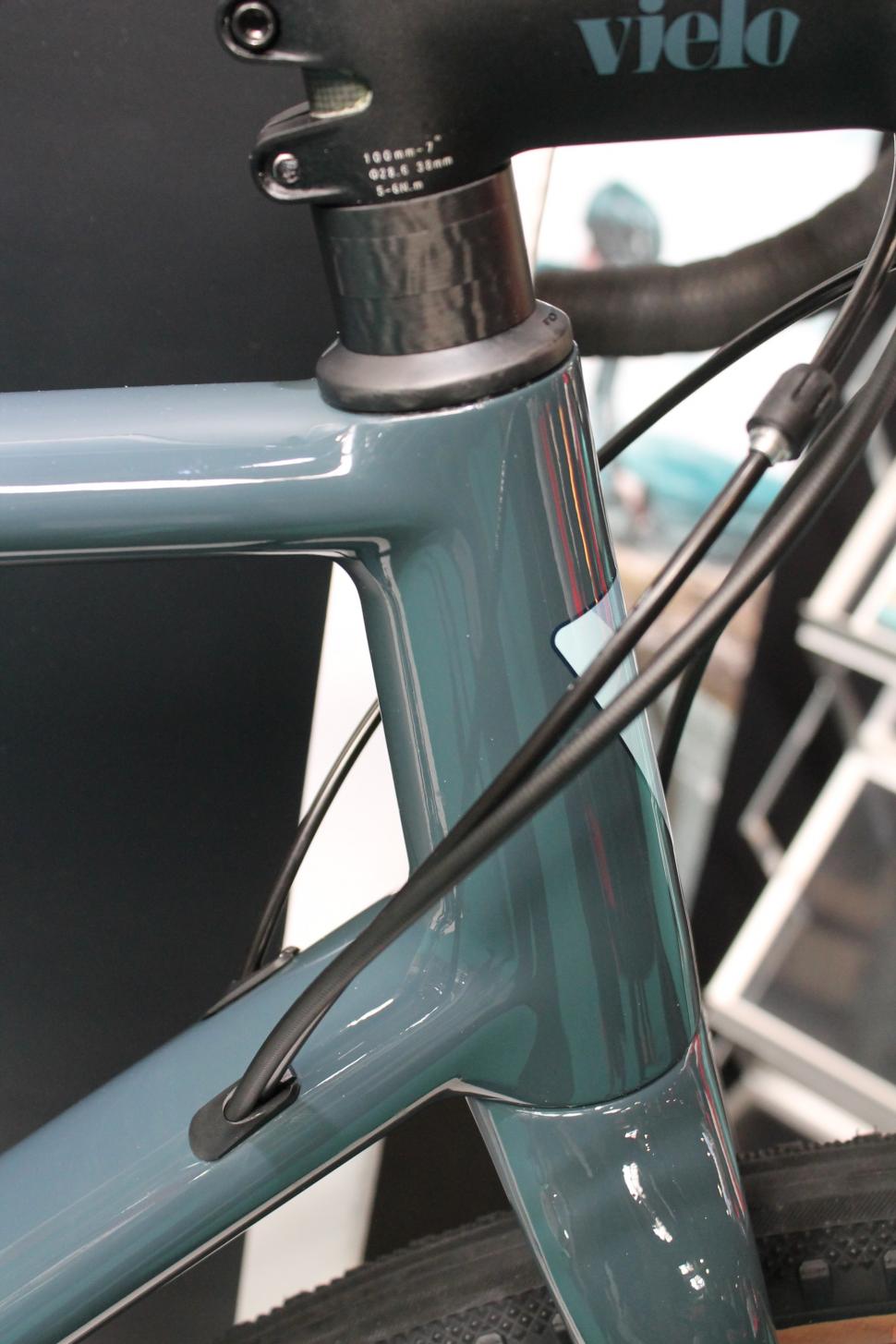 When we reviewed the Vielo V+1 in April we described it as a "formidable road plus/adventure/gravel/gnarmac bike with speed, comfort and lovely handling".

"It's fast and smooth and can be considered an alternative to an endurance bike as it's no slower but the comfort is noticeably better, yet it has the potential to be taken off-road with the right tyre choice," said reviewer Dave Arthur. 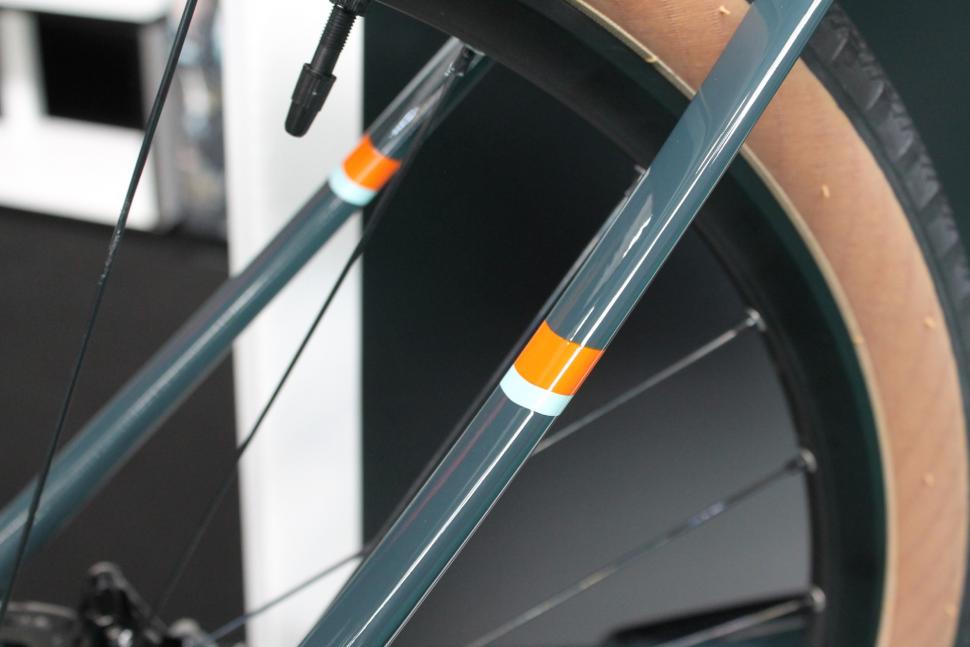 The Vielo V+1 is made exclusively for 1x groupsets and will take tyres up to 42mm wide on 700C rims (wider if you go for 650b wheels). 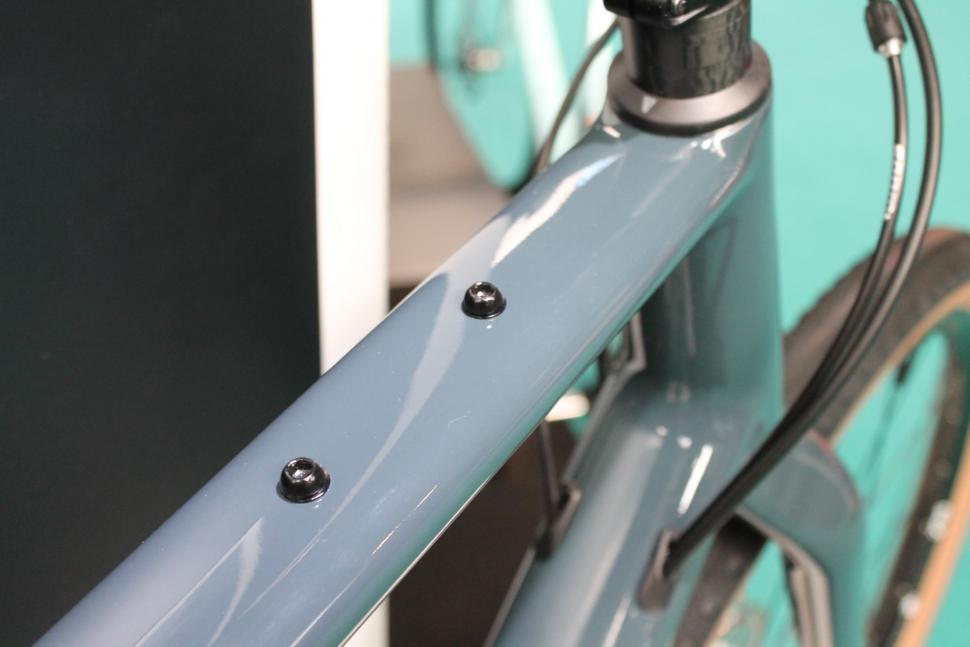 You can check out the V+1 UDG Rival Edition at The Cycle Show that runs at NEC Birmingham until Sunday 30 September.

If you do head to the show, Vielo is running a competition to win a V+1 frameset. Each day the brand is giving away a baseball cap to the first 100 people to arrive at its stand. You need to share a photo of you wearing your cap with them on Instagram and keep wearing the cap throughout the day to be in with a chance of winning the frame. 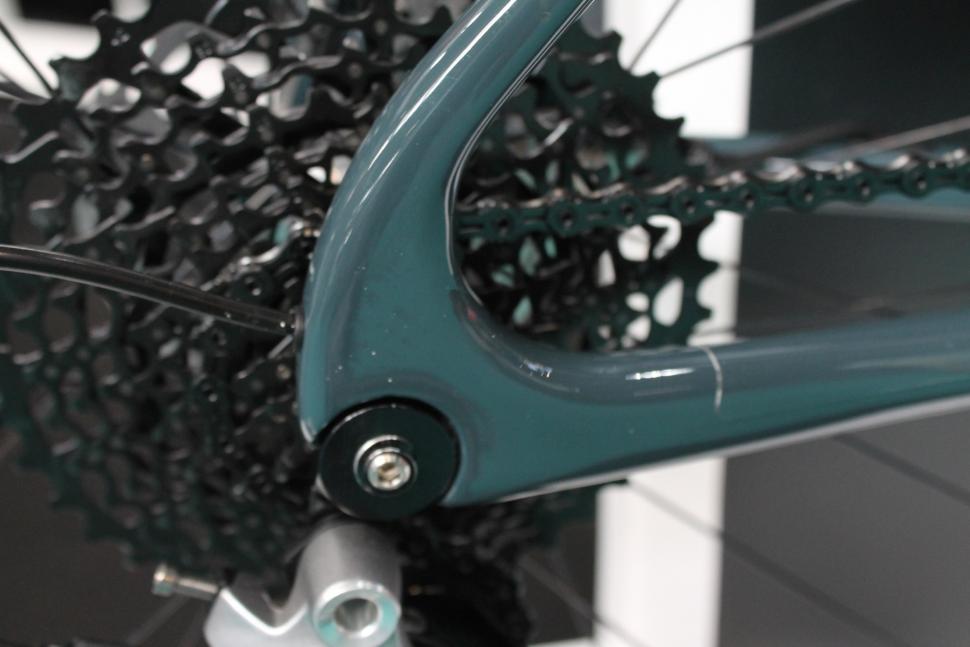 A Vielo photographer will be out taking photos of people they see wearing the cap at the show, and five from each day will be entered into the final draw.

Find out more at www.vielo.cc.