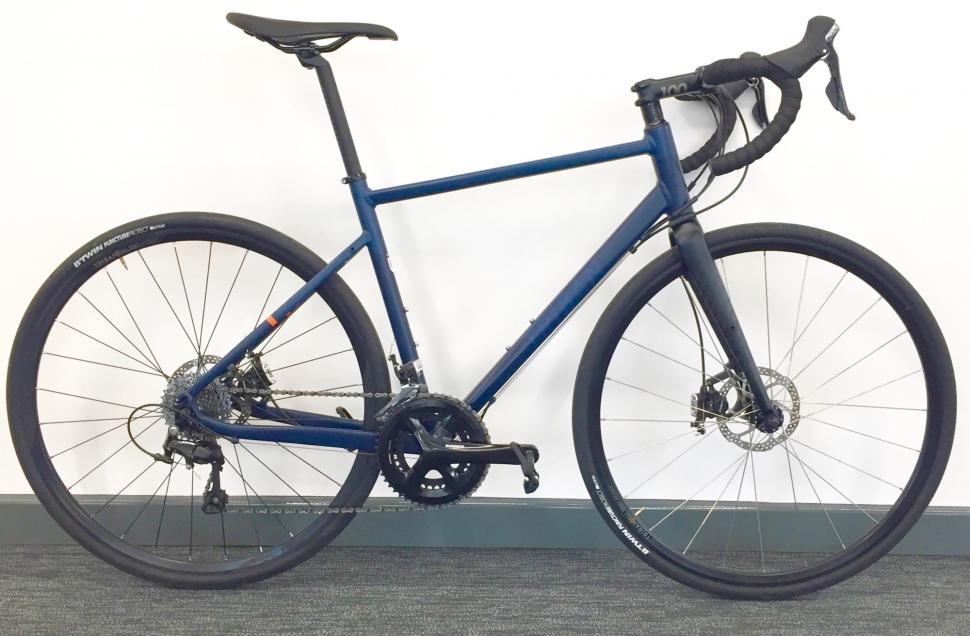 The B’Twin Triban is dead. Long live the Triban!
by Matt Lamy

Demo examples of Decathlon’s new Triban-branded bikes have just landed in the UK, and road.cc was able to get a sneak peek and even a quick ride.

From October, all ‘sport’ road bikes from Decathlon will gradually be rebranded ‘Triban’ — the name currently used for Decathlon/B’Twin’s entry-level aluminium road models.

Road performance bikes will also be rebranded but the new name for them is being kept under wraps for now. According to Decathlon’s UK bike boss Peter Lazarus, the new range of bikes that will accompany the rebranding looks set to ensure the Triban brand is launched with some fanfare. 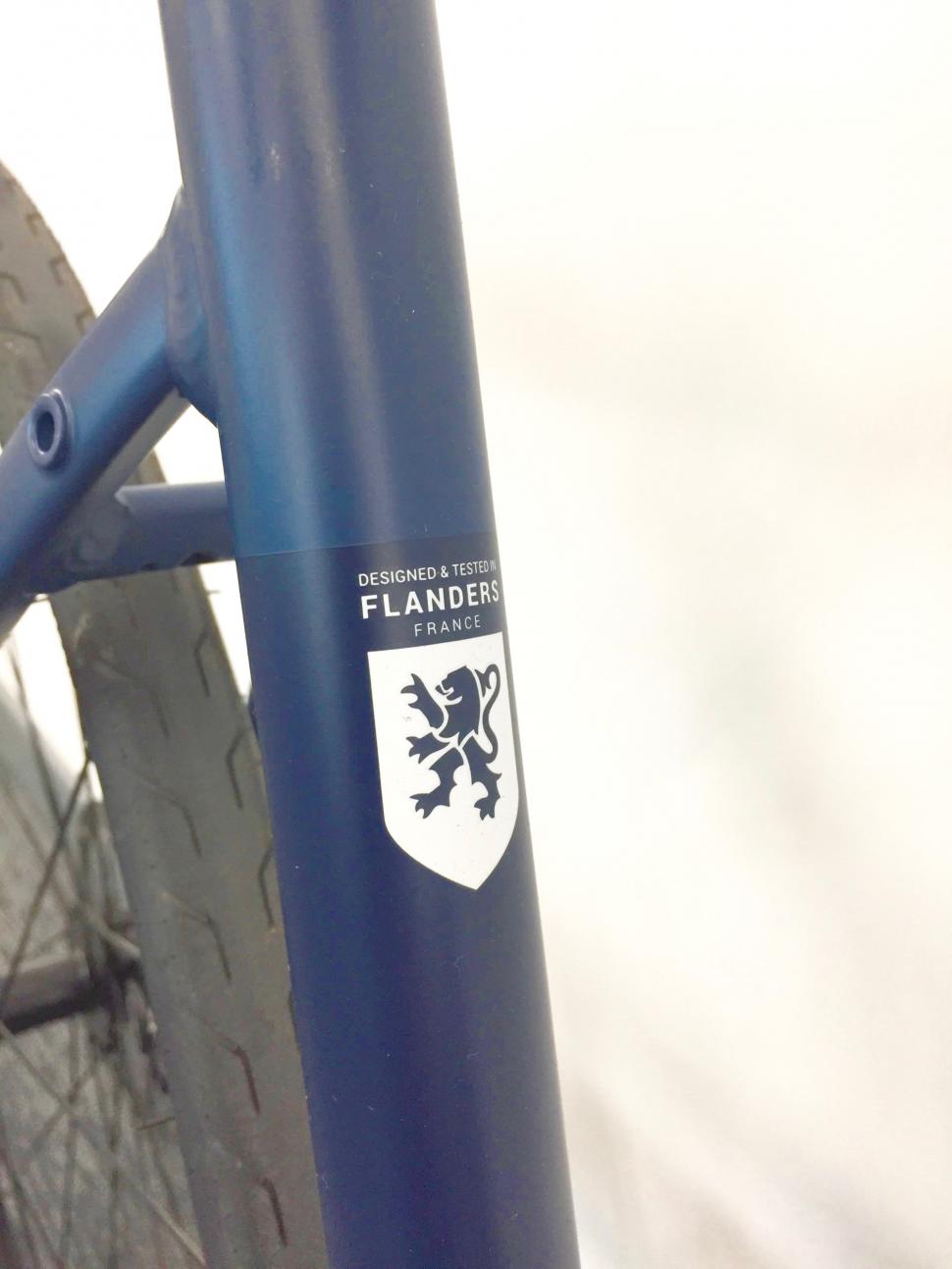 The evolutionary road sports range is based on a brand new aluminium frame, featuring a small rear triangle that's designed for increased power transfer, enough frame clearance for up to 38mm tyres and tubeless-ready wheelsets throughout the line-up.

The mid-range model we tested certainly seemed impressive as we took it for a quick spin of Decathlon’s massive new Surrey Quays megastore. The fact we didn’t plough into any summer holidaying families suggests front-end control is pretty assured, too! 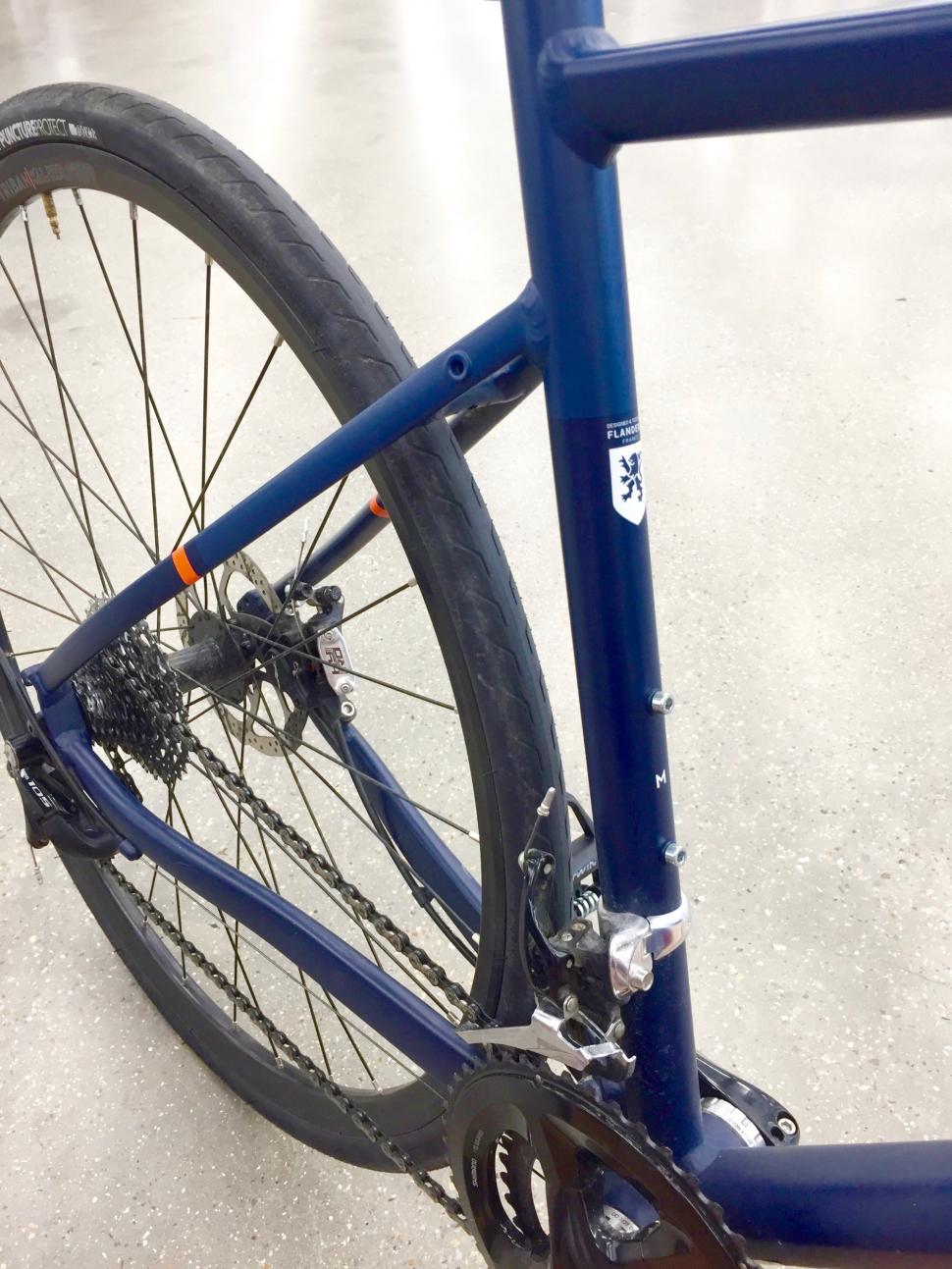 This particular model name is confirmed as the Triban RC 520 — the previously planned ‘Adept’ model name having been discarded due to an existing cycling brand using the same name. We were also told that there will be at least four bikes in Triban’s initial aluminium road bike range.

The RC 520 preview model we rode featured a Shimano 105 drivetrain, TRP Hy/Rd hybrid hydraulic disc brakes, tubeless tyres and will retail for around £700. 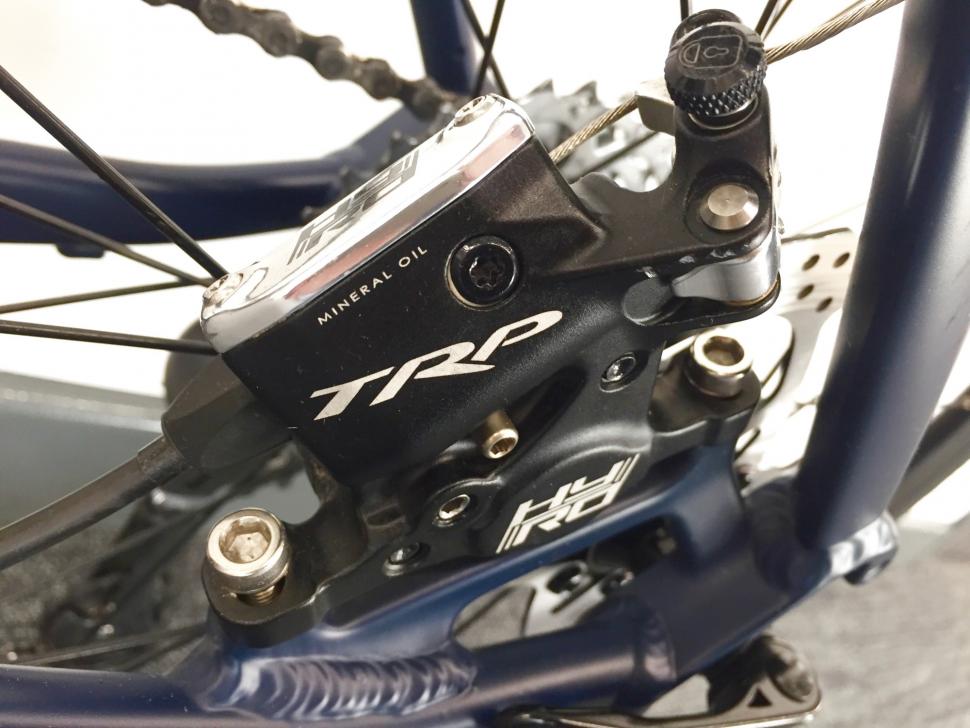 There will also be a Shimano Sora-equipped model called the RC 500 for around £500 and a SRAM Apex-equipped model with full hydraulic discs (the price for this is yet to be confirmed). Lazarus said he’s also looking to get a Shimano Ultegra-equipped model in the range that will sell for “well under £1,000”.

Expect to see some parts of the new range reaching your local Decathlon store this October with the remainder due for release in the spring. In the meantime, we should have more in-depth reviews of some of the model range soon.