A smorgasbord of cycling schwag previews before the road.cc verdicts are delivered...
by Jack Sexty

Another week, another selection of bikes and gear for us to play with. The weather was kind to us this week so collectively, we managed to get some serious miles in! KitBrix products might look quirky and niche, but their multi-compartment bags with 'Brix' that separate your stuff and neatly stick together have become something of a common sight amongst filmmakers, triathletes and travellers. This backpack is aimed more at the city cycle commuter, made with military grade materials and designed with "an active urbanite" in mind. It has two key storage compartments plus space for a laptop, tablet, phone etc, and the solid (not soggy) bottom has their signature brick-like pattern. KitBrix enlisted the help of Ed Clancy OBE to test the bag, and called upon numerous elite athletes to finalise the design. Has it impressed Dave Arthur just as much? Check back for his review soon.
kitbrix.com 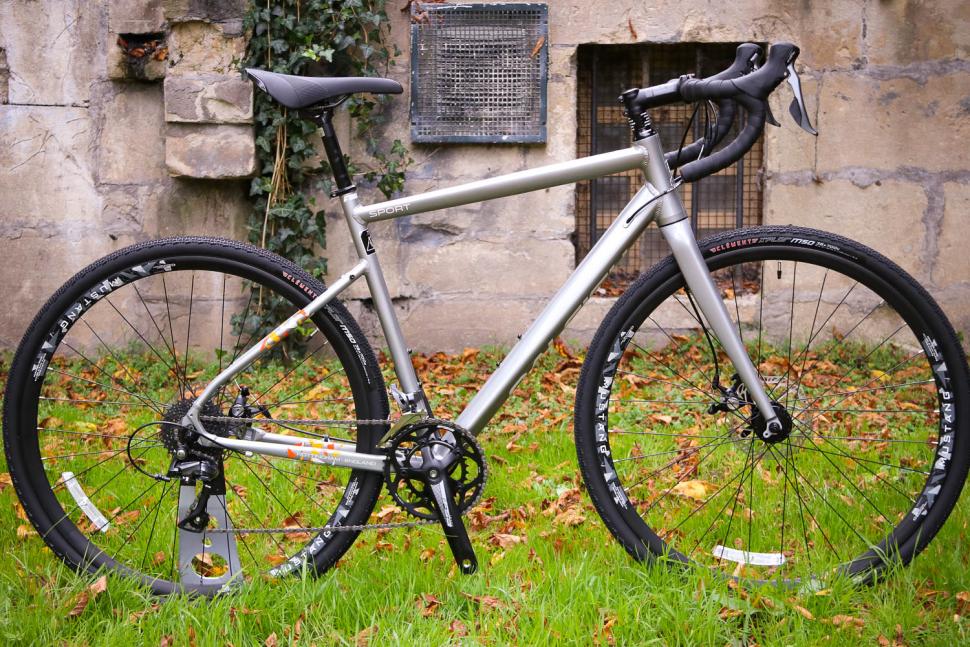 The Mustang has had a 2018 revamp, with dropped seatstays for some extra compliance and a flatter top tube instead of the curved one on the previous version. Evolving from it's past as a leisure bike with flat bars, the Mustang is now touted as an 'Adventure' bike, made for gravel, brief off-road jaunts and commutes. This is the lower spec version with a Claris groupset and sub-compact 46/30t chainrings to provide lower gears for off-road riding, plus tough 35mm Clement gravel tyres. Is it an all-round riot? The review's coming soon.
raleigh.co.uk​ 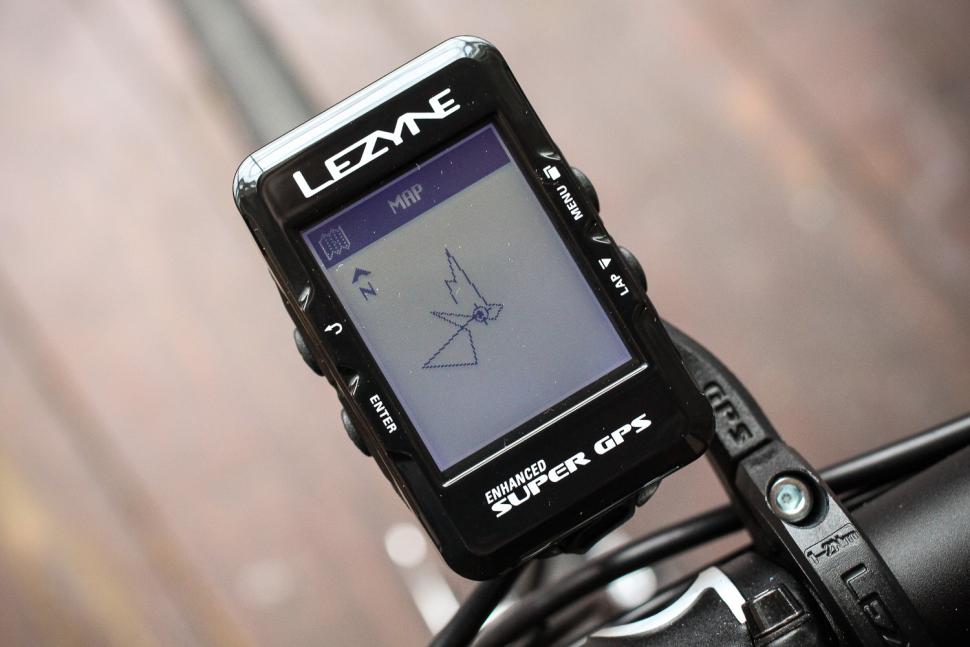 Though the physical product hasn't changed, the Lezyne Super GPS has had some firmware updates that improve its mapping and routing capabilities. Enhanced accuracy with an internal accelerometer gives you the best possible data about your ride or race according to Lezyne, and it makes use of GPS and Glonass signals for accurate data collection. The Super GPS also displays incoming text messages, emails and phone calls, along with turn-by-turn navigation and Strava Live Segments when paired with the free Lezyne Ally app, and the battery life is a whopping 24 hours. Can the Super GPS compete with the GPS big boys? Dave Atkinson is currently trying it out.
upgradebikes.co.uk 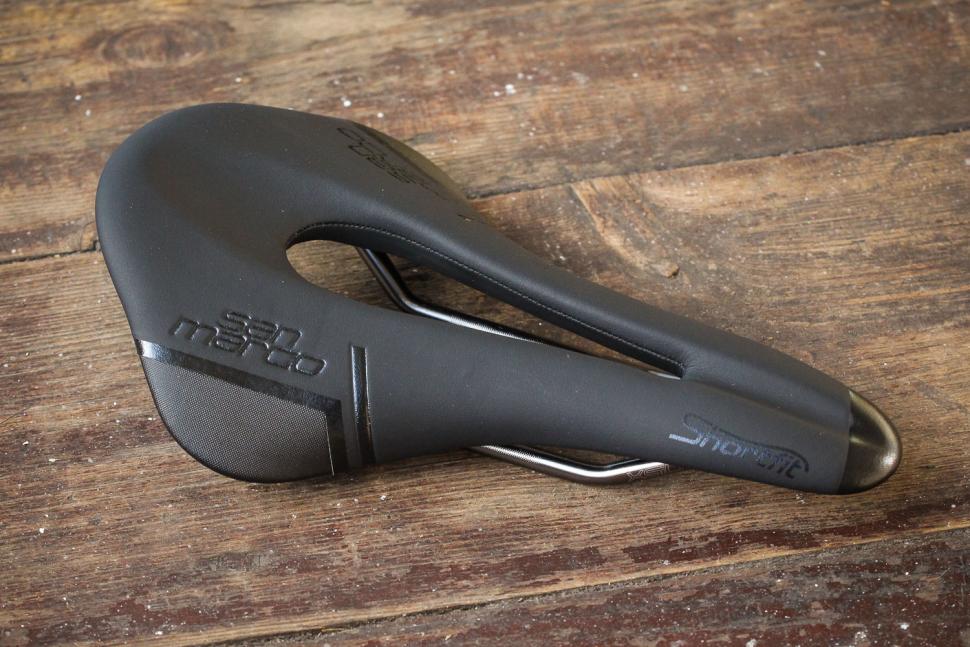 This premium perch from Selle San Marco is for riders who prefer a fixed and aggressive positions on the bike, with an ergonomic waved shape to aide pelvic rotation. The shorter length is purported to allow riders to move their positions into a more aggressive engagement, closer to the handlebars. the Xsilite rails are made with a mix of silicon, titanium and carbon, and the shell is reinforced with carbon fibre. It's a short fit, but is it short on comfort? George Hill's verdict is in soon.
zyrofisher.co.uk It's getting lighter outside, but we're not through yet... so this sleek and slim light from Knog looks like a neat option for making yourself seen in urban areas. It handily doubles up as a power bank which gives you the option of charging your phone while on the move, and there are five different light modes. It's a light light at just 85g, and it can also be preprogrammed for different brightness and runtime options using Knog's Modemaker app. Is it the ultimate urban beam? Check back for a full review soon...
silverfish-uk.com

To see all the latest road.cc test reports, head over to our reviews section. If you're after some more advice before splashing your cash, check out our buyer's guides.