Hot on the heels of the radical new 454 NSW wheels last year, Zipp has unveiled a disc brake version. It has launched the new 302 Carbon Clincher, an attempt to lower the entry cost to Zipp ownership, with a disc and rim brake version.

It’s fair to say Zipp shocked the internet with its 454 NSW wheels and their distinctive SawTooth rim profile, apparently inspired by the leading edge of humpback whale pectoral fins. Zipp calls these ridges in the rim fin-shaped HyperFoil nodes. 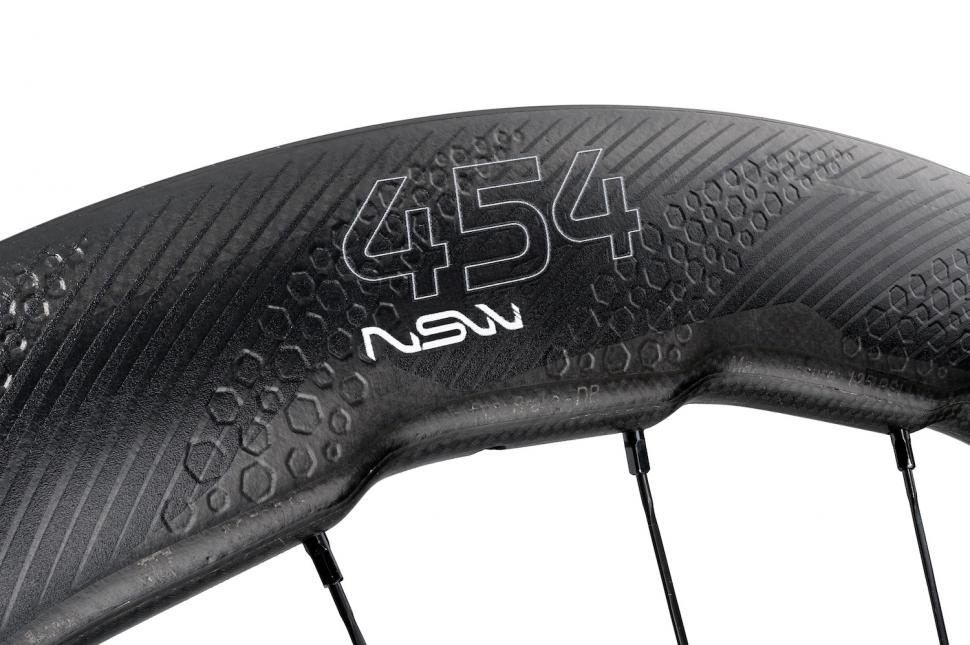 Still with us? Zipp now offers the rims with disc brake hubs. The rims still feature the same distinctive shape with an alternating 53/58mm rim depth, but it has spread the HexFin ABLC (yes, we know what you’re thinking, we’re thinking it too) dimples to the outer edge of the rim.

Zipp reckons the combination of the rim shape and dimples helps to provide increased stability in crosswinds, the Achilles heel of all deep section rims. It also, of course, reduces aerodynamic drag according to Zipp. It is, says Zipp, its highest performing disc brake wheelset. - The pros and cons of carbon fibre wheels

The Cognition disc brake hubs use the same Axial Clutch freehub design which is said to reduce the mechanical drag by employing magnets rather than springs for engagement, reducing friction when coasting. The hubs use centre lock for the disc rotors and replaceable end caps provide thru-axle compatibility.

Zipp calls the new 302 Carbon Clincher wheelset “achievable speed” and this is an indication of its push to make a more affordable offering. At £1,299, they’re a grand cheaper than its £2,300 303 wheels and puts them bang in the middle of the growing market for £1,000-£1,500 carbon wheels. 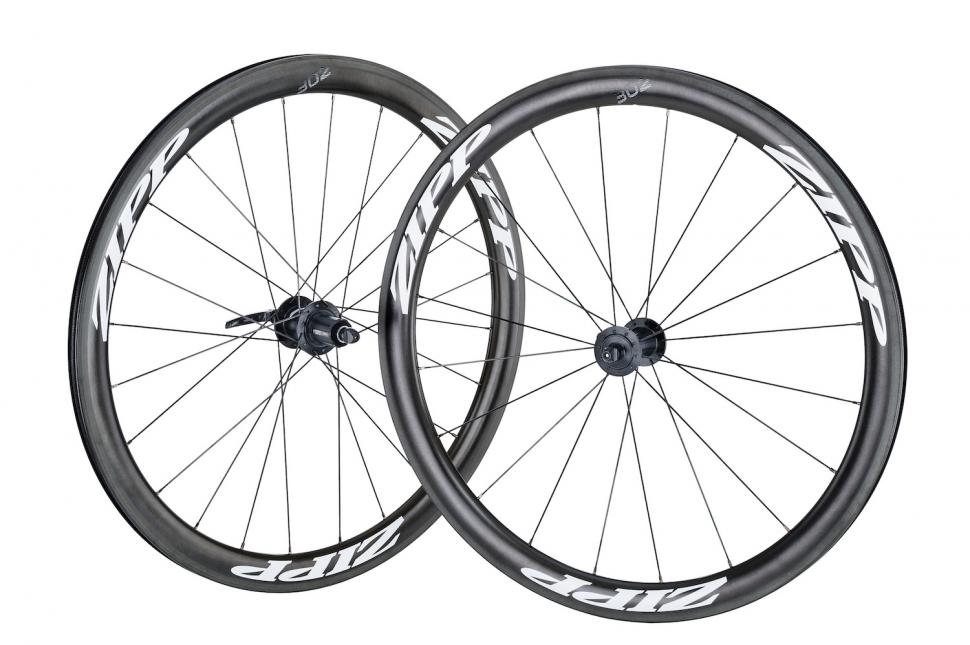 The new 302 is based on Zipp’s current wheelset, the 303 Firecrest, which has proven itself in the spring classics (the first carbon wheel to win Paris-Roubaix) and features a 45mm deep and 26.5mm wide rim made in the company’s Indianapolis factory, and laced to new 76/176 hubs with Belgian CX Sprint spokes and brass nipples.

There are, however, no dimples on this new rim, a defining feature of Zipp wheels over the years. That's presumably to keep the manufacturing costs down, but no word on how much it impacts the aerodynamics.

You have a choice of disc or rim brakes. Zipp has developed a new 76D/176D for the disc brake wheelset with replaceable end caps compatible with most thru-axle standards in current use, and centre lock for attaching disc rotors. The 302 also offers XDR driver body compatibility. - Your complete guide to Zipp wheels It’s a wheelset that is “tough enough to survive the Spring Classics or the road less travelled, yet light enough to tackle the steepest grades,” says Zipp.