Alberto Contador will get his 2017 season underway with his new team Trek-Segafredo by riding a specially custom painted Emonda in the Ruta del Sol, the Spanish WorldTour race starting today.

Contador is no stranger to custom painted bikes of course, we’ve featured a few of them on the pages of road.cc over the years. A new team means a new bike and a new opportunity to do something special, and that’s precisely what Trek has done. 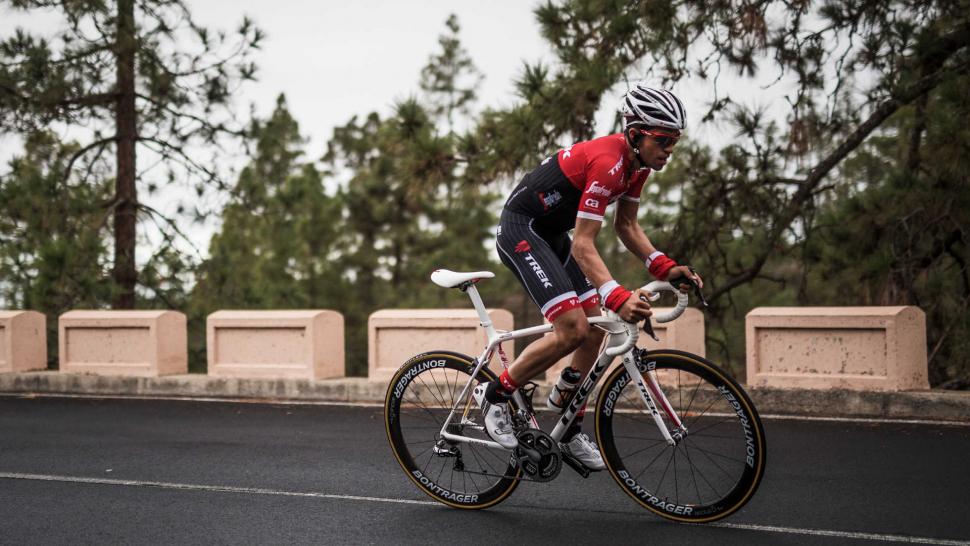 Trek’s Project One customisation service has been pressed into action to produce a custom paint job that celebrates Contador’s multiple Grand Tour wins. It has been named the Alberto Contador Grand Tour Celebración Émonda and you can actually buy it, it’s available as an option in the Project One website

“Contador is among the select few to have conquered the Triple Crown of Grand Tours – Tour de France, Giro d'Italia, and Vuelta Vuelta a España – and to celebrate the illustrious career of this extraordinary athlete, Trek Bicycle created a Project One Émonda with an Alberto Contador Grand Tour Celebración paint scheme,” says the press release. 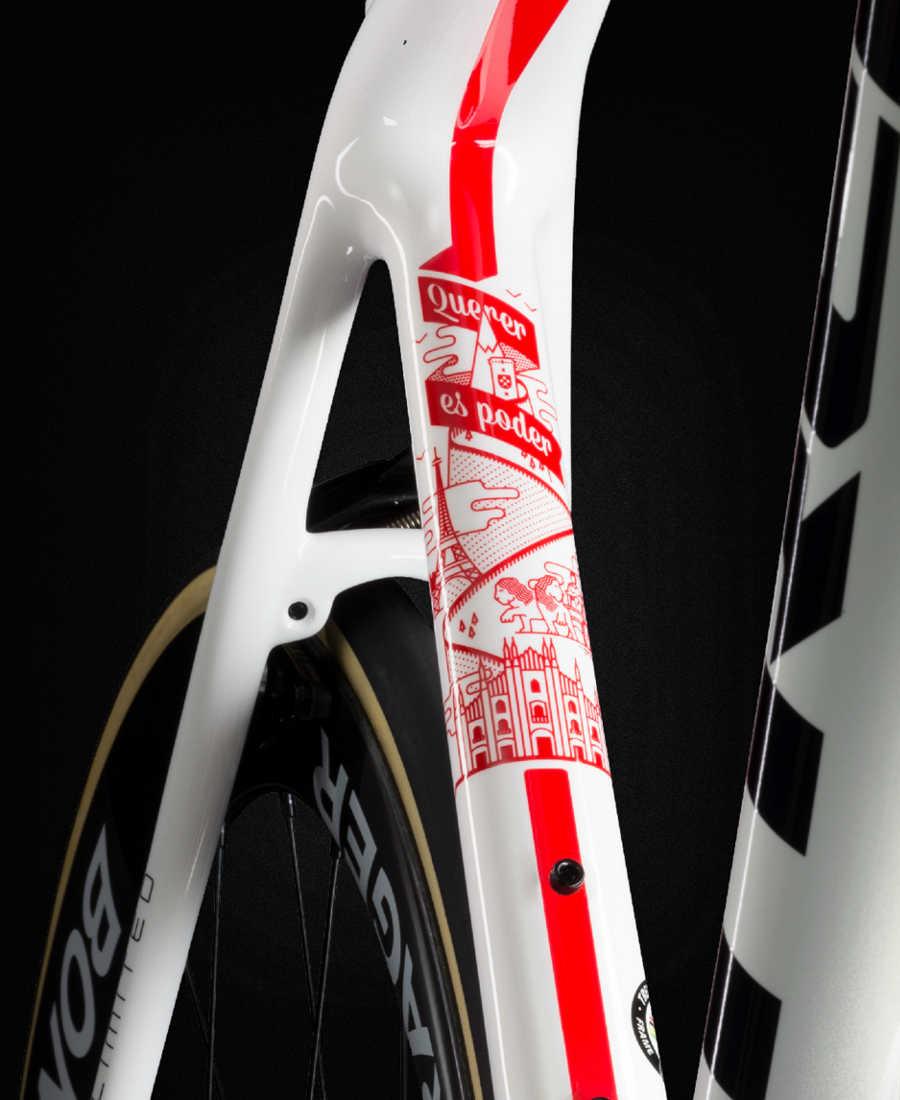 And it sounds like Contador is pleased with his new bike: "It's a bike that I really like,” he says. “I wanted the dominant color to be white and on that basis, we worked. I asked that the design reflects the victories in the three big tours, with the colors of the three maillots.

“The people of Trek made a design in which you can see the images of the Eiffel Tower, the Duomo Square, and the Cibeles Square, together with a shield of my hometown, Pinto, all united by the motto that I always have in mind when facing great challenges: 'Querer es poder' ('Where there's a will, there's a way'). The truth is that I'm delighted with the bike, it's super nice, and I'm looking forward to race with it".

Contador is no stranger to Trek road bikes. He previously raced for the Discovery Channel team where he won the 2007 Tour de France on a Trek Madone.