A £1,100 aluminium road bike with a Shimano 105 groupset and disc brakes
by Mat Brett

The £1,100 Forme Longcliffe 0 has arrived here at road.cc for testing, the first road bike from the UK brand to feature disc brakes.

The fame is made from 6061 aluminium alloy while the fork has carbon-fibre legs and an alloy steerer.

That’s another bike with an aluminium alloy frame – this time 6066-T6 triple butted – with a Shimano 105 groupset. The disc brakes are TRP Spyres which, again, are cable operated. “An excellent frame with great riding characteristics but let down by its tyres,” we said, the tyres in question being Maxxis Roulers.

It’s worth noting that the Forme Longcliffe 0 is a couple of hundred pounds cheaper than either of these bikes.

The Pinnacle Dolomite 5 we reviewed has a 6061-T6 aluminium alloy frame with Shimano 105 components and Shimano BR-785 hydraulic disc brakes.

We called it a “thoroughly likeable all-rounder with a killer selling point: hydraulic disc brakes on a £1,000 bike”. It’s actually available for £850 now. 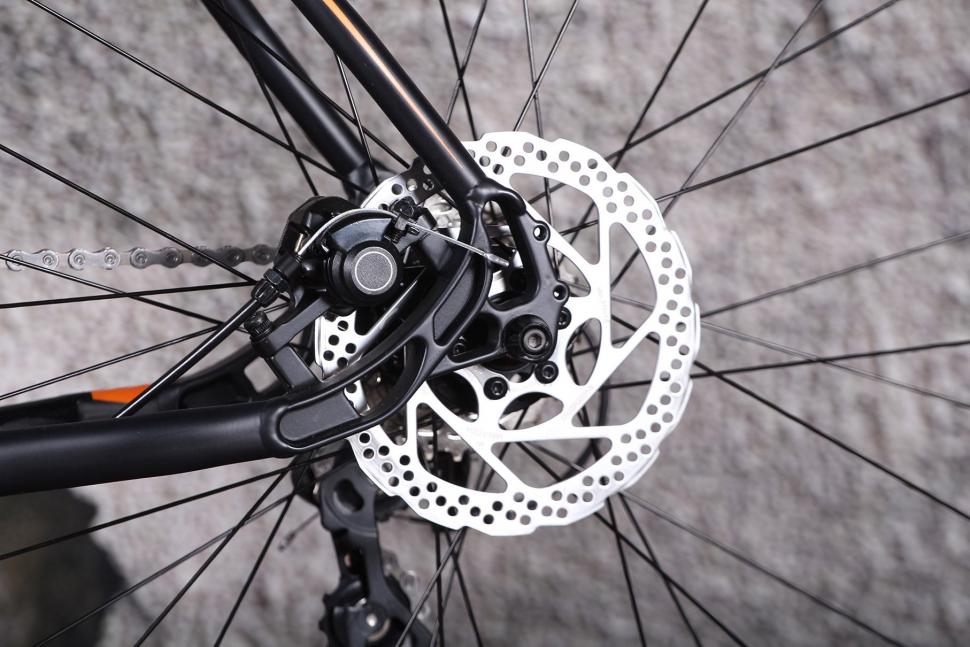 We’re beginning our review process now and will be back with a review of the Forme Longcliffe 0 early in the new year.

For more details go to formebikes.co.uk.