A couple of months ago Dom Mason of Mason Cycles swung by the office with his latest frame, the Bokeh, which has been designed to be able to tackle more rugged terrain than the original Resolution and Definition endurance road bike that he launched with last year. Today Dom sent over some photos of the very first painted samples of the new  Bokeh, and so good do they look that we just had to share them with you. The new bike is in production now and should be available very soon. The wait looks to be worth it. 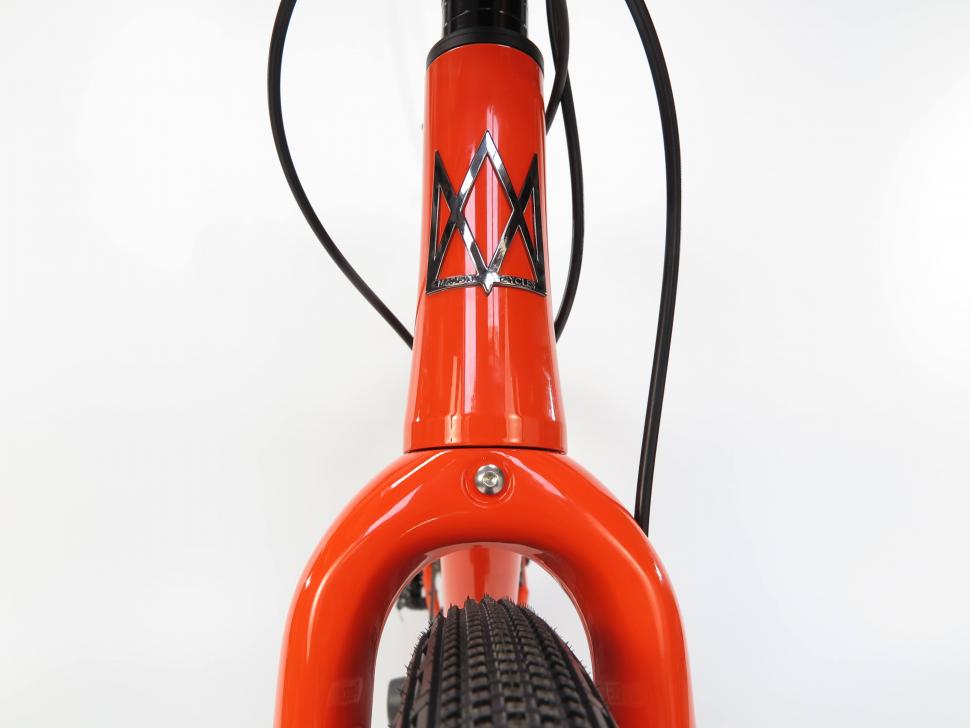 You don't need me to tell you that adventure and gravel bikes have become very fashionable over the past couple of years, and now it seems every bike manufacturer is dabbling in this category. The Bokeh is a natural progression from the original Resolution and Definition endurance disc bike - Mason says much of what it inspired the development of the Bokeh was seeing customers using the Resolution and Definition in ways that he hadn’t envisioned when he designed them, strapping bikepacking bags to them and using them for adventures on less than ideal terrain.

The Bokeh is the response, a bike designed for the rider that wants to purposely head away from congested roads into the wilderness, for “continent crushing rides” in Mason’s own words. With the Bokeh, Mason has sought to create a frame with increased capability than the original bikes he launched the brand with a couple of years ago. The big news is the capacity for much wider tyres, up to 41mm if using a conventional 700c wheelset, but it goes out to 50mm if using a 650b wheelset, a French wheel standard that has been resurrected by the industry, most prominently with the Cannondale Slate from last year. 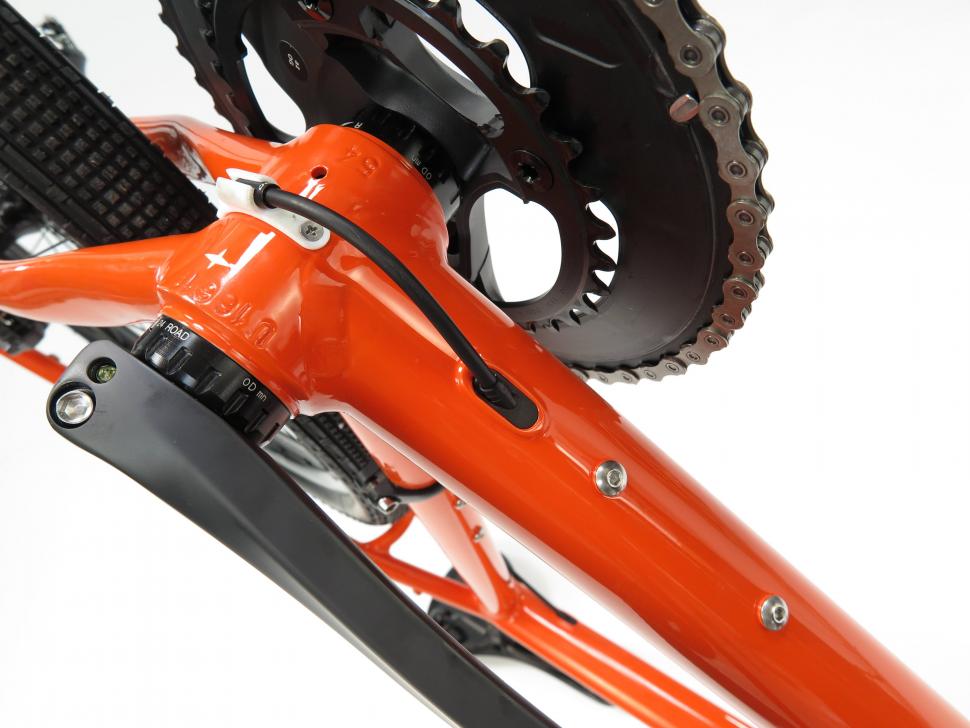 The bikes Mason showed us back in July were pre-production frames in a raw unpainted prototype form, but he's just had the first painted frames delivered and built up with the actual build kits that he'll be offering, and my goodness don't they look good. The finish looks to be right up there with the very high standard that Mason set with his debut frames. 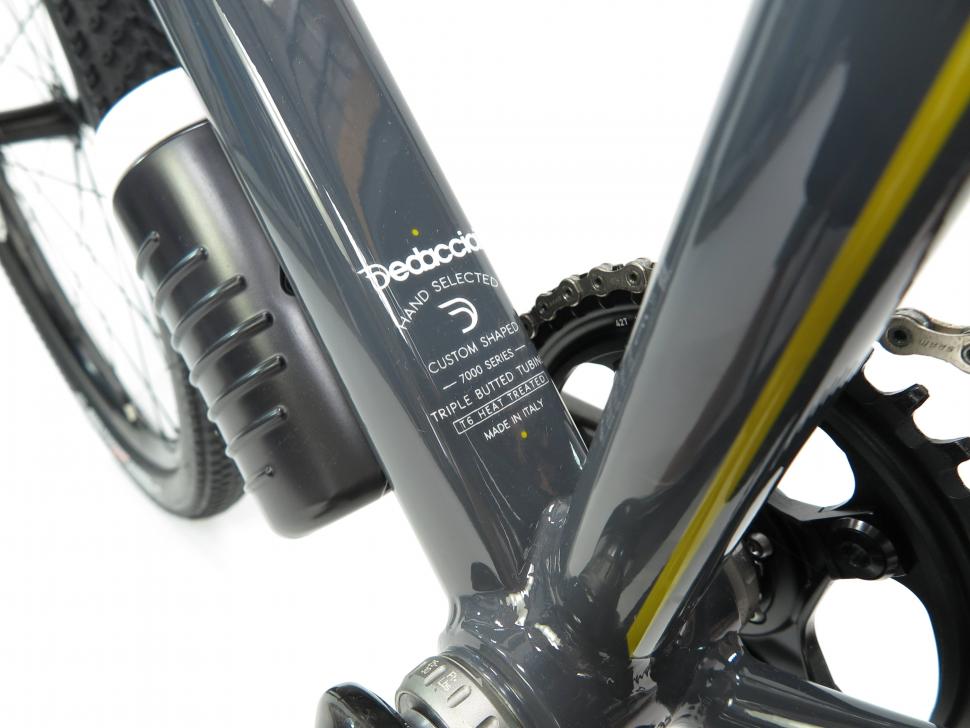 The aluminium Bokeh (there will be a titanium version eventually) is going to be offered in two colours, ElementGrey with Copper/Mustard/White details, and FlareOrange with Tunsten/Ochre/White. And here they are. The two bikes also demonstrate the different builds with the key differential being the wheels and tyres. 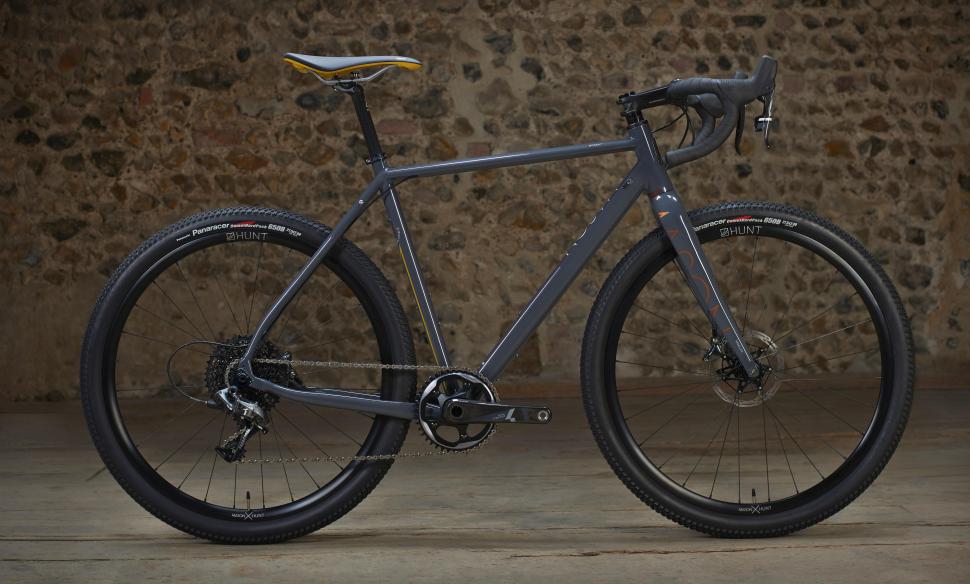 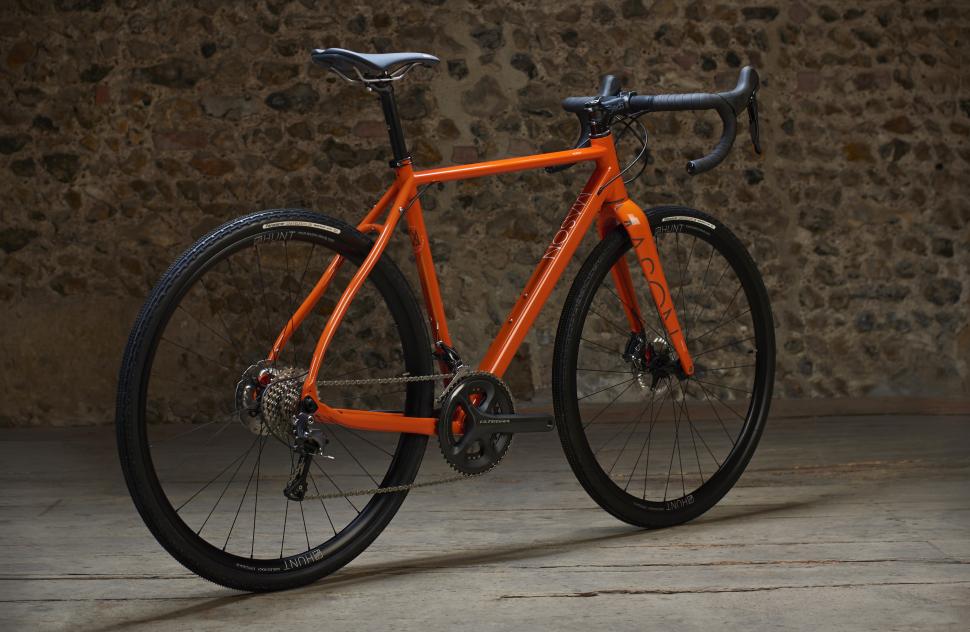 And here’s the FlareOrange with 700c x 35 with Shimano Ultegra and hydraulic disc brakes. The 700c build will get Shimano 105 or Ultegra groupsets with hydraulic groupsets, and Hunt Four Season Gravel Disc wheels shod with Panaracer Gravelking SK 35mm tyres. The Ultegra hydro bike will also cost £3,100, the 205 hydro comes in at £2,795. So all you have to do is choose your colour and build kit preference. Shimano or SRAM? 650b or 700c wheels and tyres? It's a dilemma. To add to the choice, Mason will also offer framesets for £1,150 if you want to build your own. 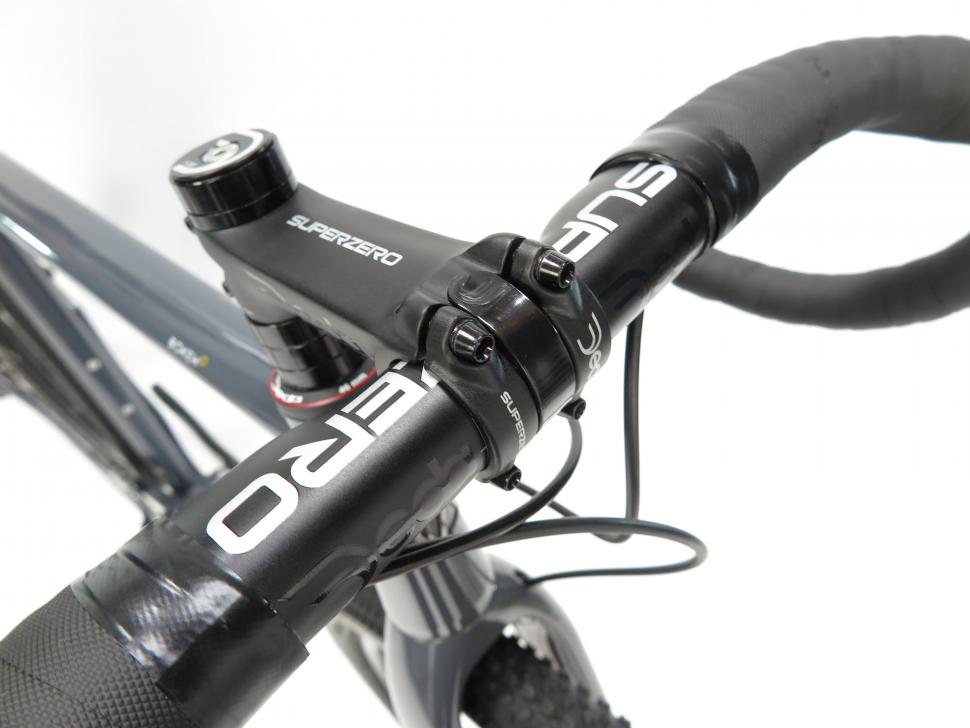 Finishing kit for both bikes will be Deda Elementi with a choice of SuperZero parts on the more expensive Force and Ultegra bikes.

The geometry is obviously altered to account for the bigger tyre capacity, but Mason has managed to keep the stack height similar to the Definition and Resolution, so swapping between both shouldn’t result in a huge shift in riding position. Tall head tubes have been avoided because Mason is pitching the Bokeh as a fast bike that needs to accelerate and climb well. There’ll be six sizes from 50 to 60cm to choose from. Here's the geo chart: 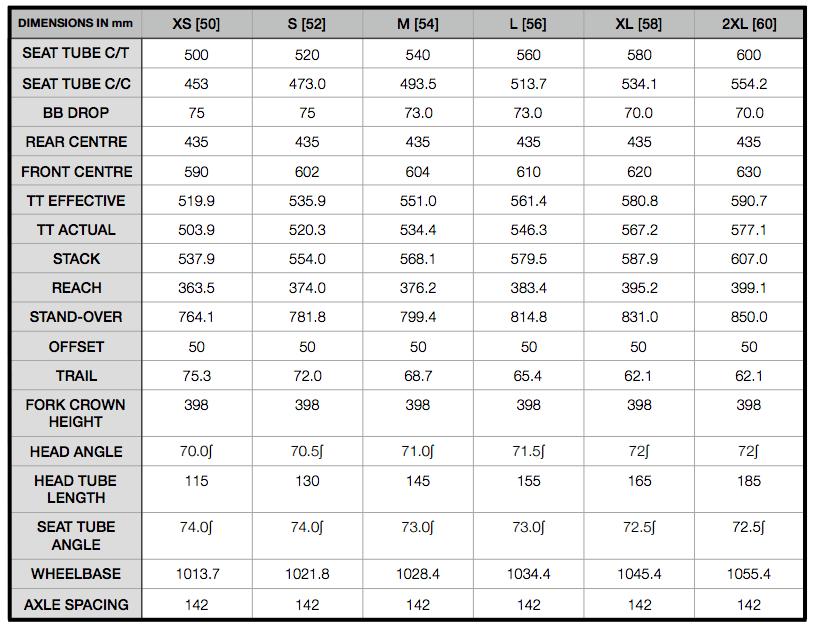 There’s a new fork called the Parallax, made from carbon fibre in Italy and features a 12mm thru-axle with a flat mount caliper fixing. The front brake hose is routed inside the fork blade and there are eyelets for a mudguard, rack and dynamo, pointing to the long distance unsupported roaming intention of the new bike. Weight is a claimed 465g. 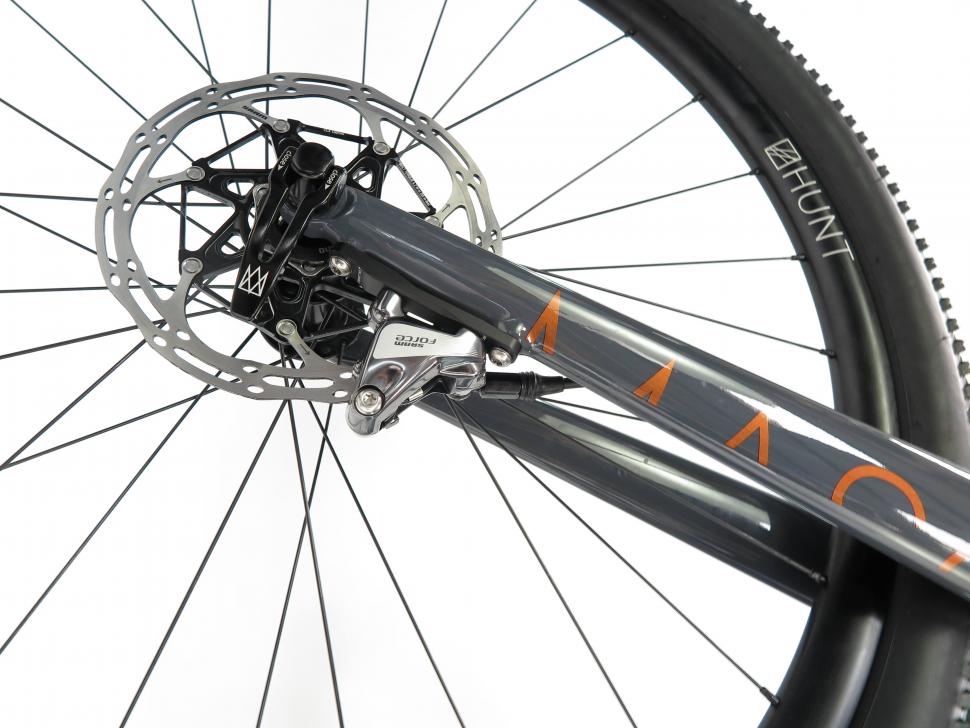 Production bikes are being painted right now and you can place a pre-order on the Mason website with the delivery of frames and bikes for October, and due to the demand he's already received another batch of frames has been ordered for a later October delivery.