Have you ever seen such a classy looking road bike? This is the latest creation from British brand Bowman Cycles, called the Layhams in honour of a road that serves as a gateway from London to the hills of Kent, and in a first for the brand, the frame is made not from aluminium, but stainless steel.

In the Layhams, Bowman has sought to create a bike that offers year-round dependability with a contemporary geometry, with space for 28mm tyres with mudguards (30mm without) yet, most interestingly, to provide “enough zip to keep the snappiest racer amused.” 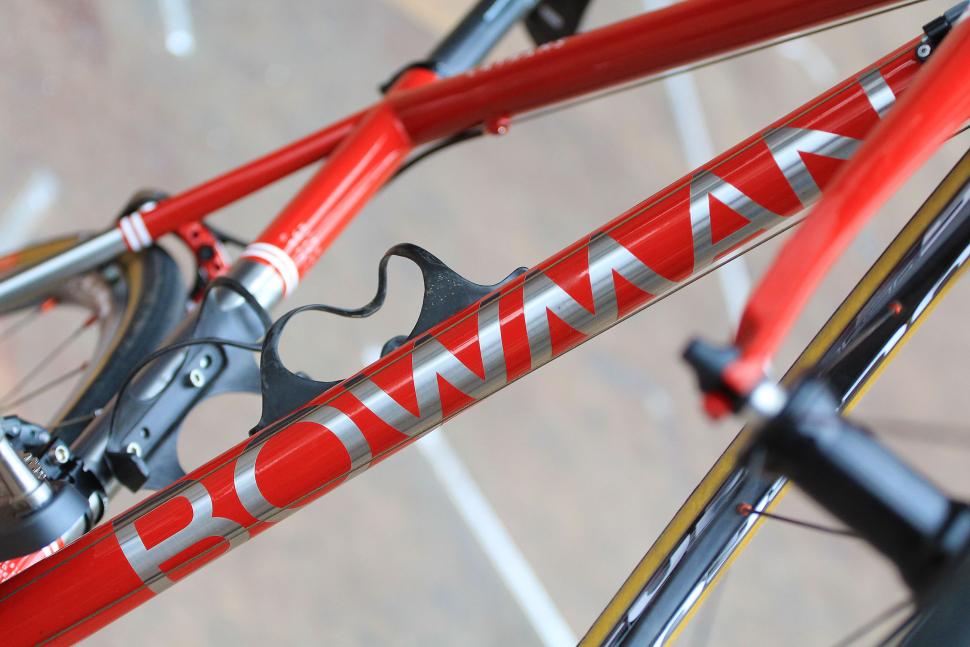 Rewind to October 2014 and Neil Webb, founder of Bowman Cycles, visited the road.cc office and showed is the first fruits of his labour, the aluminium Palace race frame. Stu was impressed when he reviewed it, and a similarly positive review followed with the Pilgrims, a disc-equipped frame also made from aluminium, arrived soon after.

Layhams is the third road frame in the range and was first teased at the London Bike Show in prototype form earlier this year. The brief for the Layhams was to take the essence of the Palace - its handling and performance - and add mudguards and increased tyre clearance - key features of the Pilgrims - to make it a more versatile year-round choice, ideal for summer rides sans-mudguards or a hardy winter trainer. 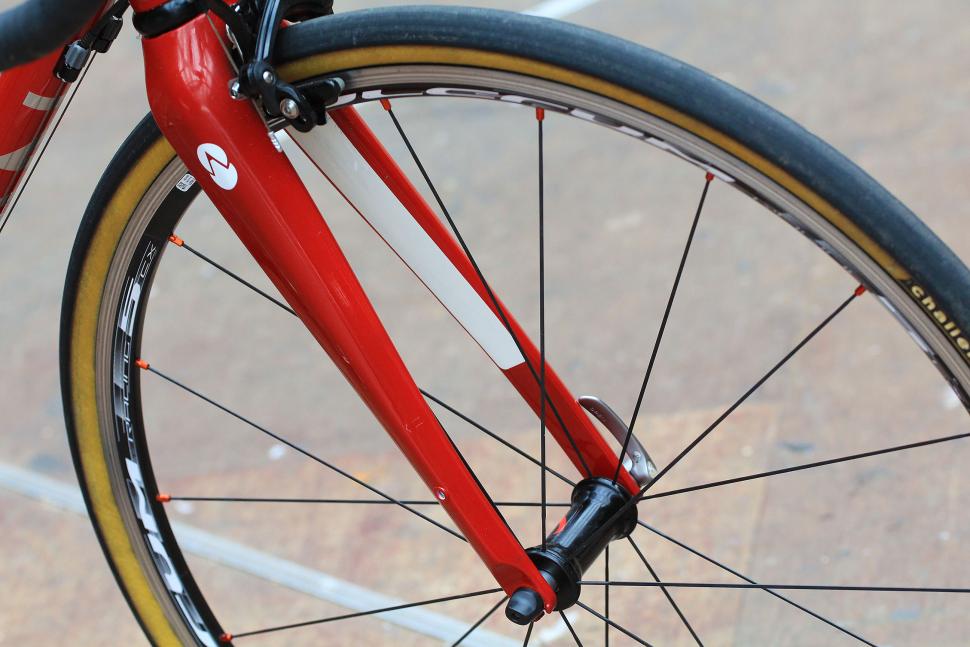 Traditionally, winter bikes would be made from cheaper and heavier materials and components and designed to be reliable at the expense of ride performance. Bowman feels that shortchanges your ride enjoyment. “As your go-to bike for a huge amount of hours in the saddle, we feel that you deserve better.” 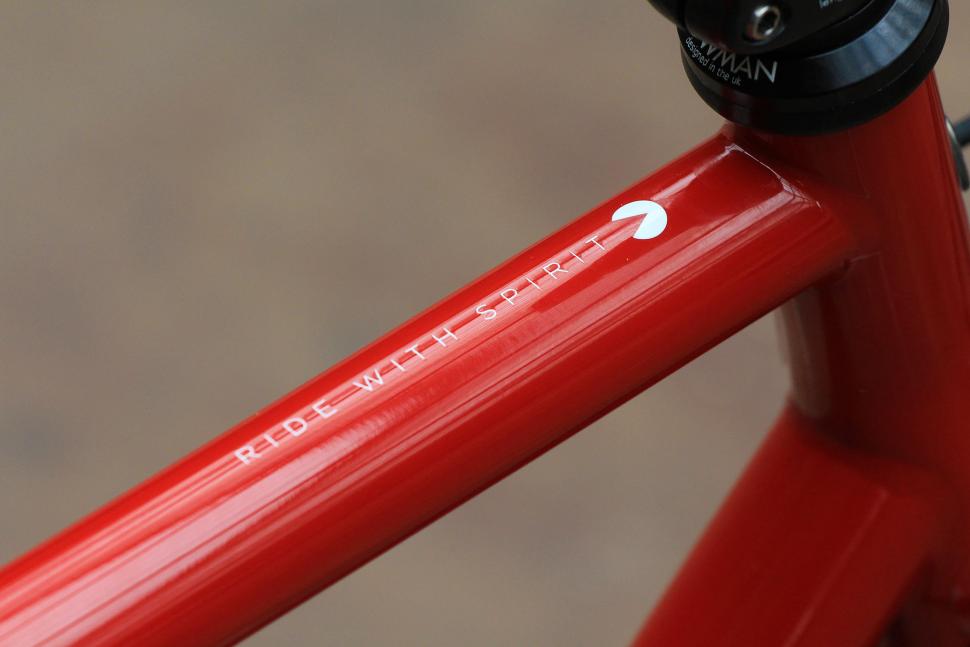 So we have a frame made from Carpenter Custom 630, a triple butted 17-4PH stainless steel tubing, which provides the much-needed durability but also the ride comfort you want from a bike designed for long training rides. 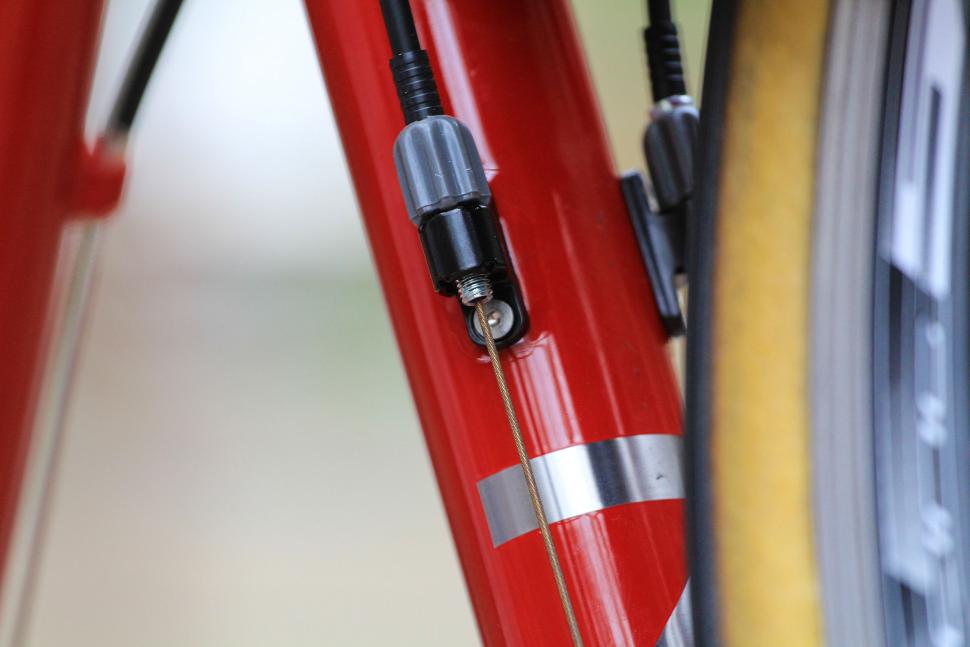 Like the Palace, the new Layhams has the cables routed externally, a decision which Bowman favours for easier maintenance. It’s Di2 compatible as well, with a smart removable cable routing system that leaves no bosses in place, so the clean lines are maintained. We were similarly impressed with the neat cable and hose routing on the Pilgrims disc road bike. 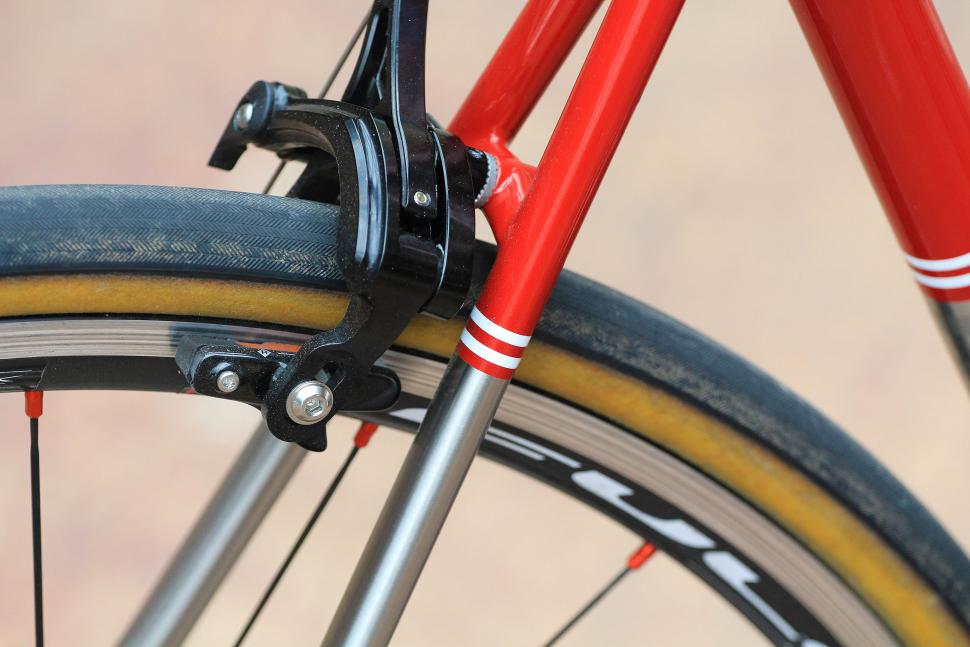 Tyre clearance on the new Layhams is 30mm without mudguards, and 28mm with mudguards, using long drop brake calipers. Up front is a full carbon fibre fork and Bowman has used a 27.2mm seatpost, which should offer a bit more seated comfort. 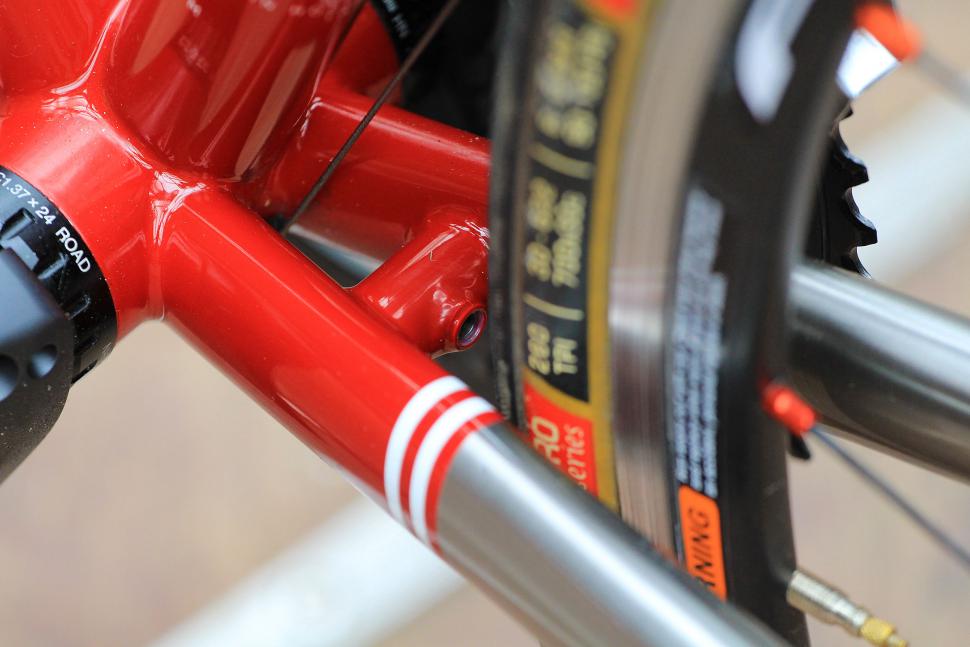 The new Layhams frameset costs £1,400 and is available for pre-order now, and the company is offering a discount for the next two weeks if you email ferrousfiend to info [at] bowman-cycles.com.

Here's a video from Bowman founder Neil Webb in which he talks about the new Layhams frame, as well as some riding around the lanes of Kent. And cake consumption.