German brand Rose Bikes, which has been making quite an impact on the UK market over the past few years with its combination of value for money and well-designed road bikes, has unveiled a few updates to its key models for 2017.

These are two new models for 2017 but they’re actually based on the X-Lite CW aero disc road bike that was first launched last year. It’s one of the few aero bikes currently available with disc brakes. 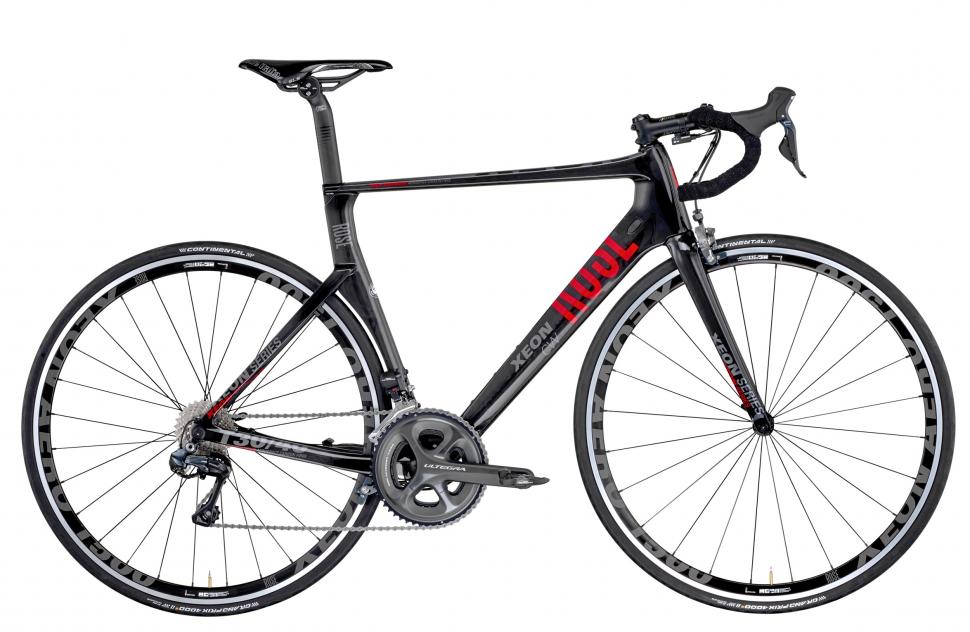 These two new models share the same geometry and frame shape as the X-Lite CW but are intended to be a more affordable route into the aero road bike market, and make use of a T30/40 carbon fibre in the layup. The weight is slightly increased, but at 1,150g it’s still a respectable weight

Rose has shaped the tube profiles to reduce drag, and it claims drag is reduced by as much as 8% compared to the previous model. Aero details include a seat tube that is curved around the rear wheel and the bottle cage is inset into the down tube, and cables are internally routed. Stiffness improvements have been made courtesy of a tapered head tube. 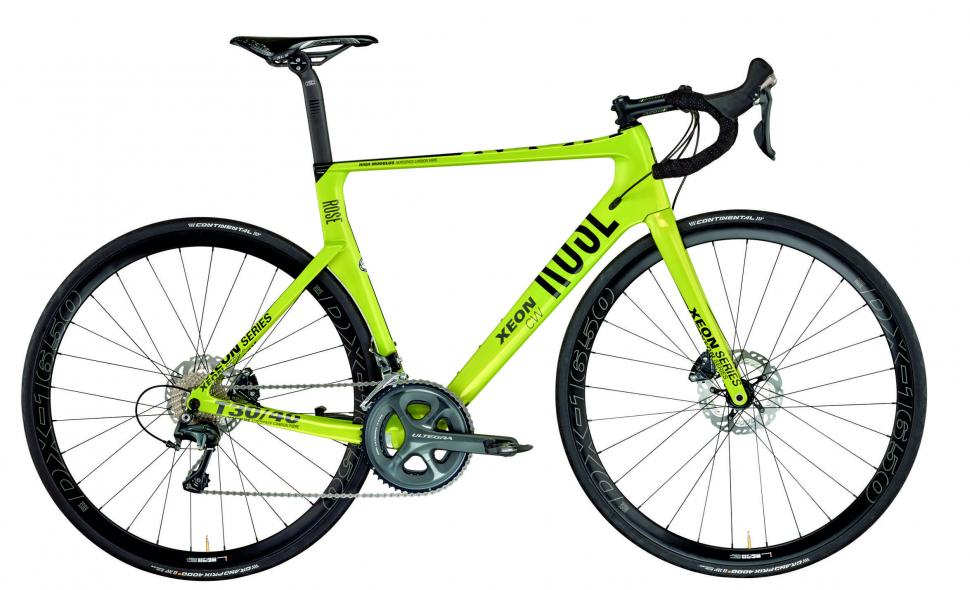 As is the trend with road bikes these days, there is ample tyre clearance for up to 28mm tyres on the disc version, and 25mm on the rim brake model.

Jürgen Telahr, who was behind the development of this new bike, explains the reasoning behind its inclusion in the 2017 range.

“The X-LITE CW has gone down extremely well with the customers. In order to offer even more bikers the possibility to enjoy the advantages such a bike offers, we have developed the XEON CW – as the little brother of the X-LITE CW so to speak.

“We have thus set our model policy a bit lower so that we do not only offer bikes with absolute high-end parts but also bikes with parts of the upper midrange. With an Ultegra groupset, you can also be competitive and fully enjoy the advantages of the aerodynamic frame these bikes offer.”

This is another new model based on an existing bike, in this case, the Xeon CDX, an endurance bike with disc brakes and thru-axles. The new X-Lite CDX differs in that weight has been shaved away with the use of a more expensive carbon fibre layup utilising T60/40 carbon, and is positioned above the current Xeon CDX. It’s still using thru-axles but it’s now using a 12mm thru-axle at the rear, a size that is rapidly becoming the industry standard for all new disc road bikes being launched now.  Recognising the popularity of wide tyres, the bike now accommodates up to 32mm tyres.

On the increased tyre width, developed Jürgen Telahr says: “Our aim was to make the X-LITE CDX more versatile. It now allows for the use of tyres with a width of up to 32 mm that offer high comfort, which is just right for marathon/comfort riders. This particularly proves advantageous on bumpy roads as it is more back-friendly and reduces fatigue. When riding comfortably, you save energy so that you can put all your power onto the pedals.”

Rose has also taken this opportunity to give the frame a facelift, and one of the most noticeable changes is the rear stays. They’re not as kinked as before, Rose saying it had quite a lot of feedback from customers who felt they were simply too kinky before.

road.cc tested the bike last year and was impressed with it, and it’ll be interesting to see how the new bike compares.

The new PRO CGF is the little brother to the XEON TEAM CG that had a major update last year and is a carbon-framed endurance bike with regular rim brakes. The PRO CGF uses a less expensive carbon fibre in its layup to make it a more affordable option, with a slight weight penalty. 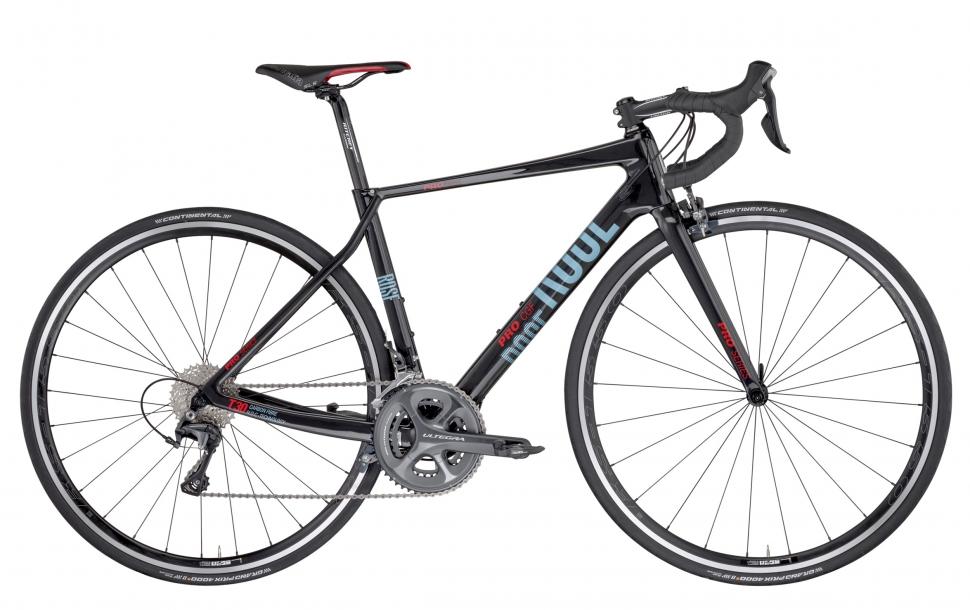 Although it’s a little heavier, you do get a bike with identical geometry to the XEON Team CGF. There is space for up to 28mm tyres and the rear brake is mounted under the chainstays leaving the seatstays free to be designed to better provide some vertical compliance.

“The PRO CGF and the XEON TEAM CGF have two different frames and thus represent two different product lines. Even though the frames of both lines are identical with regard to geometry and shape, the frame of the PRO CGF is slightly heavier, approx. 110 grams. Moreover, the two model ranges differ in their equipment. We thus managed to design attractively priced bikes that are affordable for a very wide group of bikers,” says Jürgen Telahr.

We don’t have full details of specifications and prices yet, but Rose tells us this bike will come with a Shimano 105 groupset to start with, and will follow with Ultegra and SRAM Force higher up the range.

Rose hasn't confirmed prices for these new bikes yet, but does tell us they'll be roughlyin line with current models. More at www.rosebikes.com