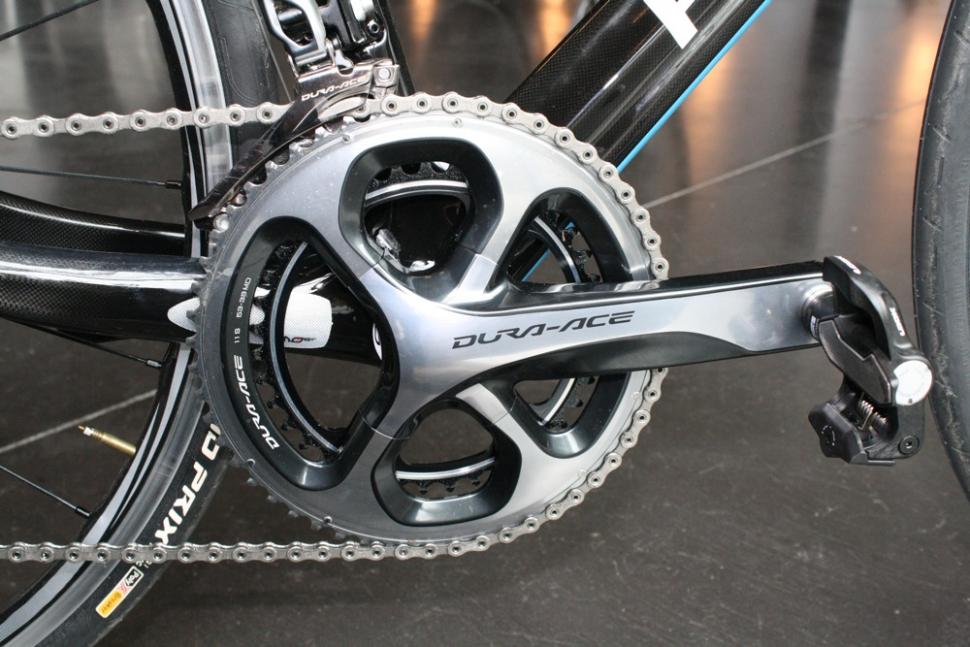 Shimano and SRAM report sales downturn for first quarter of 2016

It’s been a slow start to 2016 for Shimano and SRAM. Shimano reports that net sales were down 16% across the business in the first quarter, while SRAM has experienced “soft sales” over the last 12 months with a 10% drop in sales in the first quarter. As a result, SRAM is laying off 40 employees across its European, US and Asian operations.

Bicycle Retailer reports that while the entire Shimano business sales (which includes fishing) were down 16%, the bike sales were actually nearer 20% down in the first quarter, from 81,940 million yen last year to 65,282 million yen this year.

Shimano is blaming high inventory levels and the economy in the US, slow sales in other markets and even cites European terrorism as a cause of this decline.

"Both Europe and North America had a mild winter and retail sales in the first quarter of fiscal year 2016 were buoyant. Distributor inventories of bicycles in Europe remained at an appropriate level. In North America, distributor inventories, which have been accumulating relatively high, are likely to adjust to appropriate levels within the first half of fiscal year 2016,” says Shimano.

"In China, where growth in retail sales of sports bicycles slowed in the previous year, distributor inventories remained high, but adjustment to an appropriate level is gradually underway. As regards other emerging markets, whereas retail sales in Southeast Asia remained robust, those in South America were lackluster because of the economic slowdown and weak currencies.

"In the Japanese market, although sales of sports bicycles maintained more or less the same level, distributor inventories were somewhat high. Retail sales of community bicycles remained weak, affected by the impact of price increases resulting from the depreciation of the yen since 2015." 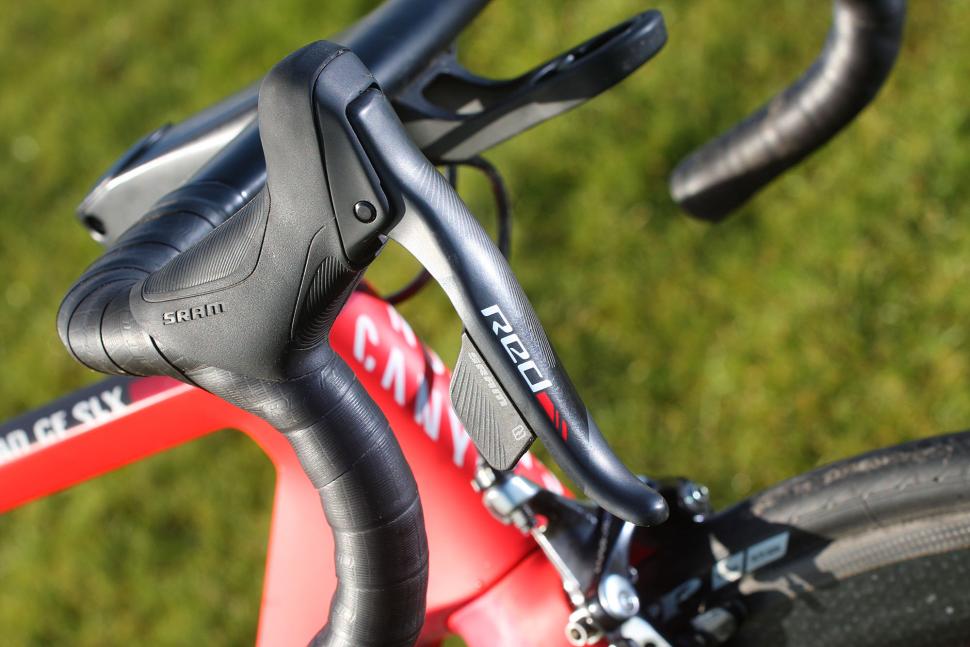 At SRAM, sales were down 10% in the first quarter of 2016 and this has forced the company into drastic action, laying off 40 employees around the world, effective 26th April. SRAM employs 3,500 people with 450 in the US.

"The quarters before were soft as well. It's been cumulative. Certainly the softness of the last 12 months has not helped. It's definitely lowered the water level and exposed the rocks,” said SRAM president Stan Day.

SRAM says the layoffs won’t impact its delivery of new products which include the new eTap groupset and its new Eagle 1x12 mountain bike groupset, which bagged a world cup win at the weekend thanks to Nino Schurter.

Despite the drop in sales, SRAM remains buoyant about the future forecast. "We saw strong spec growth with OEMs during last year. The problem was total volume for OEMs was down. We expect to go out next year with good spec growth. eTap is doing well. Eagle is doing well. We're strong in suspension, and we like what we see with Zipp. There's lots to be optimistic about going forward. We're confident in that. We're just adjusting through this softness right now,” added Stan Day.

1
How much distance should you leave to the cyclist ahead in a time of pandemic?
2
Full Kit Ranker round 1: Your chance to vote for the greatest cycling jersey of all time
3
How to cycle responsibly in a time of pandemic – all you currently need to know
4
New Wattbike Icon indoor training bike available at discount
5
“Peloton stud” Rory McIlroy invites golf rivals to static cycling challenge
6
Conspiracy theorist's allegation that US cyclist was coronavirus Patient Zero of Wuhan outbreak sweeps China
7
Police say cyclists in club kit are ignoring rules and riding in groups
8
Derbyshire Police criticised for suggesting 'lycra clad cycling' is currently unacceptable