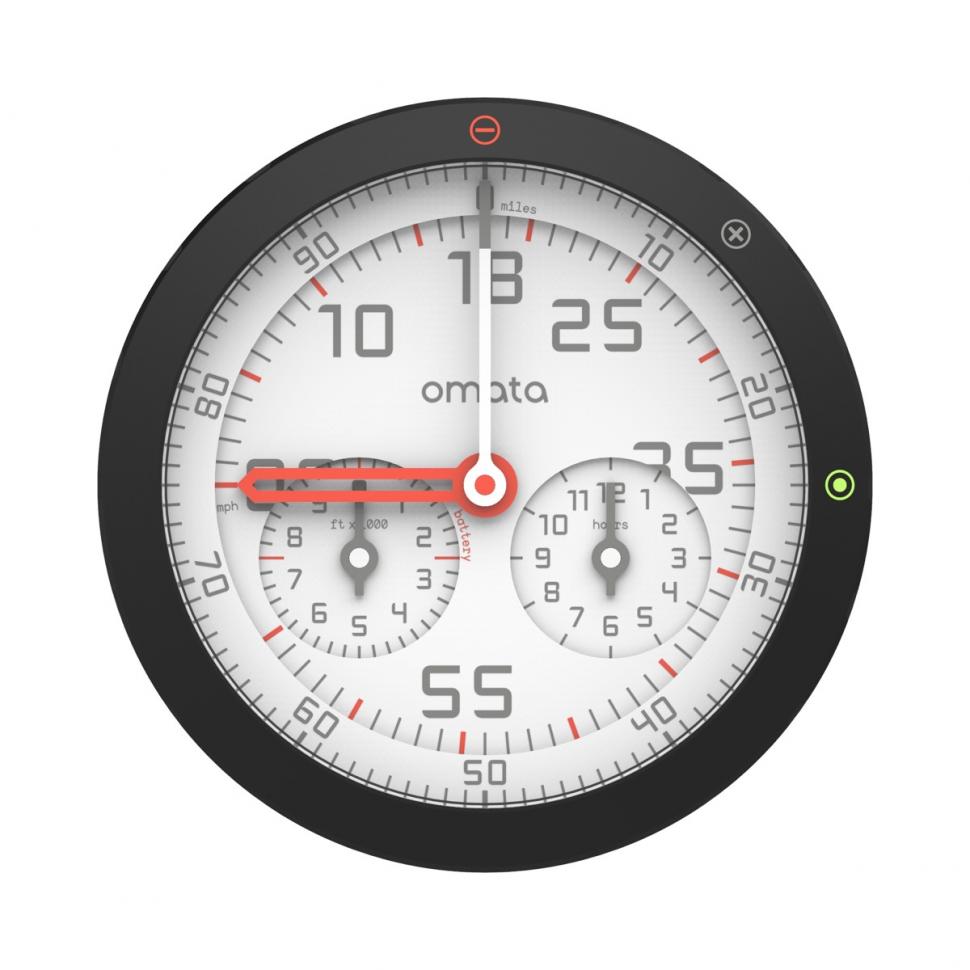 Check out the new Omata One, a GPS computer that displays its information on an analogue face. Cool, huh?

Omata, the brand rather than the product, is a team that previously worked together at Nokia, and it intends to introduce a new category of analogue GPS speedometers, with cycling just the first market. 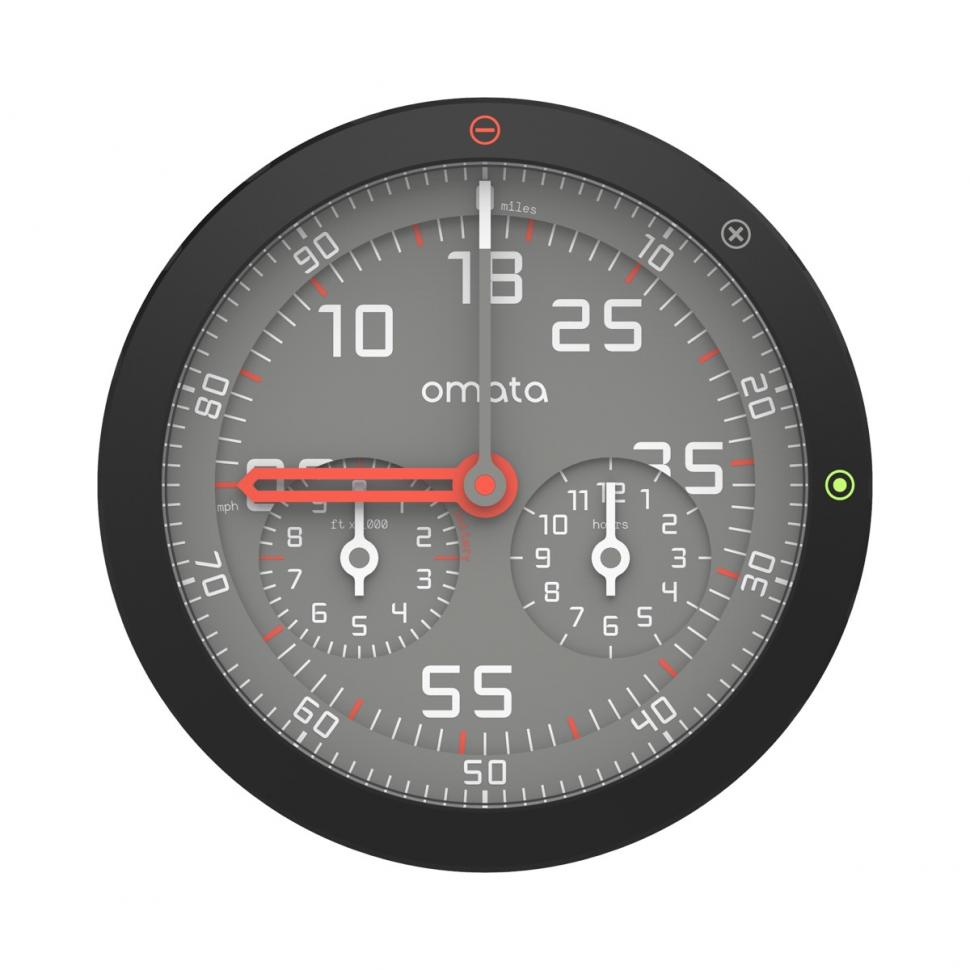 “On the inside of the speedometer is a GPS computer that records everything the most capable tracking computers do at the highest level of precision,” says Omata. “This ensures that cyclists can download their activity data to their preferred training applications or sites.

“On the outside Omata One has a beautiful, highly legible and mechanical analogue movement that shows you the things that matter most on the ride: speed, distance, ascent and time." 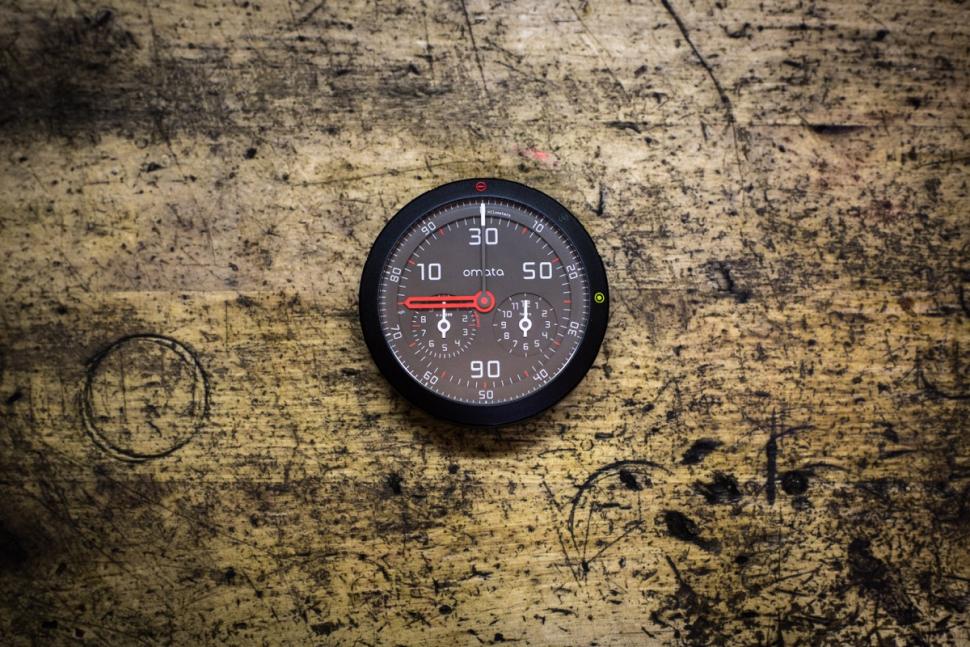 In the collective view of the road.cc team, it looks pretty damn neat. 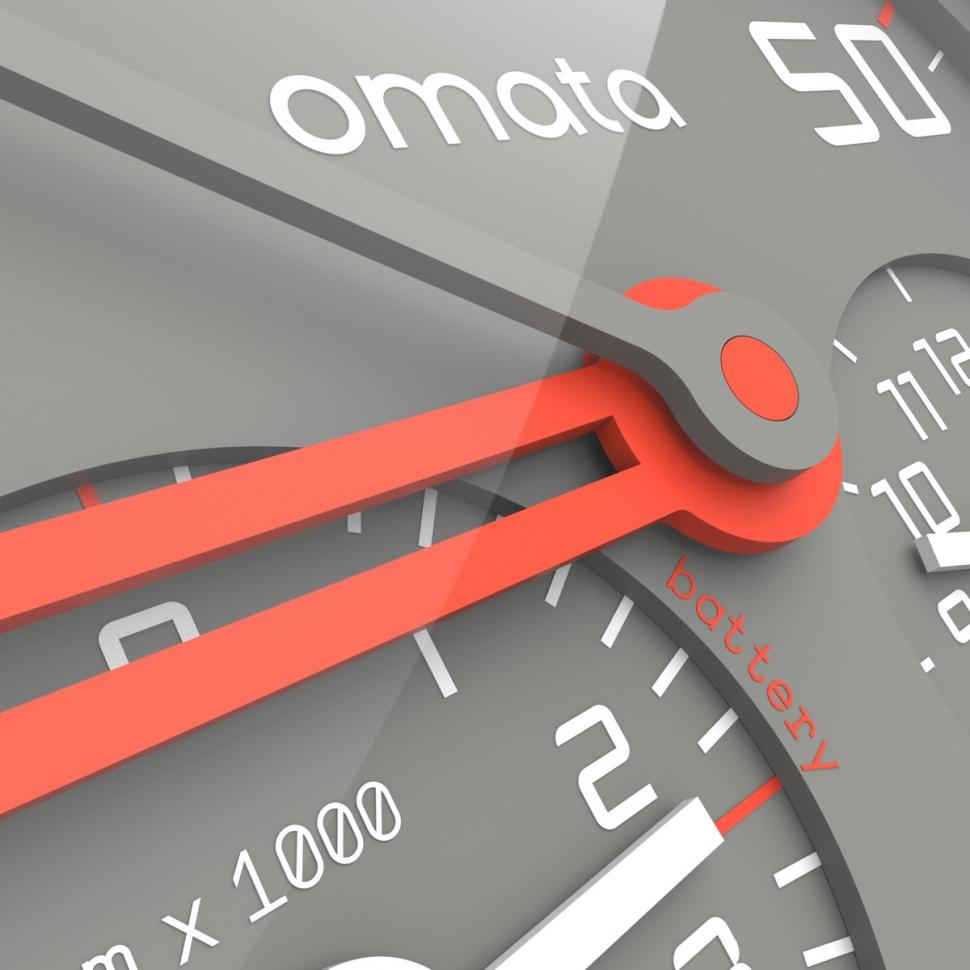 If you’re taken by the looks, you need to head along to Omata’s Kickstarter page – where else? – and pledge your $400. Don’t hang around because 132 of the first 200 Omata Ones have been bagged since the campaign started earlier today. 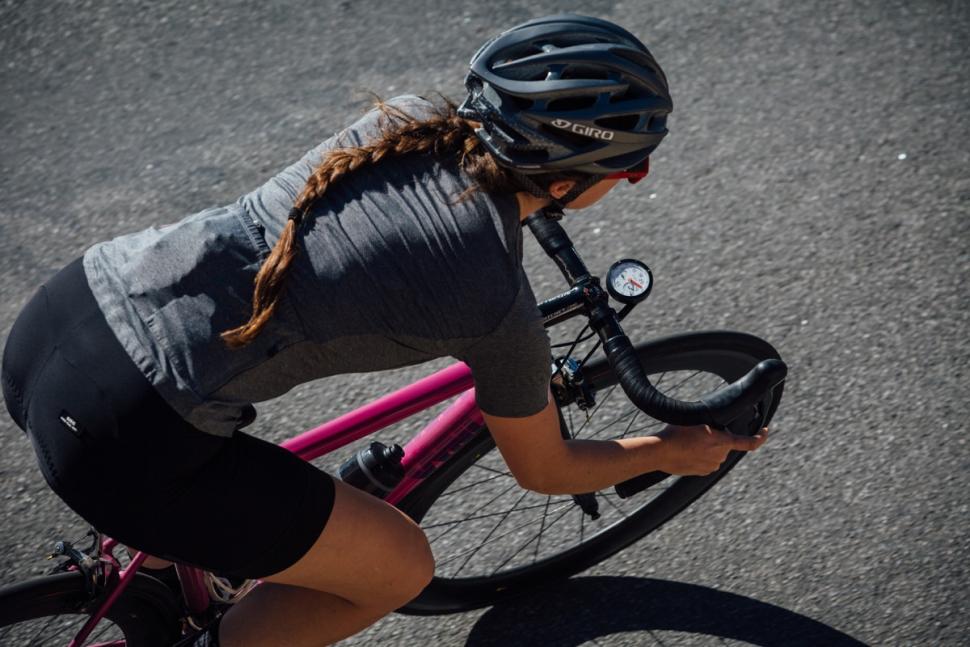 If you miss out on one of those, don’t sweat. Pledging a mere $3,000 (£2,118) will secure you an Omata One along with “a once-in-a-lifetime opportunity to ride the roads of the Santa Monica Mountains [California] with our brand ambassador and cycling legend Fabian Cancellara, along with the founders of Omata.” 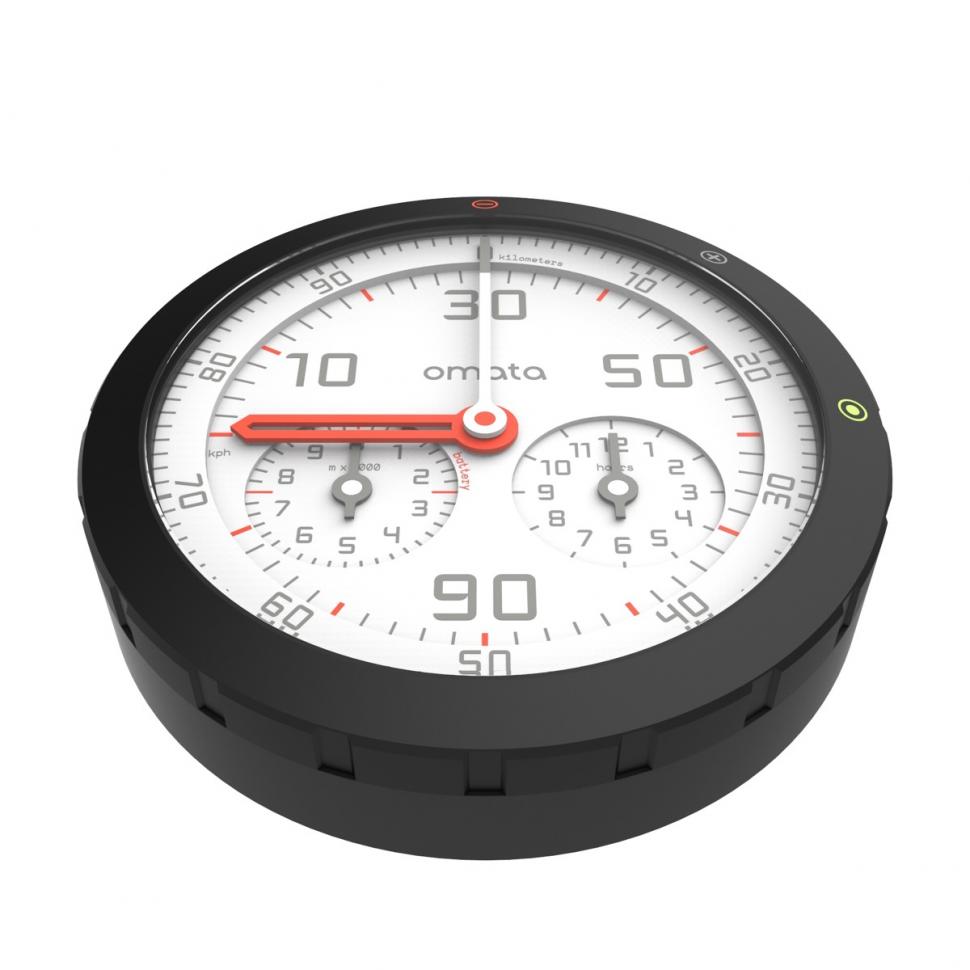 All the usual Kickstarter rules apply. Delivery of the first product is estimated for February 2017.

Omata One will subsequently be available through omata.com, although we don’t yet have a price.