There’s a brand new Classic Jersey coming soon, plus many other new and updated garments
by David Arthur @davearthur

Yes, we know it’s still winter, but in the clothing industry, details are already emerging of what will be shops this spring and summer. So what has Rapha got lined up for the warmer seasons? Quite a few new garments and lots of updated colours, that’s what.

Oh, they've released this video to show some of the new clothing being put through its paces.

The range is now split across six collections; Pro Team, Souplesse (for women) Core, Brevet, Classics and City. It’s 12 years since the London-based company  the original Classic Jersey, arguably one of its most iconic  items of clothing, and it's launching a brand new version this year.

Here are some picks of the new clothing range. 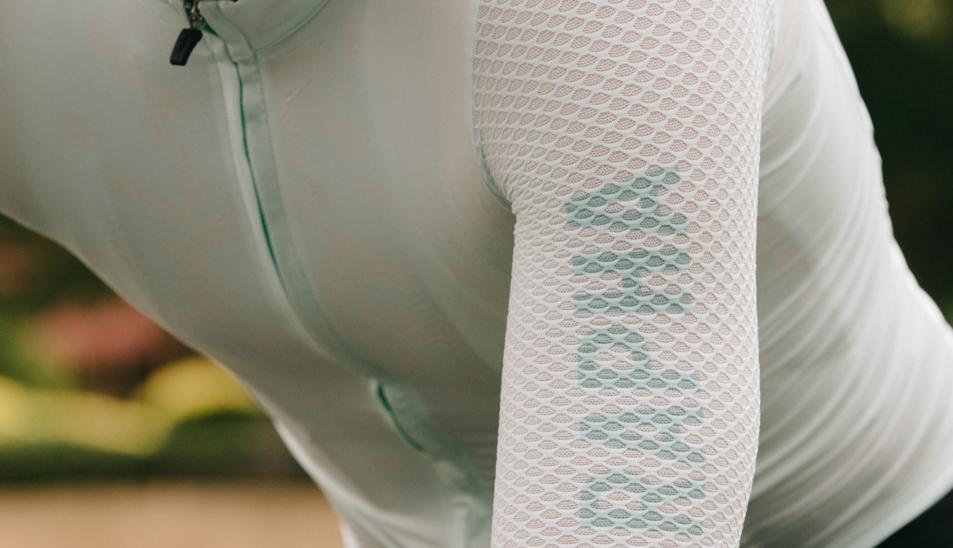 The Pro Team range is all about speed and aerodynamics, with much of it designed as a direct result of feedback from Team Sky. That partnership will be coming to an end soon, but Rapha has built up an extensive and high-quality range in the time the two have been partners. Expect quite a few new tops this year, including the updated Aero Jersey. 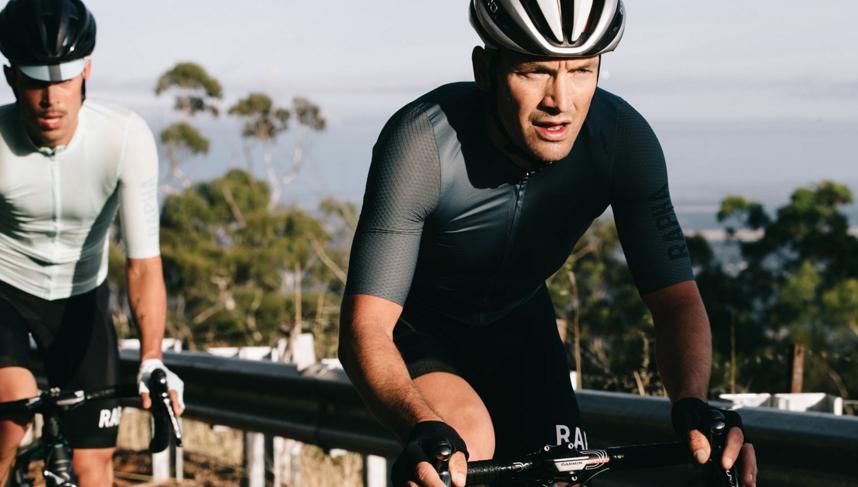 It was only introduced last year, but the constant and relentless march of progress has since Rapha redesign it for 2016. No details yet, so watch this space.

The women’s Souplesse collection has been well received since it launched a couple of years ago. It is clothing intended to strike a balance between style and comfort. 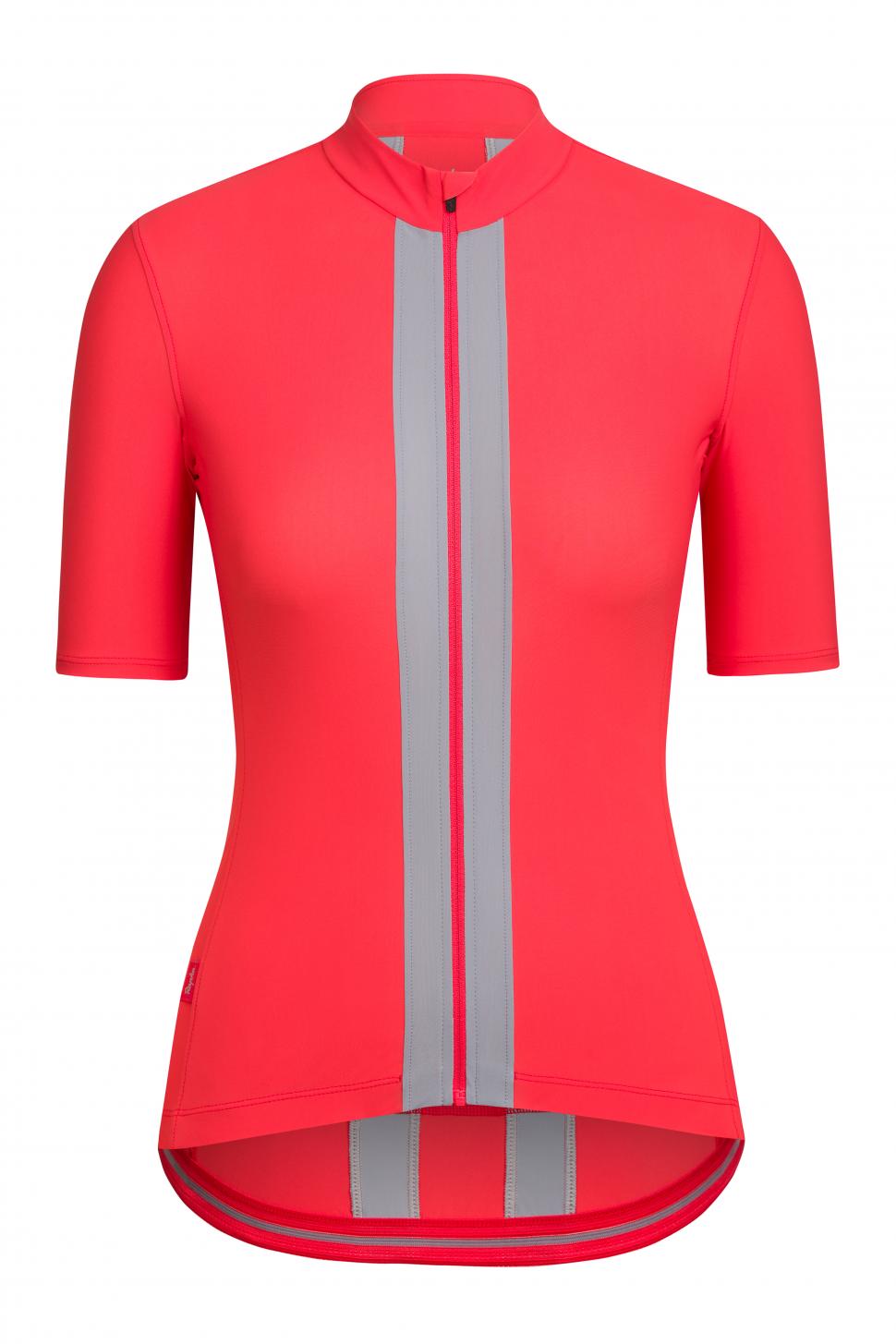 Highlights of the range include the Short Sleeve Souplesse jersey (£120) with its distinctive twin stripe design, and choice of three colours It’s a race-fit jersey for hot weather and tempo riding.

Arriving later this month is the Souplesse Bib Short (£170) which borrows the fabric from the Pro Team shorts used by Team Sky. 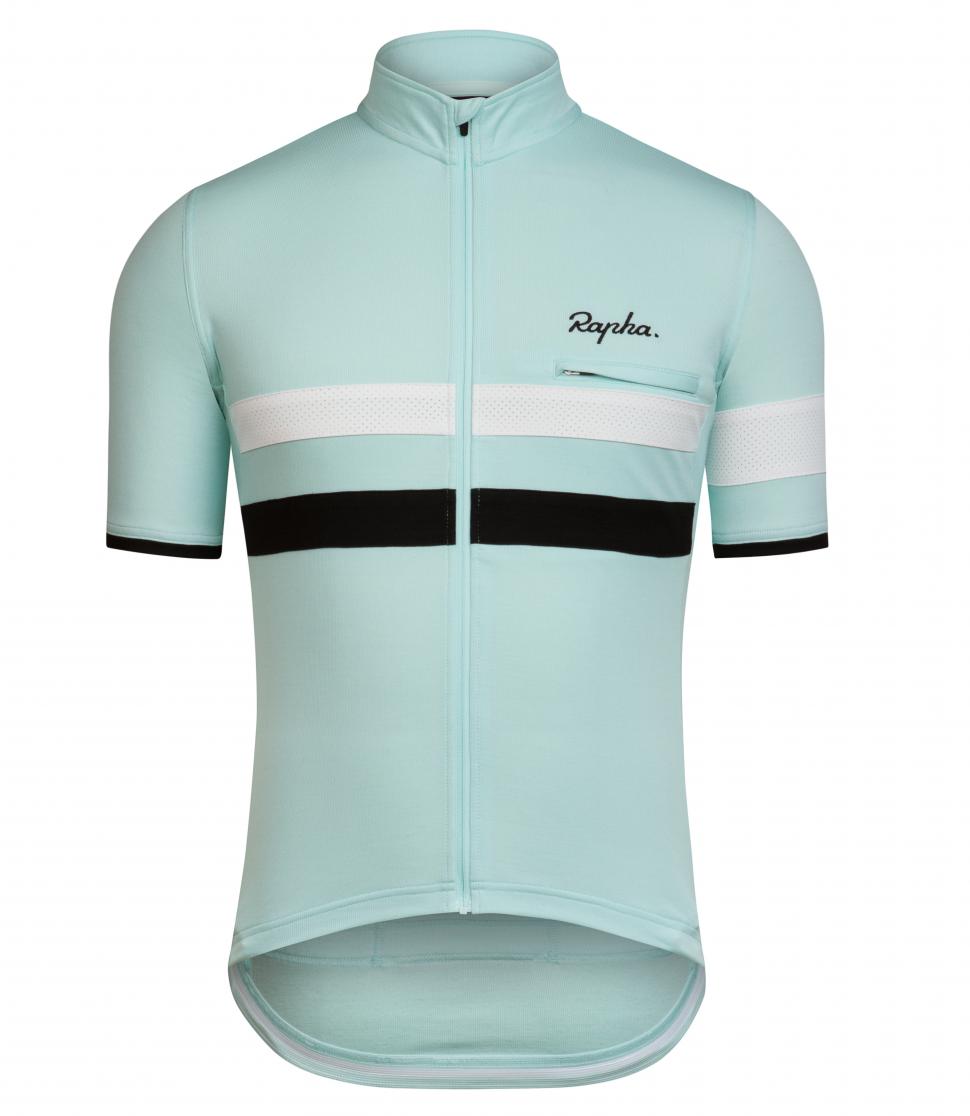 The original Brevet long sleeve jersey and accompanying hi-vis gilet from a few years ago has now spawned an entire collection. The range is designed to provide comfort and visibility for those cyclists that focus on long distance rides and events, whilst being able to deal with the changeable conditions you’re likely to experience on long rides.

The Brevet collection covers men and women’s items and includes highlights like the pictured Brevet Jersey which retains the twin stripe design (one of which is reflective) and comes with a matching gilet. Colours are toned down a bit this year after they went wild last season. 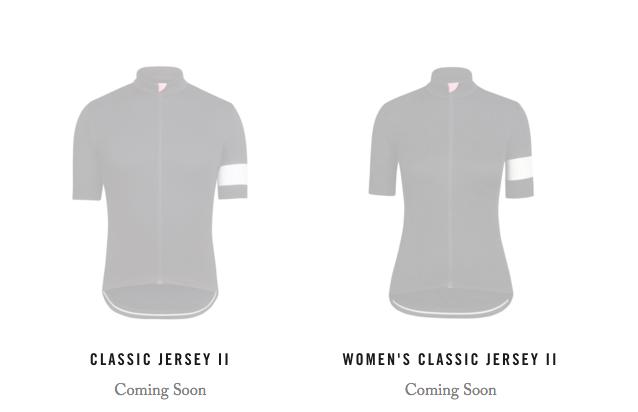 The Classics range features some of Rapha’s best-selling products, items that put Rapha on the map 12 years ago and have helped it make the company what it is today. Rapha is now offering a 30-day trial period with each Classics garment, which will surely appeal to those people who aren’t sure which garment is right for them and their needs.

The Classic jersey underpins the range and it’s received 12 updates for its 12th anniversary. Rapha is calling it the Classic Jersey II and it’ll be available for men and women. 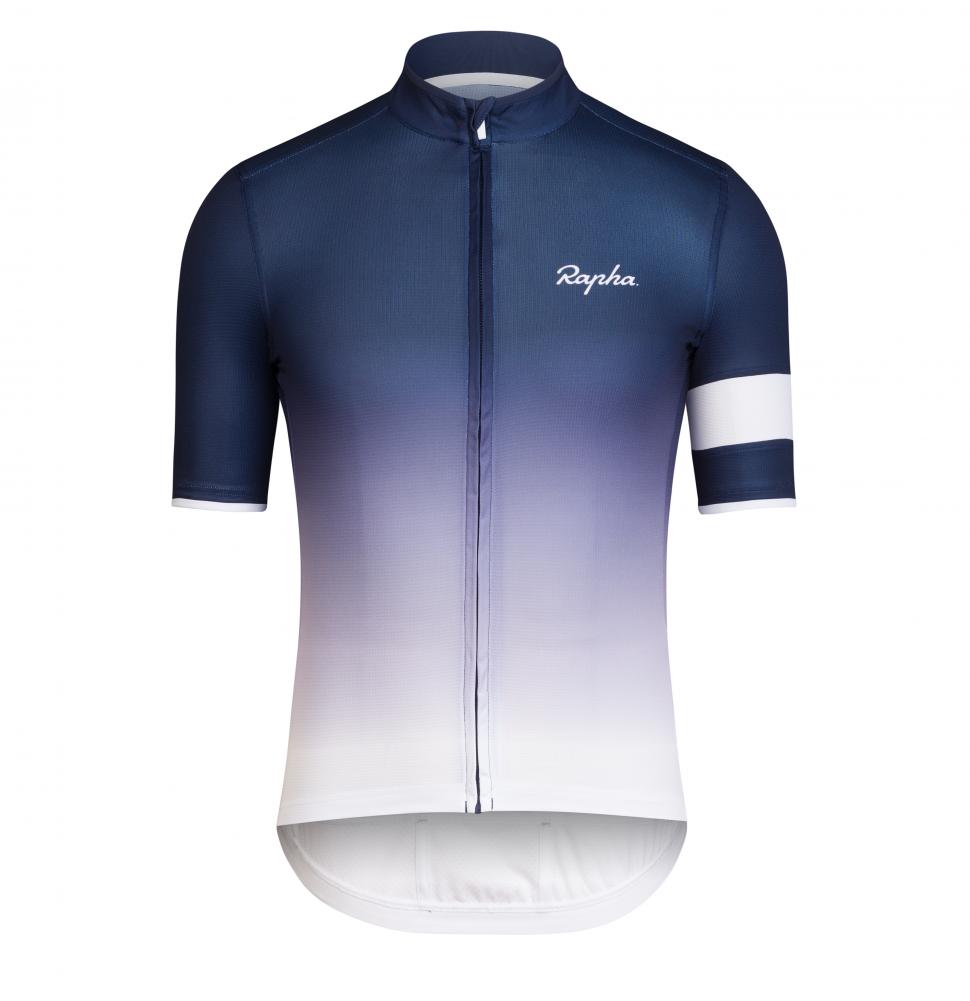 Some pieces from the Classics range that have been unveiled included this update Super Lightweight jersey (£90) which comes in this new graduate navy/white design. Rapha says it has improved the pocket design of this jersey.

Also starring in the Classics range is this new Short Sleeve Training Jersey (£100) which is pitched as a performance jersey for everyday training with a lightweight fabric which, according to the company, provides decent durability to survive lots of use. 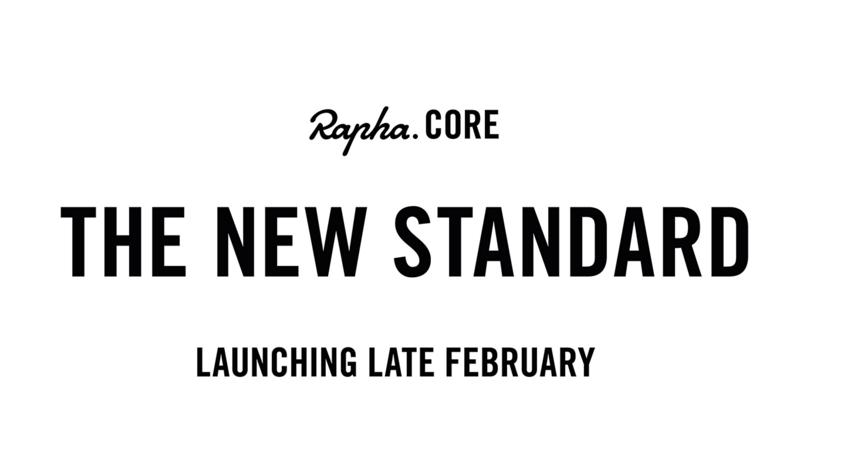 Rapha hasn’t revealed details of its new Core collection, only going as far as describing it, rather boldly, as “The New Standard”. Your guess is as good as yours, but we’ll find out what it’s all about at the end of the month. 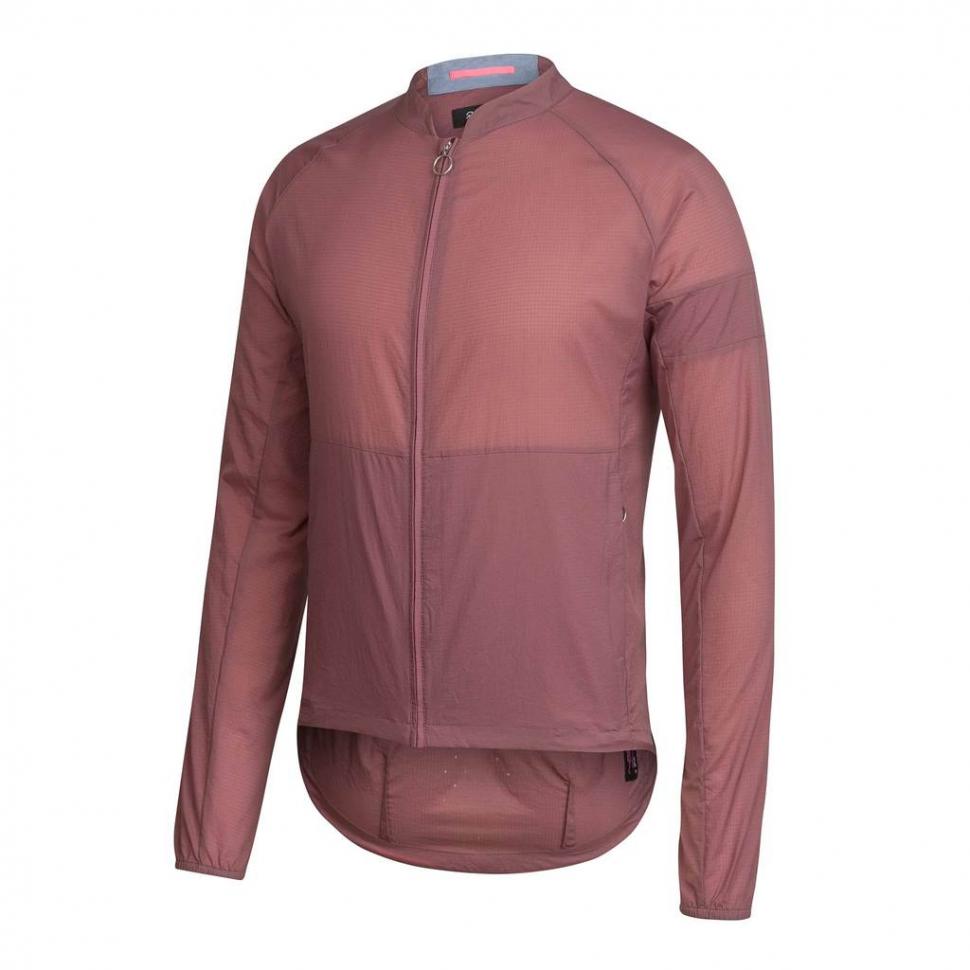 Rapha’s urban clothing used to be a key part of the range, and this year it has the City range for clothing that is made from technical fabrics and has cycling friendly design details but looks good off the bike. Highlights include the Pack Jacket (£120) which is described as a windproof and showerproof jacket that is light enough to be packed away (hence the name) when not needed. Apparently it weighs less than 100g and will pack down to the size of the Rapha Essentials Case.