A motor has reportedly been found inside a bicycle at the 2016 UCI Cyclo-cross World Championships - with the UCI seizing the bike under suspicion of 'mechanical doping'.

The bike belongs to Femke Van den Driessche, acccording to the Belgian cycling federation (RLVB), who was riding for Belgium in the women's U23 race. So does "technological fraud" mean a motor has been found in a bike?

The UCI has confirmed it has seized the bicycle, but has not confirmed the nature of the alleged fraud. Meanwhile Belgian television is reporting that a small motor was found inside the frame.

The UCI said they were examining the bicycle for “technological fraud”.

He said that it was a bike sometimes used by one of her trainers, and "it was never the intention that they would ride it."

He added: "We also do not understand well what "technical fraud" exactly means."

He also denied that Femke had ridden the bike at all, saying: "Femke has been European and Belgian Champion. Why would you do this in a world championship?"

We don't have any more details to go on at the moment,  and we don't obviously want to jump to any conclusions without knowing all the facts, but does it mean a rider has been caught using a motor concealed in the frame?

The UCI has stepped up tests for concealed motors in frames in recent years, following several allegations of mechanical doping, as it's often called, at races over the years. 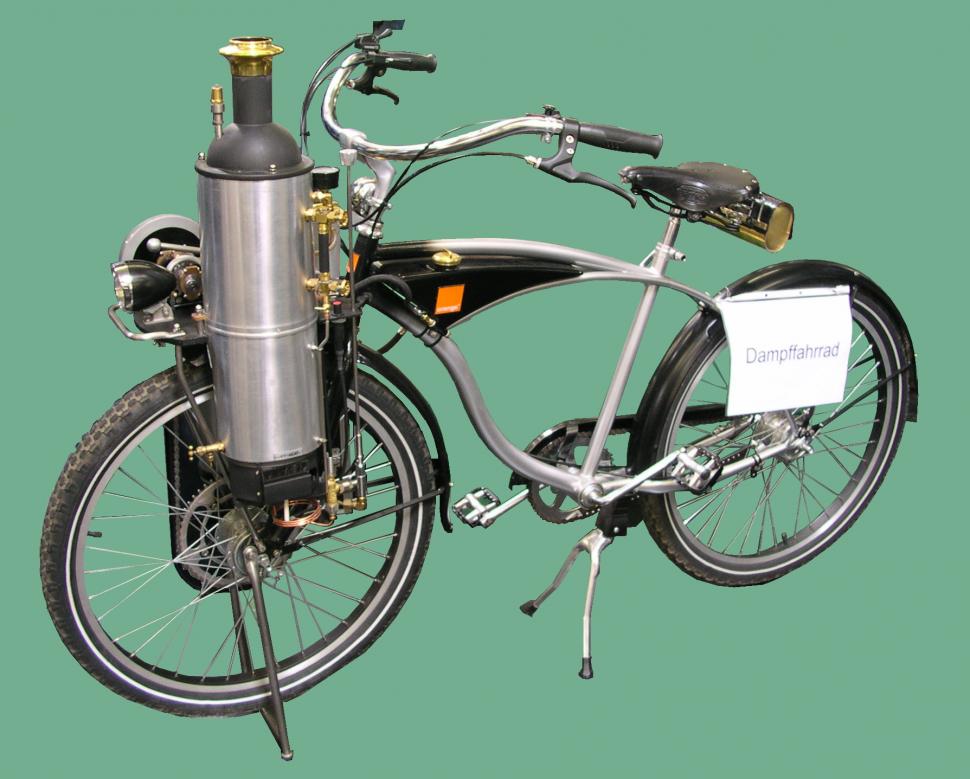 The UCI confirms the checks followed the women's under 23 race and doesn't involve any of the top three riders.

- Mechanical doping - the pro cycling story that won't go away

Here's the statement in full?

"The Union Cycliste Internationale (UCI) confirms that pursuant to the UCI's Regulations on technological fraud a bike has been detained for further investigation following checks at the Women's Under 23 race of the 2016 UCI Cyclo-cross World Championships. This does not concern any of the riders on the podium. Further details will be shared in due course."