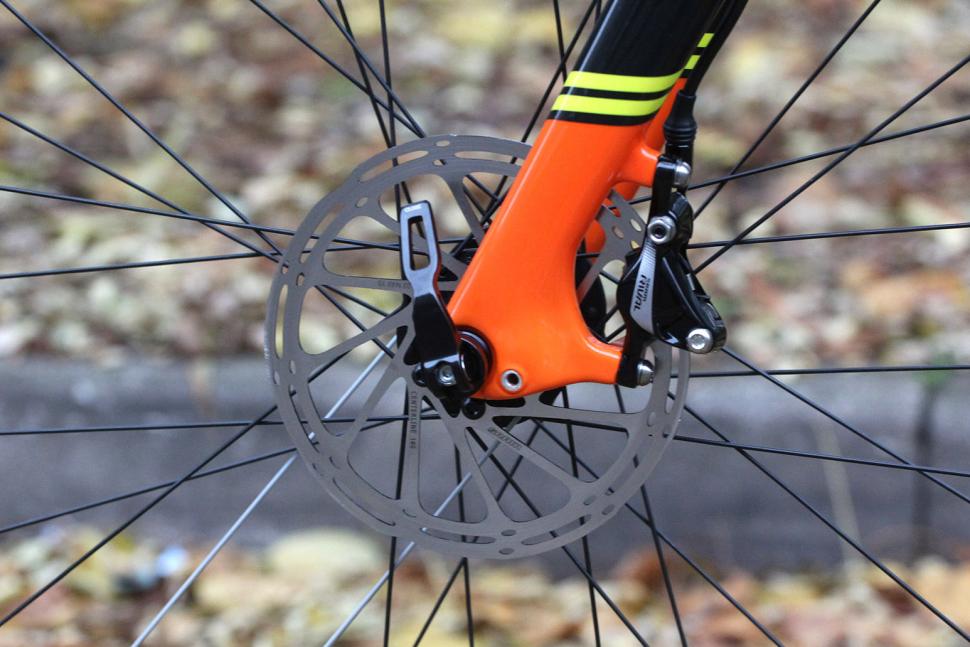 Do the pros want disc brakes or not? We might soon find out

So far we’ve heard very little from the people that will actually have to race disc-braked road bikes though there has been some comment following the first disc brake trials in August and September this year. Do the pros want disc brakes and do they have any say in the matter, appears to be the CPA’s argument?

The organisation is keen to stress that it isn’t against the rolling out of disc brakes in professional racing, telling us that it “is not all hostile to any  technological development in cycling.”

“Certainly our sport is also a mechanical sport, but so far, research and innovation should not be implemented without considering the priority  concerns of the riders, especially in terms of security,” it declares in a press release today.

“On numerous occasions we have exposed the various problems associated with this technology.”

What are these problems that the organisation is worried about? There are concerns of the difference in braking power leading to crashes, and also of injuries caused by hot rotors scalding exposed flesh. Concerns like these are chiefly why trials need to be conducted to try and gain some meaningful data, and put to bed idle speculation.

The UCI set up the Equipment Commission a few years ago to look at the technical rules regarding racing bikes, but the CPA complains that it has no representation on this panel. It has asked, without success, but says it isn’t able to “explain the views of the riders” to the UCI.

The CPA is currently conducting a survey with professional racing cyclists will reveal the results to the UCI in the New Year. We hope the results are made public. 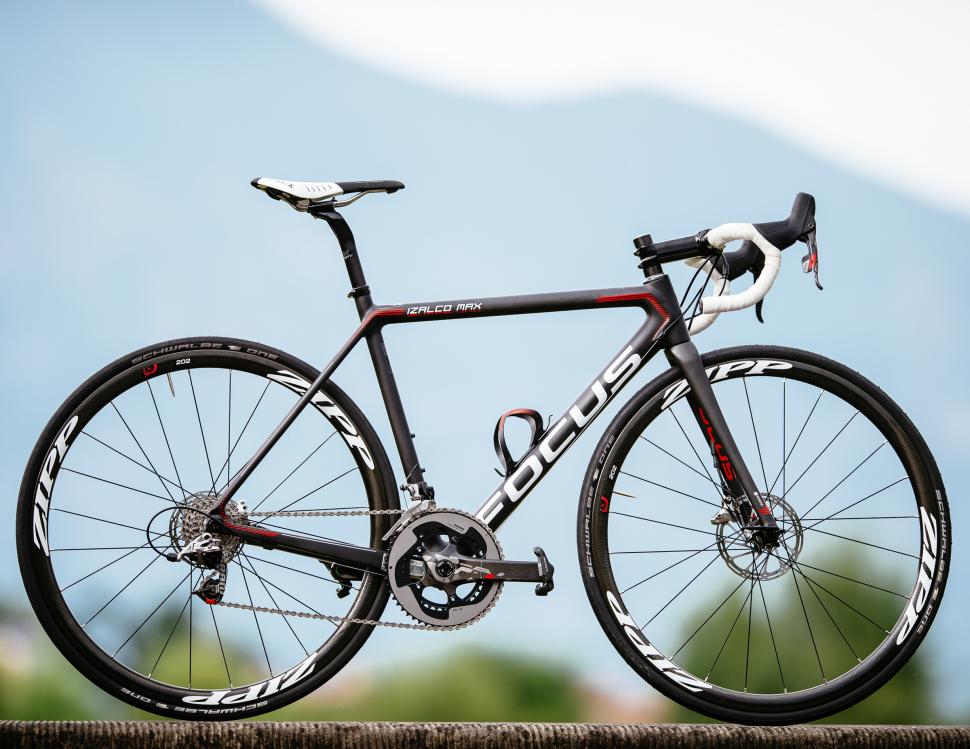 Does a professional rider have any say in the equipment they use? Typically, no. Each team is backed by a bike brand with significant financial input, so to an extent the pros race what they’re given. The introduction of disc brakes has certainly been led by several cycling equipment manufacturers, and so far we’ve only heard a little feedback from the people who will actually have to race disc-equipped bikes. Does a rider deserve to have an input into the disc brake debate, or is it too late for that discussion?

The biggest name in professional cycling to wade into the disc brake debate is Vincenzo Nibali, who tells www.cyclingnews.com that “it’s part of a normal evolution of cycling and bikes.”

He adds: "I've never tried disc brakes on the road and so it'll be something new for me. Disc brakes on mountain bikes are great but using them in races will be a little different.

“They'll be good in the wet but a doubt that perhaps remains is in the case of a crash that involves several riders. A hot disc brake can be dangerous. Riders will need to learn how to use disc brakes properly and learn how to modulate their braking. It's all about getting used to it."

The CPA thinks the pros haven’t been consulted in the trialling of disc brakes.

“We have many comments and suggestions from the riders, which however cannot express their thoughts freely as individuals. It is well known that the cycle industries are major financial partners of our sport and that sometimes it is very difficult to oppose."

So, disc brakes in the professional peloton, it could be a bumpy road yet.