If you didn't know that Cordo were Dutch you'd probably guess just by looking at this CRD pannier set. It's a one piece unit with the panniers joined by a plastic hinge that clips onto the rack. It's got a lock as well, for added security. The Dutch are usually regarded as being way ahead of us when it comes to commuting and carrying stuff, but this isn't one of their best efforts, in fact it's pretty poor.

At first glance it's all good. The panniers look smart and sturdy with a tough rubberised material for the flaps and a rubberised lining on the inside of the main compartment. There's a zipped pocket which occupies most of the flap but it only has a mesh back, so don't go putting anything vulnerable in there because it will probably get wet. The flaps have a magnetic closure, allegedly, but I'll come back to that later. There's nothing by way of organisation inside the bag, it's just a big old hole for carrying things. You get a tiny reflective patch on the rear of the panniers, but no light loop. They're reasonably well made but the plastic hinge, which doubles as a handle off the bike, feels weak and brittle. Capacity isn't huge, at 19l per bag, but the deep and square compartment means they'll take a reasonable amount of shopping.

Before you can use the set you have to fit a frame onto the top of your rack, this is what the hinge clips into and what the lock secures to. It's easy enough to fit and should go on pretty much any rack but you'll have to mount it as far back as you can because the square bags can lead to some annoying levels of heel strike. Once fitted the panniers drop onto the top and secure with four angled tabs that settle into slots on the frame. That would be simple enough on its own but with two very tight stability hooks on the side of the bags fitting the thing can be awkward and fiddly, especially if it's full.

The top frame may be rather counter intuitive, why would you want to fit a rack on top of your rack, but it allows for a lock to be fitted and that's the USP of this set. The lock is nothing special and secures with just a couple of rotating tabs under the plastic end of the frame. It doesn't inspire confidence and I wouldn't give it more than a few seconds in the face of a thief with a prybar or even a sharp tug from a large chap like Big Dave.

This isn't a luggage system that's designed to be taken off the bike, the lock is just there to prevent a passing tealeaf from nicking the panniers themselves. I'm not sure it's that great an idea, you certainly wouldn't want to use these for touring, but for use round town I can see it makes a certain amount of sense, after all when off the bike you only have to carry the contents, not the extra weight of the panniers themselves. Personally I'd still prefer a decent basic set of regular panniers which would be cheaper, lighter, more versatile and won't clog up the top of the rack but I can see how someone else might find them useful, hopping from shops to work and home.

As I mentioned earlier, the huge flaps use a magnetic closure. This isn't just an Achilles heel, it's a whole leg. Put in the simplest terms, they don't work. Even the most modestly paced commute will have one flap or the other flipping up and over, leaving the main compartment exposed as well as the mesh lined inside of the flap pocket. If I was unimpressed with the bags before, this particular design fail turned me completely against them.

They're basically a mediocre pair of panniers with extra features of dubious value and a huge, glaring flaw. Unlike other bits of luggage I've tested these will be gathering dust from the moment I submit this review.

Mediocre panniers with a glaring flaw

"Easy to take off and to lock thanks to the Cordo lock Quick Carrier system. Front pockets with zipper closure. With magnet closure and reflection."

They're a fiddly pain to take on and off and the magnetic closures don't work. They make me feel cross and, if I'd paid for them, shortchanged.

Not much to tell really: worlds weakest magnets aren't really a highlight.

Bag is well made but plastic hinge feels brittle and cheap.

Really not great. The magnetic closures don't work at all and the flaps just flip over the rack, leaving your stuff exposed.

Depends on how robust the hinge ends up being and you can't use the bags without it.

It's not worth buying something that doesn't work.

Very poor. The flaps don't stay closed, the limited adjustment means heel strike is quite likely and the lock is too weak to be reassuring.

Useless magnetic closure. Awkward and cumbersome to take on and off the bike.

Replace the useless magnetic closures with proper clips and they would at least be usable. 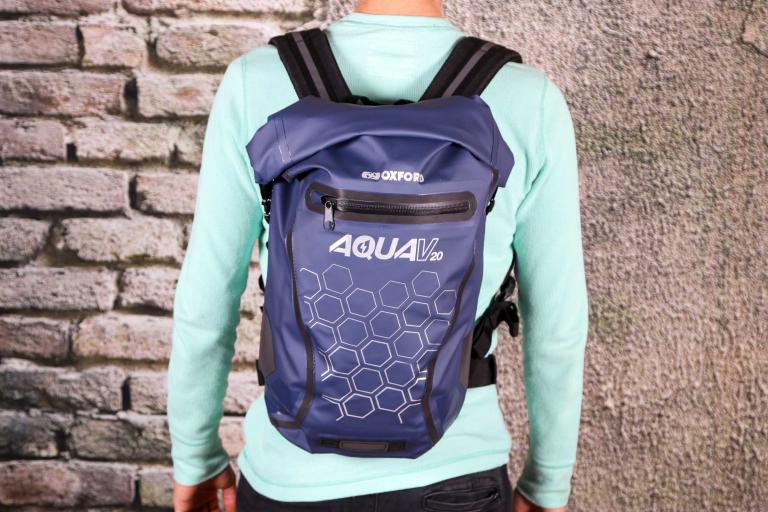 Very roomy and great for wet days and heavy loads – could use a laptop pocket, though 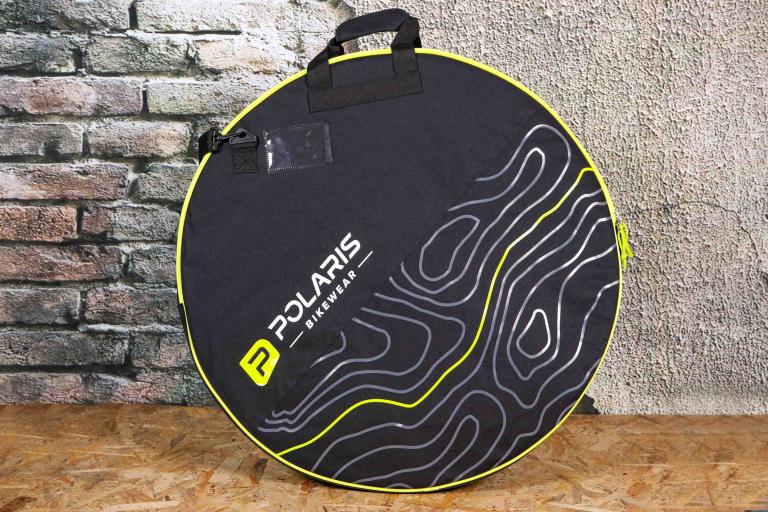 Roomy, hardwearing bag that protects your wheels for a very reasonable price 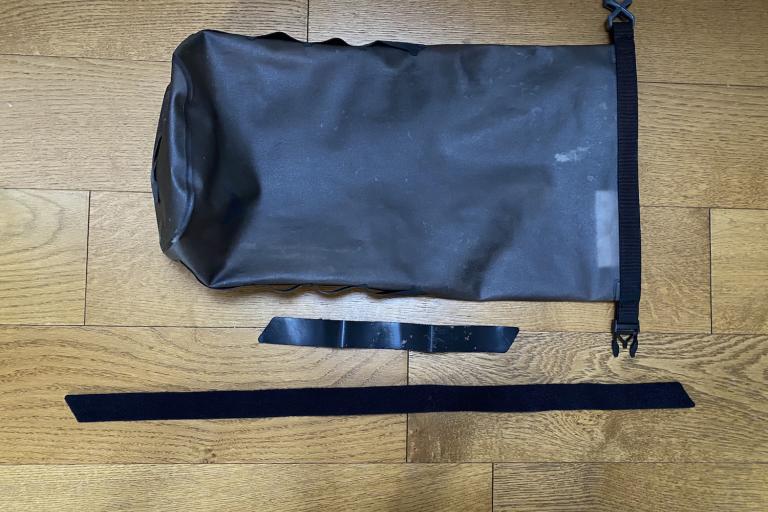 Versatile and robust kit storage solution for a variety of situations 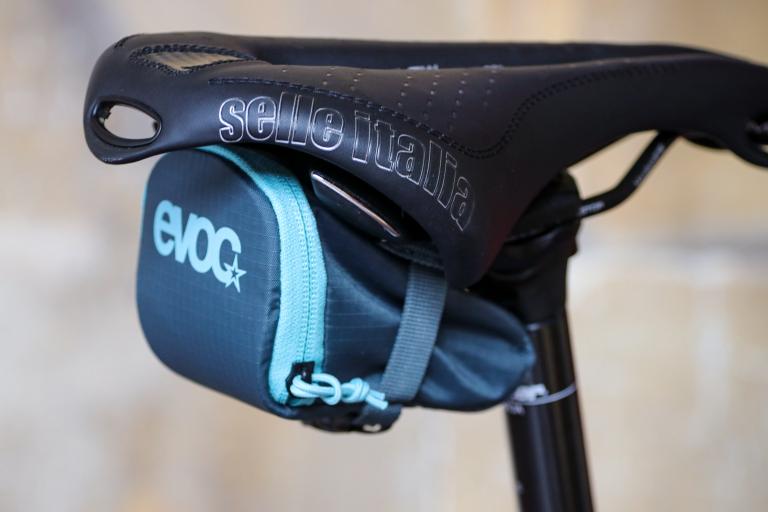