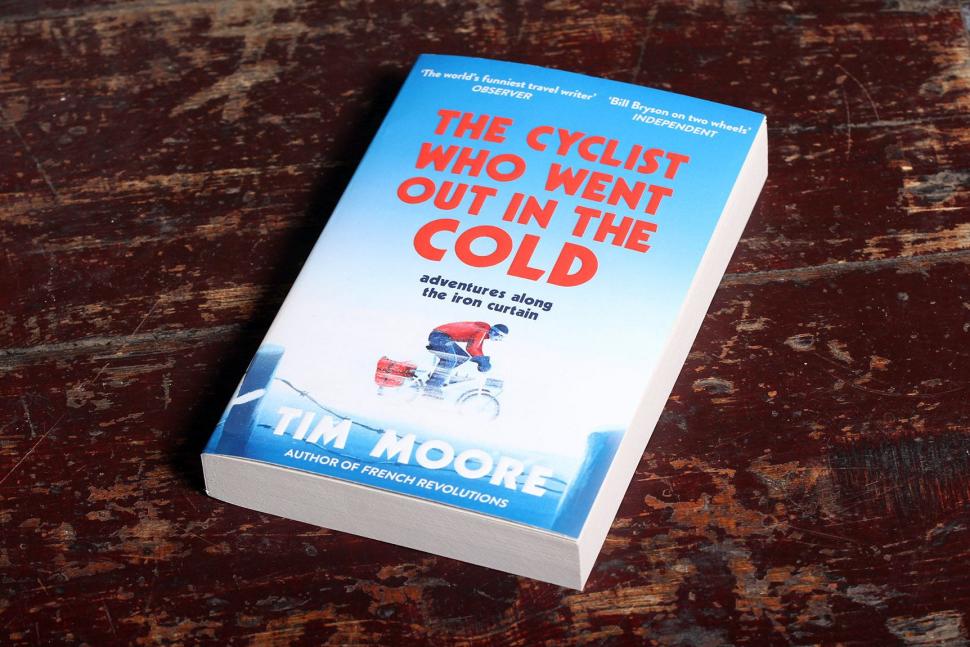 The Cyclist Who Went Out In The Cold

9
10
Tim Moore does it again, enhancing his reputation as one of the best exponents of the cycling travelogue
Weight:
200g
Contact:
www.penguinrandomhouse.co.uk
How we test

Tim Moore has entertained us with two previous cycling travelogues, French Revolutions and Gironimo, and now The Cyclist Who Went Out In The Cold continues with the same successful formula. Calling it a 'proven formula' is not to take anything away from Moore's achievements, both in completing an incredible cycling journey, and then writing another entertaining book about it: to have done both three times is impressive.

To keep to the successful formula, Moore first needs another ridiculous challenge as the theme of his journey: check. Then he must use wholly inappropriate equipment: check. Try to avoid any fitness training before the journey: check. Make sure that there are numerous challenges and obstacles to overcome along the way to provide amusing anecdotes: check. Finally, make sure that you can write in an engaging and humorous style: check.

The challenge was to follow Euro Velo route 13, which roughly follows the route of what was once the border between East and West Europe, known as the Iron Curtain. Opened in 2014, it is one of an extensive network of 17 routes across Europe. One hopes that the signposting has improved: at the time Moore rode EV13, 'long stretches...were as yet unsignposted, beginning with the entire 1,700 km passage through Finland'.

Having initially expected a route of 6,700km, Moore discovered that it was actually 8,558.4km – which is more than his previous two trips put together – and, as the title suggests, he was often in sub-zero conditions.

Moving on to the inappropriate machinery, Moore chose a MIFA 900 series bike: like the Trabant car, it was a 'defiantly Spartan workhorse' of the Soviet world. A production run of over 3 million units means that 'take China out of the equation, and you will struggle to find any machine in the history of bicycle manufacture that betters this total'. It became 'the default pedal-powered runabout from Vietnam to Cuba'.

This little shopping bike sports everything that the loaded traveller would not want: 20-inch wheels, a step-though frame, a hinge, one gear, and a spoon brake. Moore did make a few modifications, but the machine's essential unsuitability for the task remained, leaving the way open for mechanical mishaps.

The apparent lack of any physical preparation (once again) shows that initial fitness is not critical in a journey of this length as long as you can gain fitness as you go. Perhaps Moore reasons that doing some initial training would also partly reduce the stories that result from overcoming adversity.

And so to those entertaining stories: Moore can make it sound as though he stumbles from one crisis to another, experiencing incidents with comedic opportunity as he goes. I suspect that there is a lot more preparation and planning than Moore reveals to us – I often felt the same way about the seemingly unexpected encounters on 'old' Top Gear that had surely been meticulously prepared – but in neither case does it detract from the entertainment value.

Given what the Iron Curtain represented, it should be no surprise that the book is not all about humour: like many of his generation, Moore grew up during the Cold War with the ever-present fear of nuclear annihilation – which is something that may be returning to haunt us, depending on where you get your news from. Moore weaves into his narrative a lot of information about what life was like behind the Iron Curtain, and is not quite able to get his head around 'the fact that one could now traipse gaily hither and thither across the death strip'.

Of the many extraordinary revelations there is one that would not please the EU: East Germany was broke, so they sold political prisoners to West Germany for cash: 'for every East German who escaped, ninety-nine were surreptitiously exported...bought by the West Germans for 100,000 Deutschmarks a head.' We are not talking about small numbers here: 'over 34,000 East Germans were thus traded, swelling the state coffers by an estimated eight billion DM.'

Moore accepts that the fall of the Iron Curtain was a good thing, 'and yet part of me missed it. I missed the simplicity of a clear-cut, them-and-us divide... You just don't know where you are today with all these shape-shifting terrorist splinter cells and tangled geo-political alliances.' Ah yes, the good old days.

The book was first released in 2016, but this review coincides with the arrival of the cheaper paperback version. Actually, it is really another paperback version, as it originally came out in what's known as a 'Trade paperback' rather than a hardback, almost the size and price of a hardback, but with a semi-rigid cover.

Tim Moore does it again, enhancing his reputation as one of the best exponents of the cycling travelogue

Make and model: The Cyclist Who Went Out In The Cold by Tim Moore

Asking for trouble and getting it, he sets off from the northernmost Norwegian-Russian border at the Arctic winter's brutal height, bullying his plucky MIFA 900 through the endless and massively sub-zero desolation of snowbound Finland.

Sleeping in bank vaults, imperial palaces and unreconstructed Soviet youth hostels, battling vodka-breathed Russian hostility, Romanian landslides and a diet of dumplings, Moore and his 'so-small bicycle' are sustained by the kindness of reindeer farmers and Serbian rock gods, plus a shameful addiction to Magic Man energy drink.

Haunted throughout by the border detritus of watchtowers and rusted razor wire, Moore reflects on the curdling of the Communist dream, and the memories of a Cold War generation reared on the fear of apocalypse – at a time of ratcheting East-West tension.

After three months, 20 countries and a 58-degree jaunt up the centigrade scale, man and bike finally wobble up to a Black Sea beach in Bulgaria, older and wiser, but mainly older.

Title: The Cyclist who went out in the cold

It has inspired me to try a Euro Velo route. 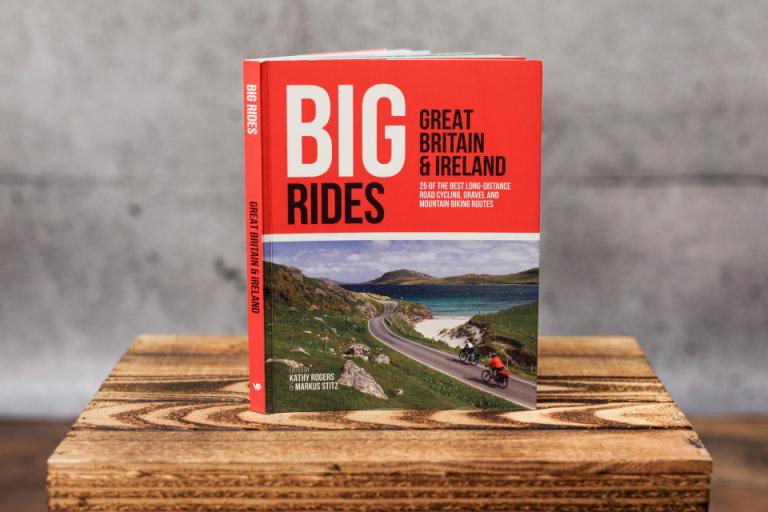 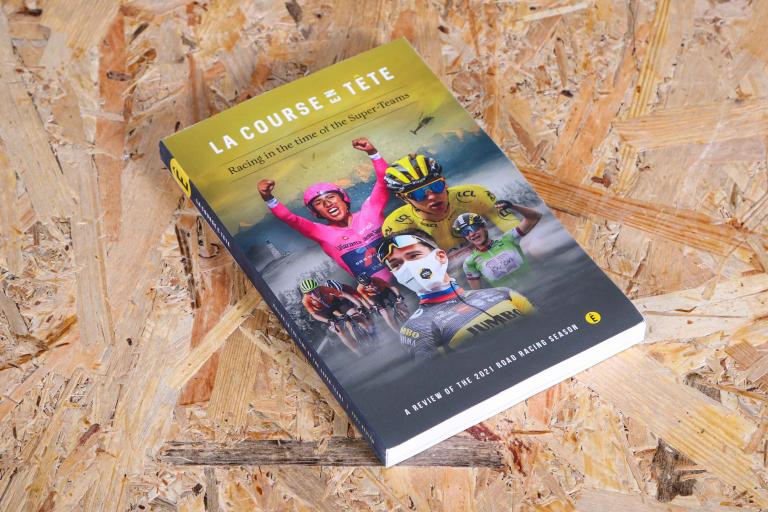 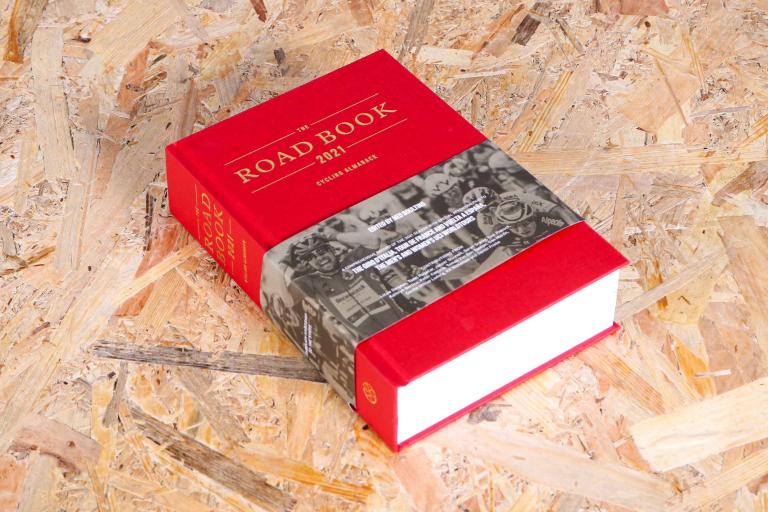