The Splendid Book of the Bicycle

5
by Richard Peploe September 4 2016
0 Comments
Verdict:
Some unexpected gems of information, some that might frustrate you
Weight:
874g
Contact:
store.pavilionbooks.com

Sometimes the attraction of a book is that it covers a wide range of subjects – which should give it a broad appeal – but often the result is that nothing is covered in much detail, and so it risks not fully satisfying anybody. The Splendid Book of the Bicycle by Daniel Tatarsky is, I'm afraid to say, one such.

I am reminded of books such as Schott's Miscellany, a once-popular farrago that solved a lot of Christmas present problems: you would be pleased to receive one, but would be unlikely to buy one for yourself.

The book delves into areas such as history, adventure, racing, culture, technology, and maintenance, and is not afraid to get involved in some areas where the facts are frequently debated – starting with 'who invented the bicycle?' Later on, the same question is addressed about the origin of mountain bikes. Whole books have been written about both topics, but Tatarsky gives reasonable summaries of the 'facts'. 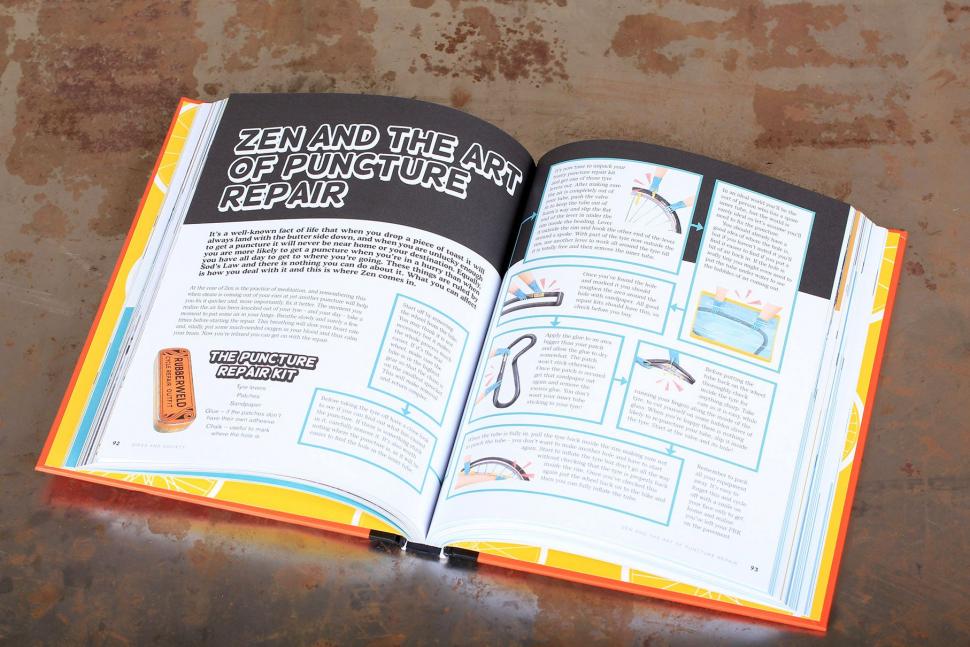 I would often find myself being impressed by the inspired choice of some of the topics chosen, yet at other times be frustrated by errors or omissions. The extent of your frustration will depend on your existing knowledge, but I can only give examples based on my own position. 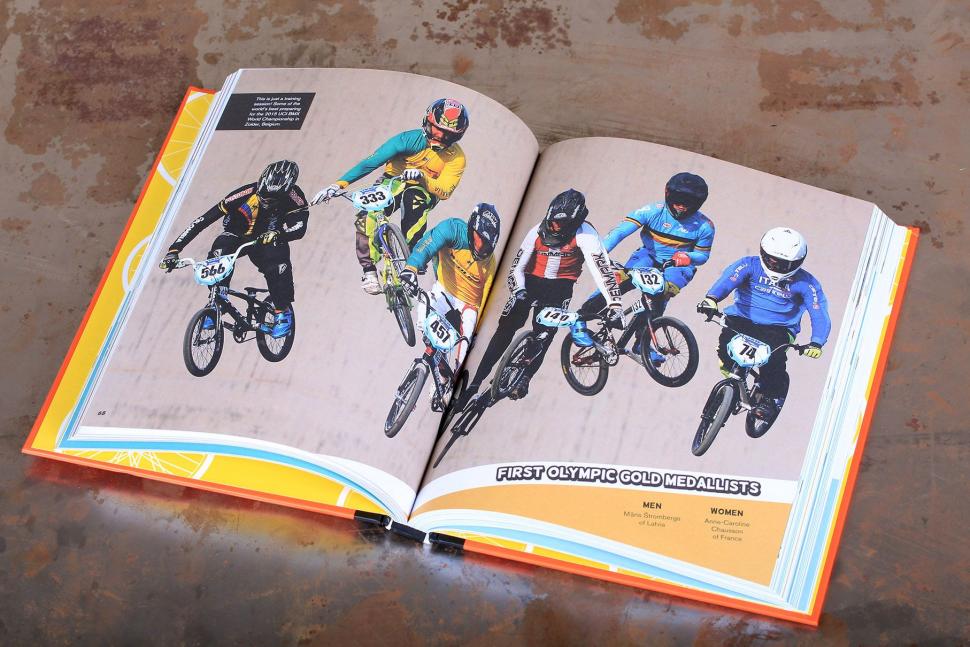 A succinct summing up of the pros and cons of 26in and 700C wheels for touring round the world is an example of the sort of debate I was pleased to see, and I feel better informed for it. Contrast this with my misgivings a few pages later at the one line covering the monthly wheel maintenance that you should do for yourself: 'tighten any [spokes] that are loose, replace any that are bent.' That won't be of any help to anyone who knows what they are doing, but could lead to some dangerous or expensive meddling by those who don't.

I was pleased to see coverage of ground-breaking machines such as the Gossamer Albatross, which was the first aircraft to cross the English Channel by pedal power; shortly afterwards I was frustrated that the book does not manage to report on the conclusion of Kurt Searvogel's attempt on the annual mileage record (which finished in January), reporting that it 'is very much on target'. You accept that facts can go out of date, but with the book not being published until August that seems like an oversight.

> Books every cyclist should have in their collection

There may be a new 'unit of measure' to add to Olympic-size swimming pools, football pitches, double-decker buses, and so on: 'If you took your bike apart ... and laid all the pieces end to end, it would cover a distance of almost 50 metres!'

Occasionally I was disappointed at some of the advice, which did not seem to reflect how a cyclist would think. It is suggested, for example, that 'a footpump is probably the most essential piece of maintenance kit'... It might be an option if you have Schrader valves, but a workshop floor pump is surely the more usual – and versatile – recommendation? There are a lot of pictures in the book that I had not seen before, and I particularly enjoyed seeing the selection of adverts from cycling over the ages. However, sometimes the captions were not of the same calibre: there is a picture of the start of a folding-bike race (such as the one held at the London Nocturne), which we are told shows 'City workers doing a Le Mans start after finishing work' – despite the fact that the riders are wearing race numbers, and there are spectators behind barriers. An attempt at humour, perhaps.

I also feel that a book like this would benefit from a bibliography, partly to clarify the source of information, and partly to allow those whose interest has been piqued to read more about the subject. 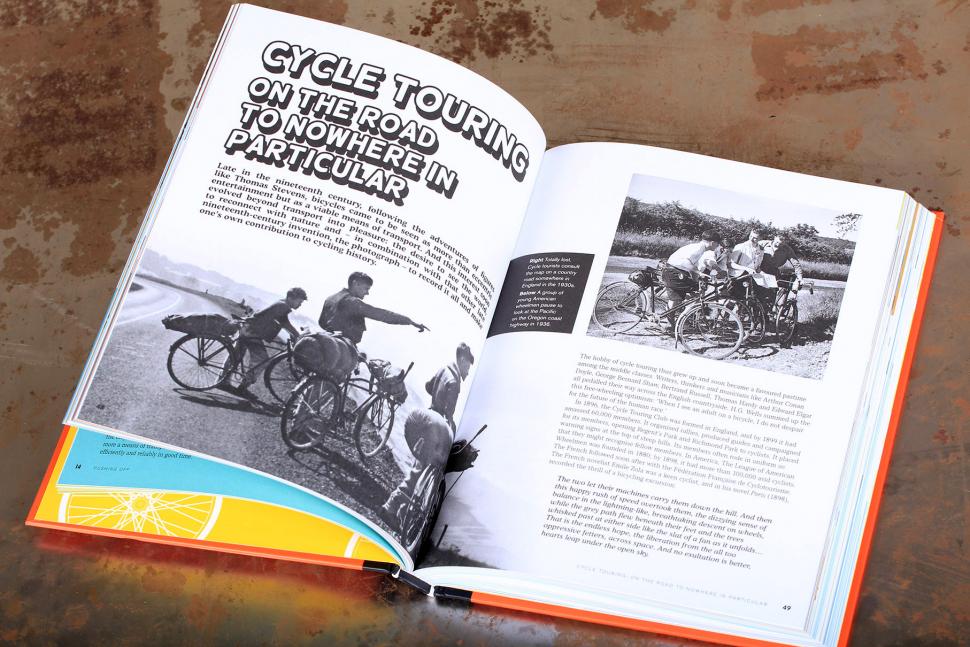 If you buy (or are given) this book you will undoubtedly find something of interest in it, because it really does cover a lot of ground. I'd imagine you will also be frustrated at times where there is insufficient detail, occasional questionable advice, or the odd error.

Some unexpected gems of information, some that might frustrate you

Make and model: The Splendid Book of the Bicycle, by Daniel Tatarsky

The Splendid Book of the Bicycle is a wide-ranging celebration of the bicycle and cycling, incorporating social history, sport and science. It covers the bicycle's invention and subsequent historical development, stories of intrepid early cyclists who travelled the world, the 20th-century popularity of cycle touring, and the depiction of bicycles in films, books and art.

It examines the sport of cycling, including histories of the Tour de France and the other great European races, the Giro d'Italia and Vuelta a España, and goes on to explore velodrome-based cycling and the rise of BMX and mountain biking.

Beautifully illustrated with vintage and modern images, this book is a perfect gift for both bike obsessives and general readers.

Title: The Splendid book of the Bicycle

It covers a wide range of subjects, many of them unexpected.

Some of the information I would disagree with...

Did you enjoy using the product? Some parts.

Would you consider buying the product? It is more likely that it will be bought for you.

Some interesting parts, some less so, and some frustratingly inaccurate. I can't say I was overly smitten with the book, or would wholeheartedly recommend it, so I'm giving it a middling 5 for 'average'. 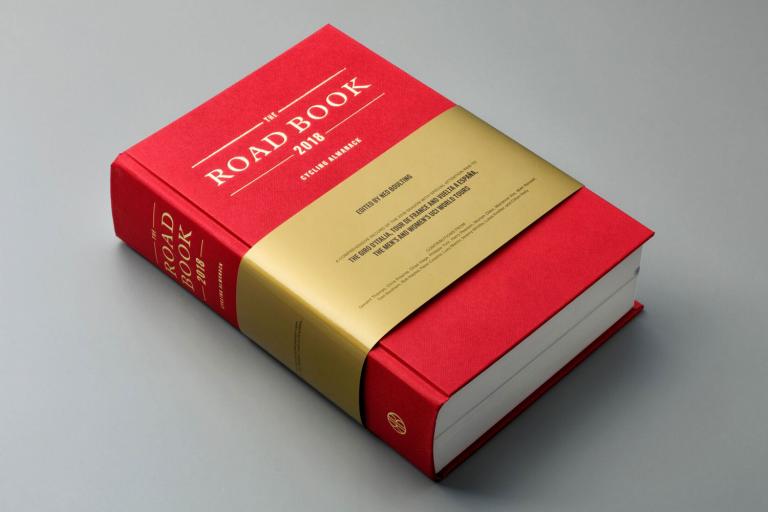 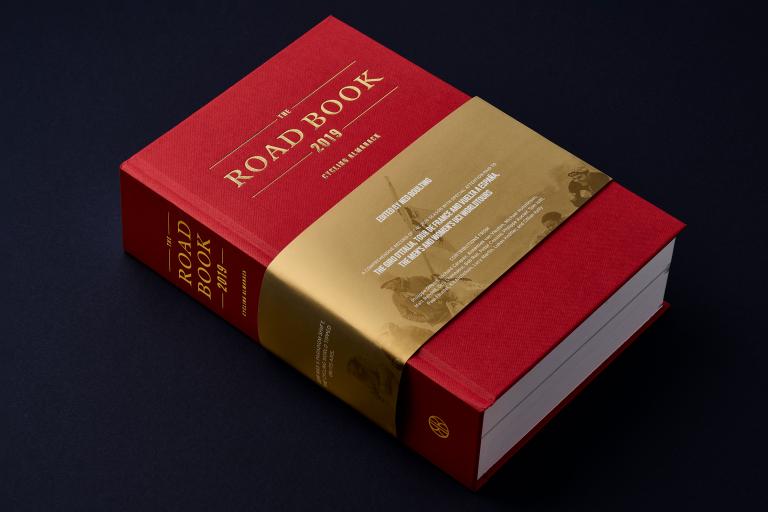 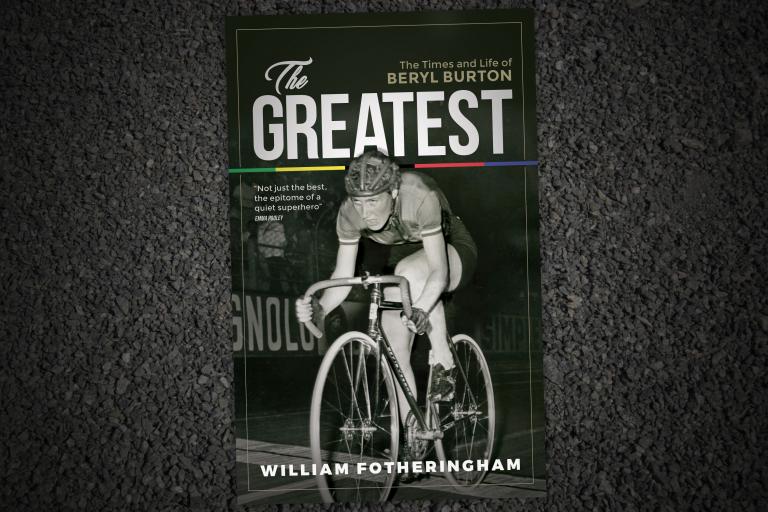 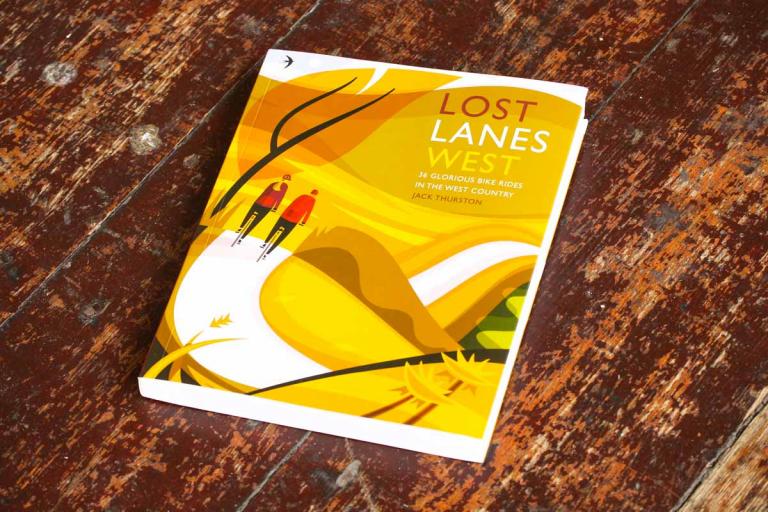 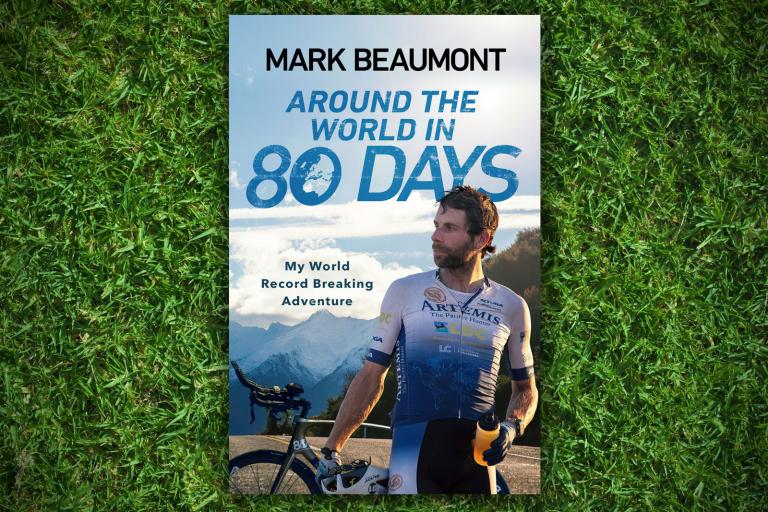 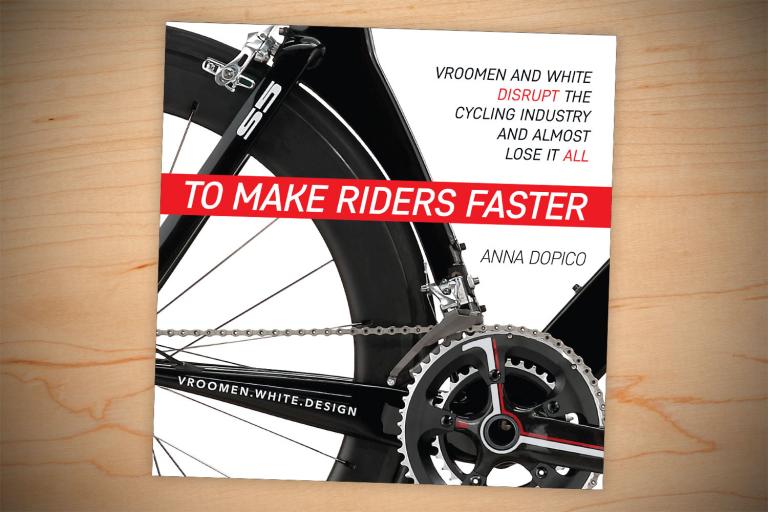 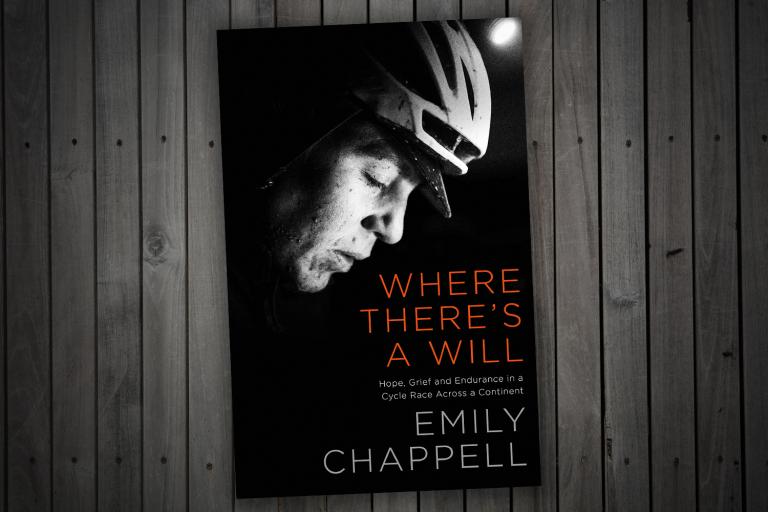 Where There’s A Will by Emily Chappell 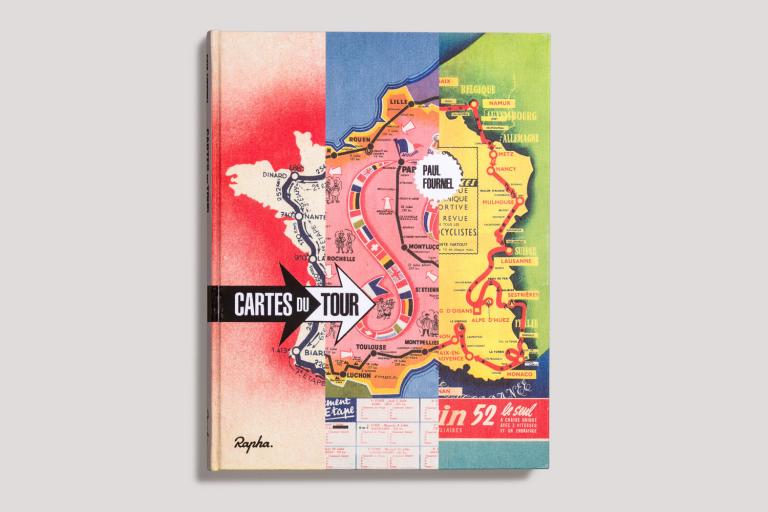 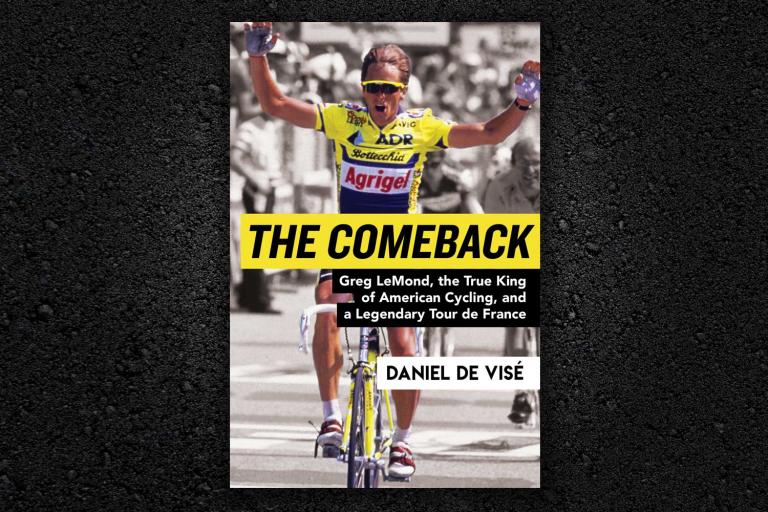 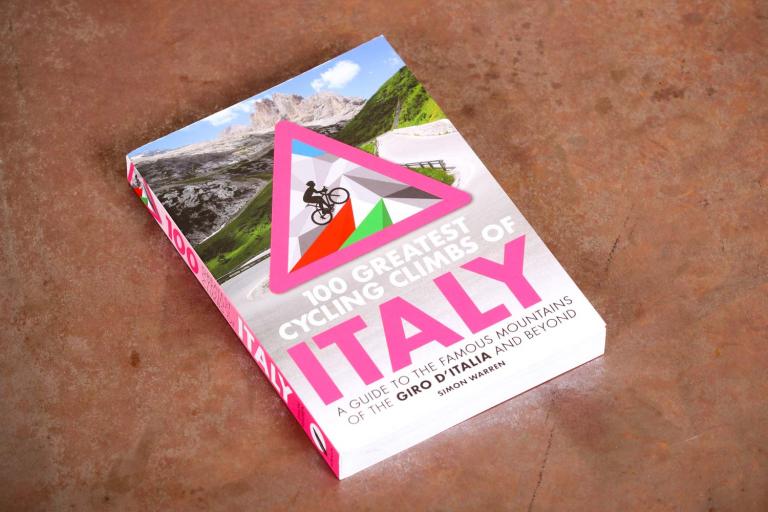 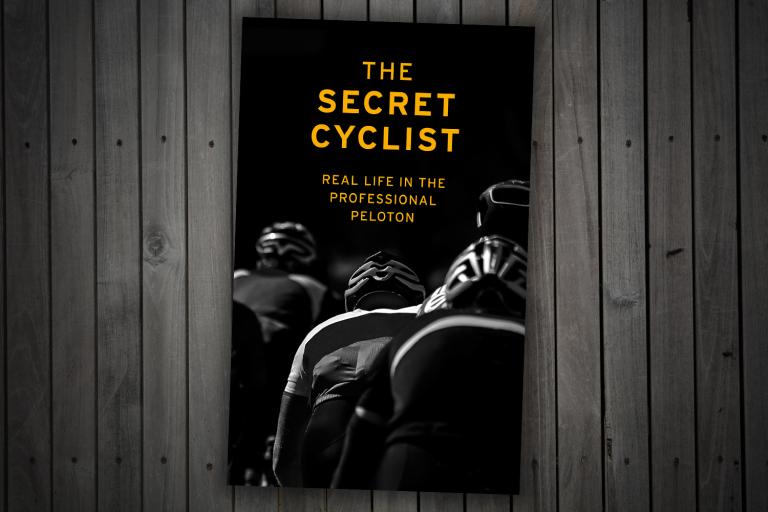 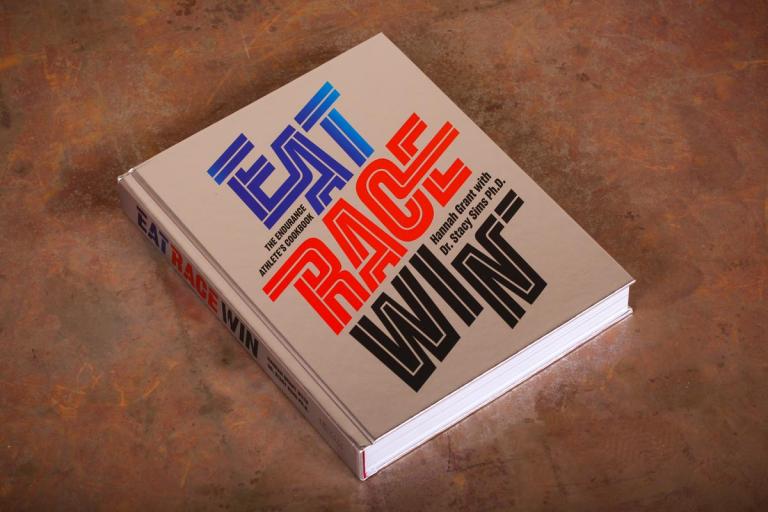 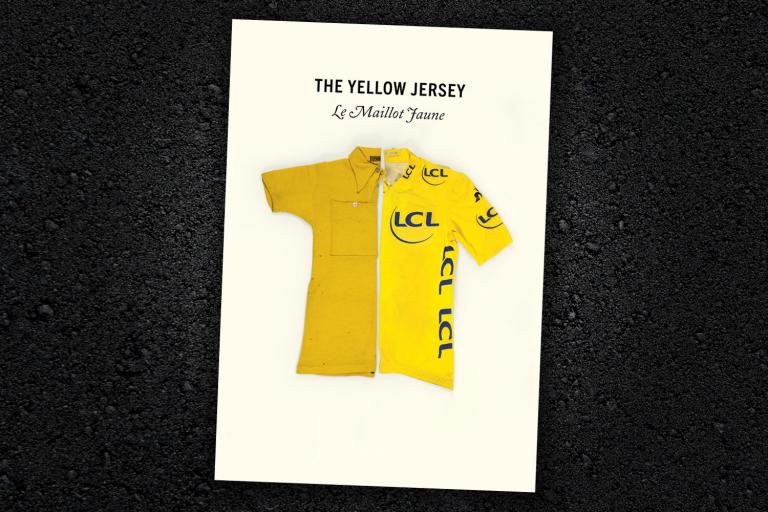 The Yellow Jersey by Peter Cossins 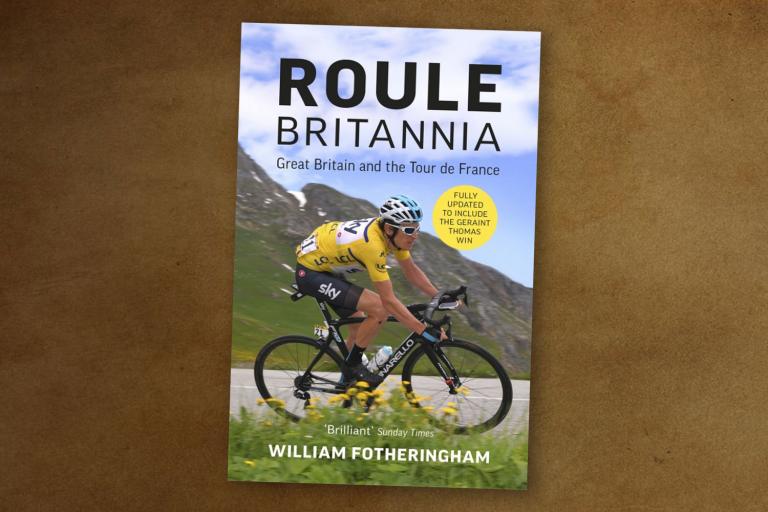 Here's how we roll at road.cc:

Every product is thoroughly tested for as long as it takes to get a real insight into whether it works or not. Our reviewers are experienced cyclists that we trust to be objective, and we strive to ensure that all opinions expressed are backed up by facts, but reviews are always a reviewer's informed opinion, not a definitive verdict. We don't intentionally try to break anything (except locks) but we do try to look for weak points in any design. The overall score is not just an average of the other scores. It reflects both a product's function and value. Good scores are more common than bad, because fortunately good products are more common than bad. Here's what they mean: