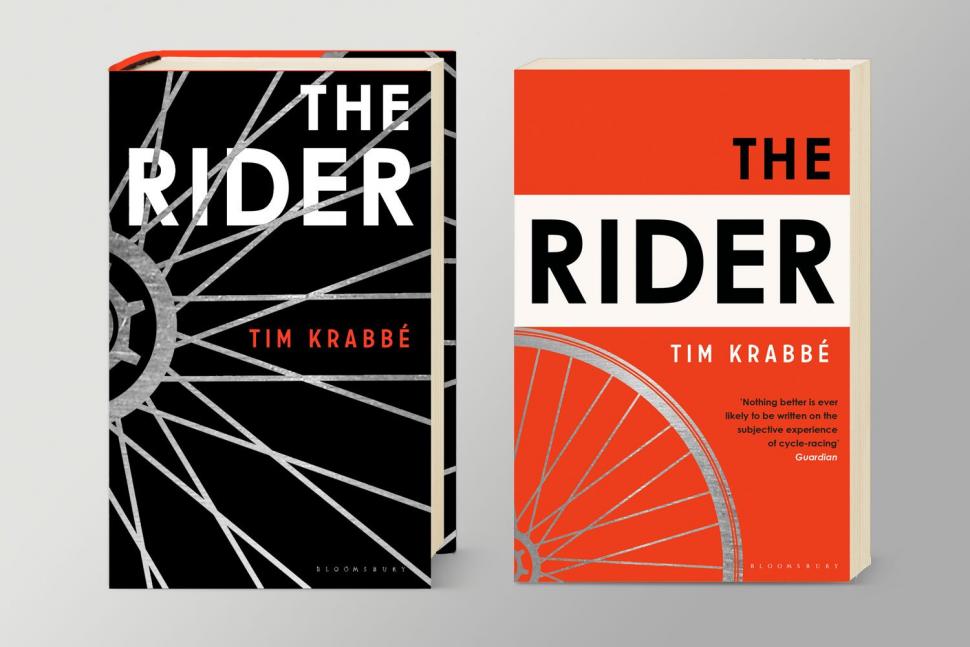 The Rider by Tim Krabbé

8
10
A welcome reprint of this 'cult' cycling novel
Weight:
250g
Contact:
www.bloomsbury.com
How we test

It's back! The Rider is often held up as being one of the best books about cycling, and after several years of being out of print it has now been republished.

Although written in 1978 (with the title 'De Renner'), the book was only translated into English in 2002 by Sam Garrett; this was thanks in part to a grant from the 'Foundation for the Production and Translation of Dutch Literature'.

Since then it has been the subject of numerous reviews, both in the specialist and mainstream press. From what I have seen, all of them were positive, and I doubt you will find reviewers saying anything different this time around.

It's in road.cc's list of 14 books that every cyclist should own – or at least read – the only novel in the list.

Bloomsbury published the English version first time around, and, recognising that it had a timeless classic on its hands, has now decided to publish it again.

Unlike when a book is appearing for the very first time, both the paperback and hardback versions have been released together. The hardback edition gives you a little bit extra for your money, with an outer sleeve that can fold out into the shape of a wheel (with a size of approximately 22 inches and 36 spokes!).

To summarise the plot briefly, the central theme is an account of Krabbé's participation in the fictional Tour de Mont Aigoual, a one-day race of 137km. Throughout the race report he regularly branches off into musings on various topics, and many flights of fancy.

I suspect that most of us enjoy the opportunity to let our minds wander during long hours in the saddle, but Krabbé takes it further than most – and surely further than anyone would have the capacity to manage in a race.

The result is a very readable story, although I think you would have to understand a bit about cycle racing to fully appreciate it.

While the principles of the racing Krabbé describes will still be familiar today, it is when the bike itself is referenced that the book shows its age. In a discussion about gears, for example, the choices are between a 14-15-17-18-19-20 tooth freewheel, or a 13-18 'straight through' – all selected without the help of indexing or STI levers.

New cycling books seem to be appearing faster than ever, so The Rider is coming back into a busier market than it left, but crucially there have been remarkably few new novels in that time – and undoubtedly The Rider is still the best known of them all.

I think the book still warrants inclusion in a list of 'best cycling books' of any type; when it comes to novels with cycling as their central theme, the choice is a lot more limited, so The Rider has even more reason for being on your list.

A welcome reprint of this 'cult' cycling novel

Make and model: The Rider by Tim Krabbé

At the start of the 137-kilometre Tour de Mont Aigoual, Tim Krabbé glances up from his bike to assess the crowd of spectators. 'Non-racers,' he writes. 'The emptiness of those lives shocks me.' Immediate and gripping from the first page, we race with the author as he struggles up the hills and clings on during descents in the unforgiving French mountains.

Originally published in 1978, The Rider is a modern-day classic that is recognised as one of the best books ever written about the sport. Brilliantly conceived and best read at a break-neck pace, it is a loving, imaginative and passionate tribute to the art of cycle racing.

Would you consider buying the product? I did - first time around.

It's very good. And now that people can easily access the book again, it makes sense to include it in any 'best books' list.