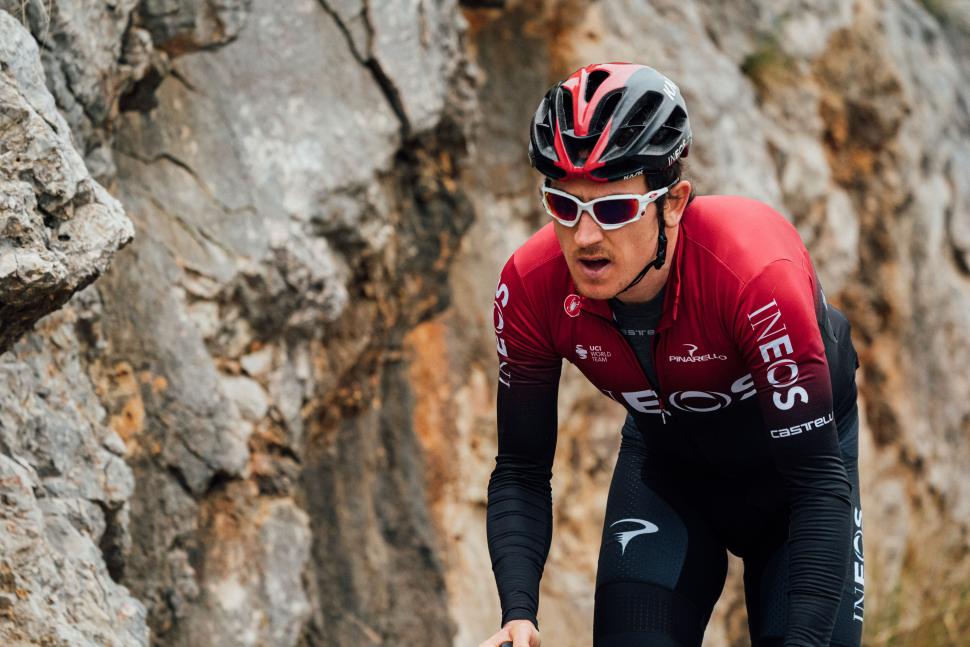 Wiggins tips Thomas for Tour de France – if it goes ahead

Bradley Wiggins feels that Geraint Thomas could be the favourite for this year’s Tour de France, should the race go ahead. Speaking about the impact of the already abbreviated race season on the Tour favourites on his Eurosport podcast, Wiggins argues that compared to his rivals, Thomas isn’t so reliant on racing to get in good condition.

"It’s about who handles this situation the best,” said Wiggins, in reference to the pause in racing and ongoing uncertainty due to coronavirus.

"I would say that G will train really well through this period. This suits him quite well. He will still be doing the same amount of work as he was before.

"He’s that kind of guy who can churn this kind of training out. G is the type of rider who can always see the bigger picture."

Wiggins tips Thomas to win the 2020 Tour, if it goes ahead, followed by Primoz Roglic and Thibaut Pinot.

Describing Thomas as “a bit of a machine,” he explained: “I actually think G will turn up in a better condition for the Tour than if he was racing. He’s that type of guy who can turn himself inside out.”

Wiggins’ guest, Adam Blythe, agreed that Thomas was a rider who didn’t necessarily benefit from the unpredictability of racing.

Speaking on his own podcast, Thomas has indeed said that he has been training hard. But reflecting on this, he also asked: “What’s the fucking point?”

“It is that case of ‘what’s the point’ – but that’s the kind of mindset you’ve got to avoid at this stage,” said Wiggins. “G is the type of rider who will always see that bigger picture.

“He’s either on or off, G, isn’t he? So that’s the difficulty for someone like him. Whereas Chris Froome, he’s already got a plan, in the sense that he was coming back and he’s got to continue – more for his health than anything else – to get back to the level he was at before.

“Whereas G’s just going to simmer along, because G was going quite well early season, wasn’t he?”

Blythe added that such was Thomas’s professionalism, the Welshman’s “what’s the point” comment would most likely have been followed by five hours of training.