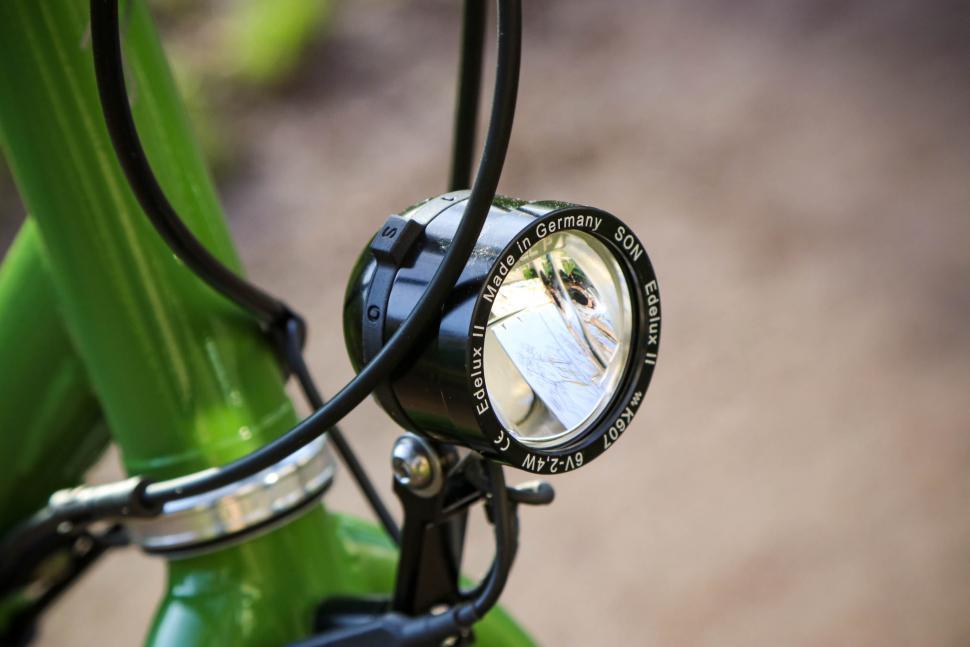 Teenager fined £220 for cycling without a front light

18-year-old Jack Holt, who was stopped by police in Oldham in August 2021, was also ordered to pay £124 in costs
by Ryan Mallon

A cyclist in Oldham has been fined £220 by magistrates for cycling without a front light on his bike.

The teenager was stopped by police while cycling with no front light on the Whetstone Hill Road in Oldham in August 2021.

It is illegal to ride a bike without lights and reflectors between sunset and sunrise, under the Roads Vehicles Lighting Regulations Act 1989, which was last amended in 2009.

Holt was sentenced in his absence on Wednesday 16 March, and has been ordered to pay the full fine of £344 by the middle of April.

> Cyclists could face £1,000 fine if caught riding in pedestrianised zones

Normally, fixed penalty notices of £50 would be handed out to anyone caught cycling without lights or reflectors. In some areas, those fines can even be waived if the cyclist can prove that they subsequently purchased lights.

However, as with driving offences, it is likely that the fine was higher in this case because it went to court.

In 2015 an Essex cyclist was fined £225 for failing to have lights and reflectors on his bike. That case went to court as the cyclist failed to complete an online cycling education course, which Essex Police offers to those who have been caught failing to comply with road traffic signs, or riding on the footpath or without lights.

Costing £19.50, the course takes approximately half an hour and police say that if the offender fails to complete it, action will then be taken through the courts.