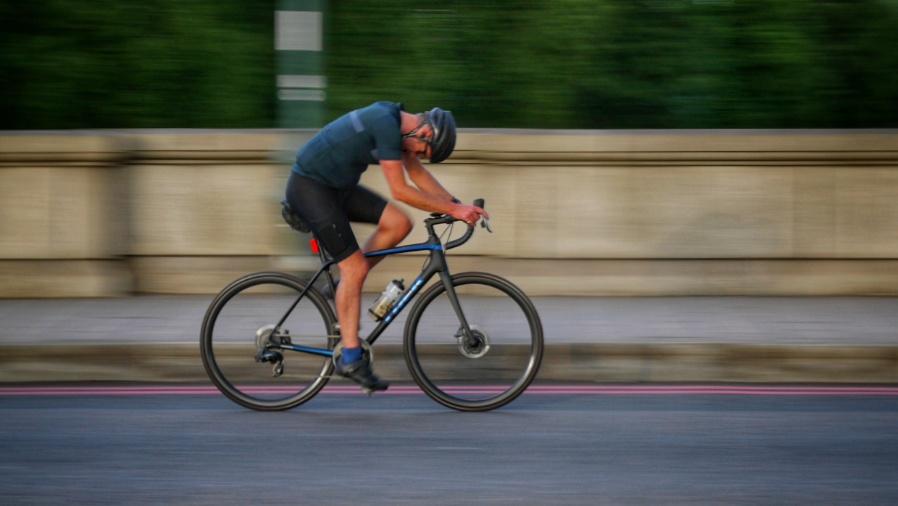 Strava has today launched a new feature, Local Legends, to recognise those who ride specific segments the most times over a rolling 90 day-period, rewarding them for their “grit, discipline and passion” with a laurel crown icon.

As old efforts expire during any given 90-day period and new ones replace them, the wearer of the crown can change from day to day, meaning that holders of the title will have to fight if they want to keep their accolade.

Strava says that “Most but not all segments are currently part of the Local Legends competition. Athletes can easily find where laurels are up for grabs by using the Segment Explorer on the mobile app.

“Athletes can also check how they rank on a segment by tapping into the segment details screen to see total efforts for themselves and the current Local Legend, plus a histogram leaderboard of all athletes to give an idea of how stiff the competition is.”

As an example of the kind of dedication needed to try and claim Local Legend status, one of the most popular segments in the UK, Box Hill in Surrey, has been ridden by the current holder of the title 80 times within the past 90 days.

Originally released in parts of the US including California and Colorado, the feature is now live in the Strava mobile app in the whole of the US as well as in the UK, France, Germany, Spain, Japan and Brazil.

Strava added: “Bringing Local Legends to segments across the rest of the world along with a web experience for viewing Local Legends on desktop are in the works. Rules and the segments that have Local Legend leaderboards may change as Strava continues to improve the feature based on athlete feedback.”

The social network for athletes has also revealed the most popular segments in the UK for cycling over the past 90 days, as well as those in Greater London, the North and South West of England, and Scotland, Wales and Northern Ireland.

The data, which also gives an insight into where people have been riding during lockdown, also shows how many times the current holder of the Local Legend (LL) title has ridden the segment during that period.