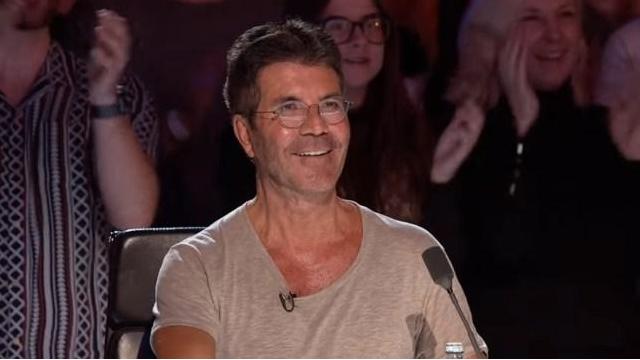 Simon Cowell is reportedly considering suing the makers of the 'electric bike' he was riding when he broke three vertebrae in his back in a fall at his home in Malibu, California in August. Described by a former employee of the company that supplied it as a “death trap” for people who are not trained how to use it, the bike is too powerful to be legally used on UK roads.

The reality TV mogul, aged 61, needed surgery for his injuries after breaking three vertebrae in his back when he fell from the Swind EB-01 bike as he tried it out in his courtyard.

Costing £16,500 plus taxes, the bike has been developed by UK-based Swindon Powertrain, which says on its website: “Delivering a staggering 15kW of electric power, this is the most technically advanced and powerful electric bicycle on the market.”

Capable of being ridden at speeds of up to 60mph, it falls outside current rules for e-bikes in the EU and the UK, which limit maximum power output to 250 watts, and the maximum assisted speed to 25 kilometres per hour (roughly 15.5 miles per hour).

Those rules also provide that an e-bike cannot be equipped with an independently operating throttle, ie one that engages without forward movement of the pedals.

As a result, the bike that Cowell was riding would be subject in the UK to the same rules relating to registration, insurance, licensing of the rider and roadworthiness as apply to motorcycles. 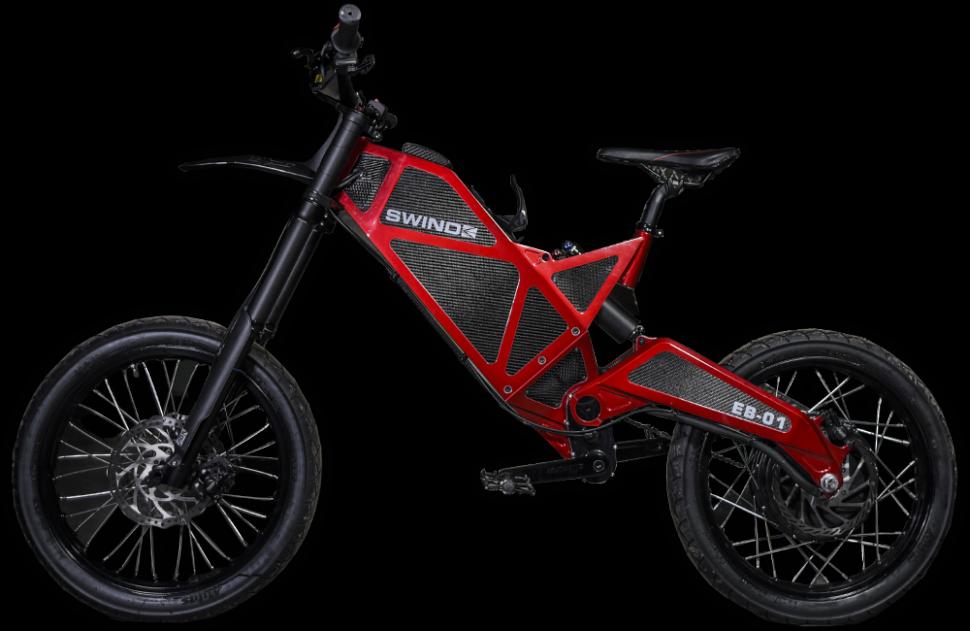 The Sun reports that a former employee of Swindon Powertrain told bosses that Cowell could “break his f*cking neck” if he attempted to ride it without training beforehand.

He said: “That thing is a death trap and should never have been sold to Simon without him being taught how to use it. It’s like trying to control a wild horse rearing up.”

Cowell and his staff have reportedly tried to contact Swindon Powertrain over the incident but are said to have been “stonewalled” and are considering options including suing the company over his injuries, medical expenses and loss of earnings.

The former employee said: “I’m surprised he hasn’t sued the sh*t out of them already. I said to my boss, ‘Are you showing Simon how to use this?’ He said he was just dropping it off and I said, ‘Are you serious?’”

The bike has three power settings, referred to as ‘maps’, and it is believed that Cowell may have engaged the highest one before starting to ride.

“They knew at the factory this was extremely dangerous and it was discussed,” the former employee said. “The only way to stop the bike flipping is to put your whole body over the front wheel.

“The first thing someone with no training is going to do is squeeze that accelerator and they are going to have an accident. When I heard about the crash, I knew straight away he had been on our bike.

“I was wracked with guilt and thought I could have said more — but was worried about my job.

“I said they should change the settings so you can’t go into the highest map until it is going a certain speed — but was just told that was the way it was.”

A spokesman for Cowell said: “Simon is understandably extremely concerned for other peoples’ safety in relation to this bike. We’ve been pressing the manufacturer about this and will continue to press them, including in relation to the claims of the former member of staff.”

> Simon Cowell was riding an 'electric motorbike' at the time of his accident, clarify the Bicycle Association

In response, Swindon Powertrain said: “With any device, it is important to read the user manual before attempting to operate, acknowledged by Mr Cowell himself.

“The EB-01 user manual includes a detailed process of how to familiarise oneself with the performance features and procedures to follow.”

The company insisted that it had “acted in good faith at all times,” adding that it is “in contact with Mr Cowell’s aides to progress this.”

According to the 2019 Sunday Times Rich List, Cowell is worth £385 million, with most of his wealth coming from developing the reality TV shows X-Factor and Britain’s Got Talent, with the formats exported to dozens of countries around the world.