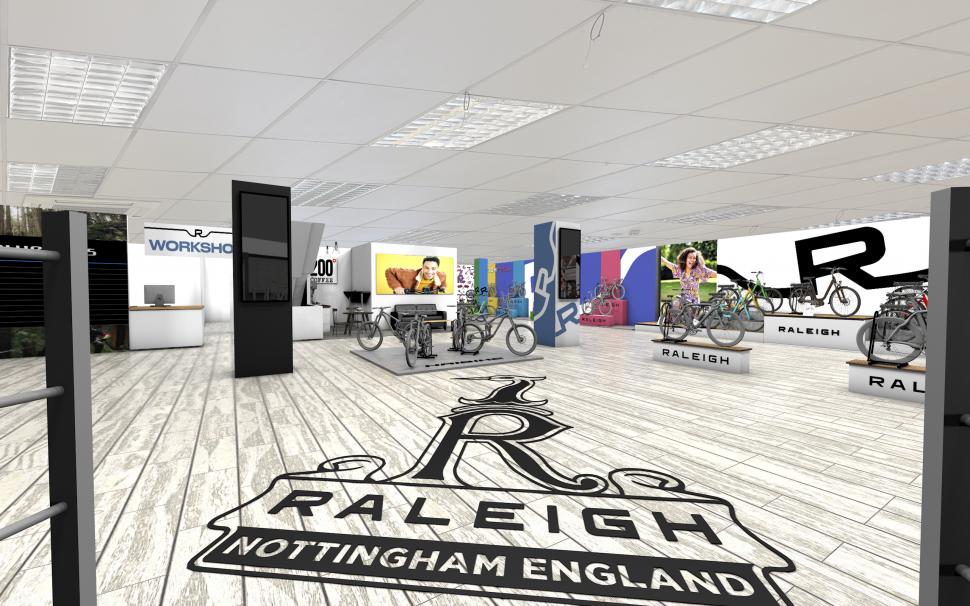 Raleigh to open experience centre in Nottingham showcasing past, present and future of iconic brand

Site on Maid Marian Way will highlight history of company as well as its current range, and provide hub for local community and schools
by Simon_MacMichael

Iconic British cycling brand Raleigh – whose bikes many of you reading this will fondly remember having ridden in your youth, and perhaps still today – is to open an ‘experience centre’ in its home city, Nottingham.

Raleigh plans to open the space later this month on Maid Marian Way in the centre of the city where Sir Frank Bowden set up business 135 years ago in 1887.

The site will showcase bikes from the company’s past, including of course the Chopper, Grifter and Burner beloved of kids who grew up in the 1970s and 1980s (including the writer of this article, whose hair may be shorter and trousers less flared these days, but still owns a Raleigh Pioneer from the 1980s converted to single-speed). 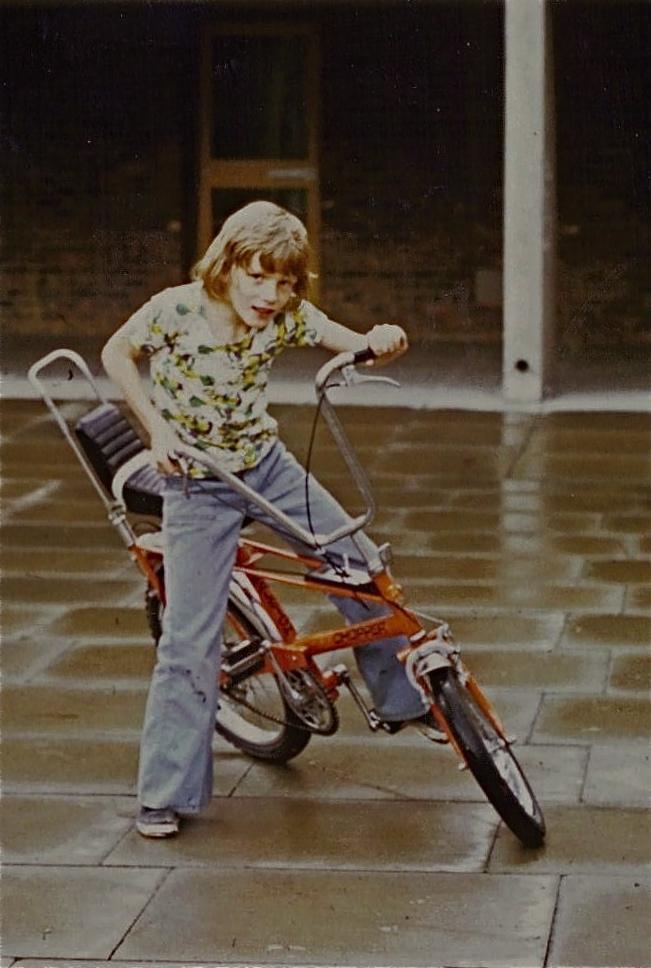 > Got a picture of yourself with a Raleigh? Help iconic British brand celebrate its 125th birthday

As well as charting the history of the company – which at one point operated the largest bicycle factory in the world in the East Midlands city – the experience centre will also have a retail element that showcases Raleigh’s current range, plus those of sister brand Haibike.

It will act as a community space for local schools and organisations to be invited to take part in activities aimed at promoting safe cycling.

Raleigh’s managing director, Lee Kidger, said: “Whilst consumer habits have changed and we are seeing more engagement online, we still believe that a retail store has its place in the bicycle market, consumers still want to see and test bikes before making a purchase.

“More so, consumers are looking for an experience – to be excited by the brand and to build trust with a local point of contact,” he added.

In 2017, the BBC aired a documentary charting the history of Raleigh, much of it focused on the Triumph Road factory – it’s still available on YouTube, and worth watching (and not only for the Hugh Jackman Wolverine lookalike working there back in the day).

Raleigh, nowadays owned by Netherlands-based Accell Group, ceased assembling bikes in the UK a couple of decades ago – but is still based in Nottingham and proud of its heritage there, a link the new experience centre will reinforce.