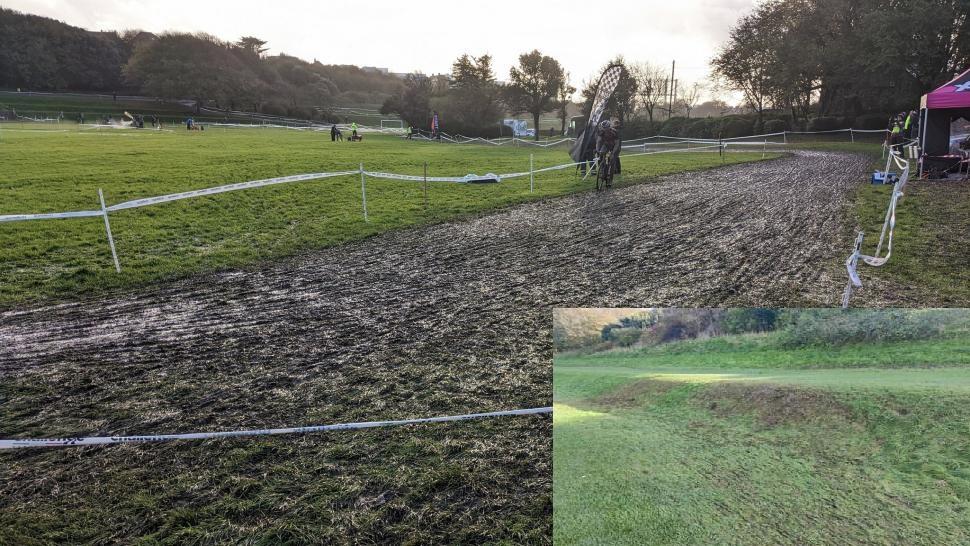 Despite alarming pictures of the state of East Brighton Park following last weekend's London X League round, the ground has since dried out and Parkrun went ahead as planned...
by Dan Alexander

The controversy over a cyclocross event in Brighton which left a park a "quagmire" and a "dangerous mud bath", attracting fury from some residents and councillors, appears to be a thing of the past as the ground has now largely dried out and recovered.

This morning's Parkrun event — organised by Cllr Nancy Platts who said she was "disappointed" the cyclocross race had gone ahead in such wet conditions — was not affected, as it was feared it might be earlier in the week, and pictures from the site show the drier weather has helped restore the grass. 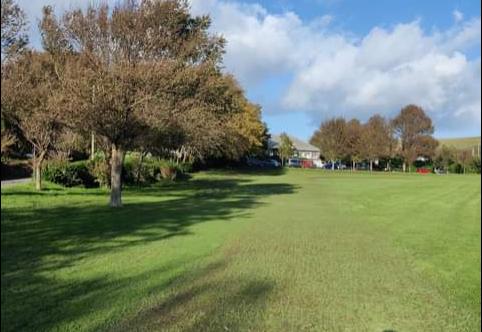 Following an inspection the popular 5km running event was given the green light by organisers who said "while it remains muddy in places" they are "happy to proceed". 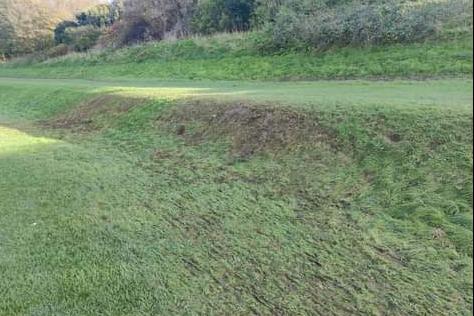 "We would have hated our event to have jeopardised somebody else's"

Speaking to road.cc about the week's events a spokesperson from Brighton Mitre Cycling Club, who hosted the eighth round of the London X League series which saw more than 300 riders race last Sunday, said the fears about damage to the ground "were not completely unjustified" but "hopefully" Parkrun going ahead will "draw some kind of line under it".

"The initial fears about the state of the park were not completely unjustified as there was a lot of mud on Sunday when we finished," the club explained.

"We were always confident that the grass would recover quickly but the Parkrun crew, in particular, were angry that their event would need to be cancelled – for three months they were initially suggesting – and that would have been upsetting for us too as we would have hated our event to have jeopardised somebody else's.

"The council were very sensible in their assessment of the damage and as it became apparent that the ground was recovering, the fallout began to subside. The Parkrun organisers have announced that they are going ahead with their event on Saturday so hopefully that will draw some kind of line under it for the time being.

"It's always tough organising events and, like every event organiser, we look to minimise the impact upon other facility users whenever we host anything. Hopefully we can work with all the park stakeholders next year to ensure the continued success of the event."

The early week was dominated by local news reports detailing the "mess" created by the event, accompanied by pictures such as the ones below and complaints from local politicians and some residents. 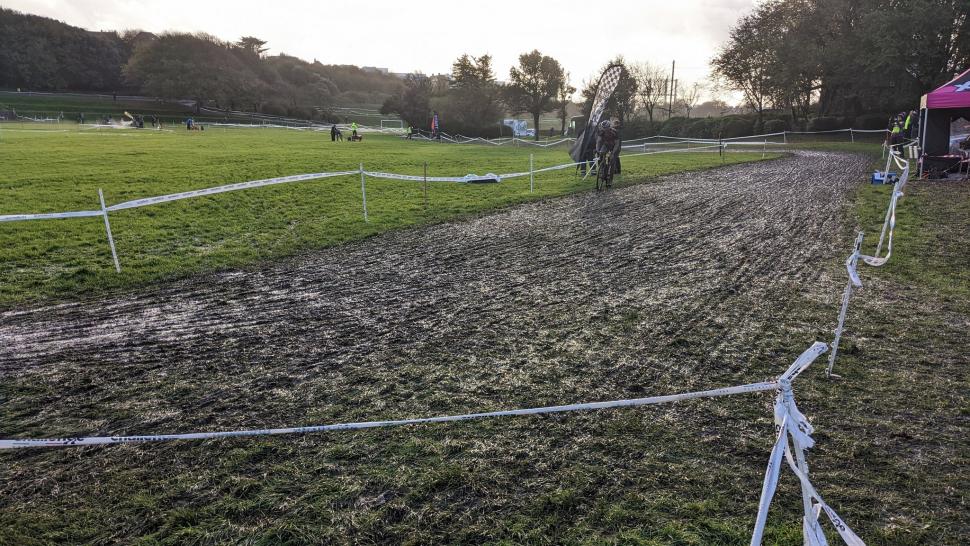 "Brighton Mitre Cycling Club, can you please explain why you felt it appropriate to go ahead with this cyclocross event on the wettest week in recent history?" wrote one local on Facebook.

"I know it will recover, this is besides the point – other park users now have to navigate and look at the mess you've left behind. I hope it was worth it." 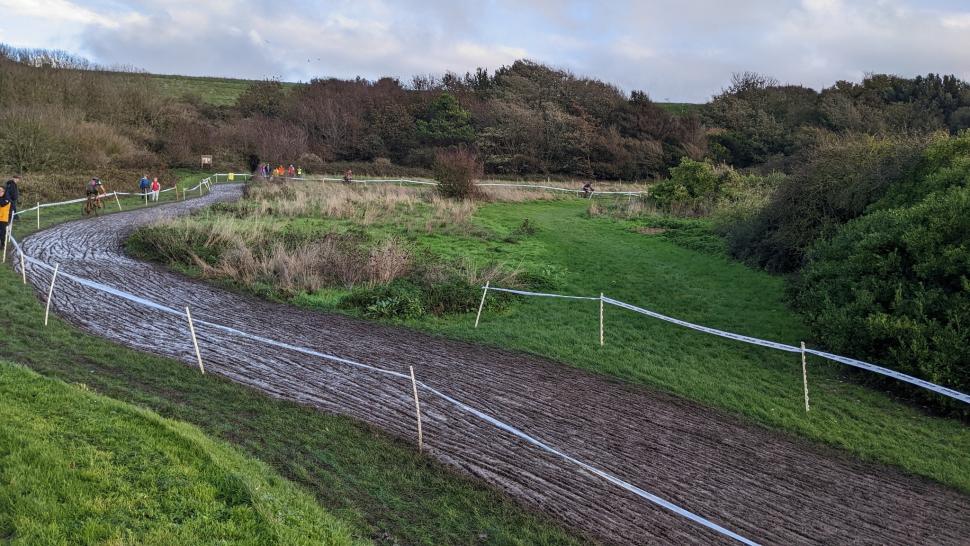 Cllr Platts told Brighton and Hove News several residents had contacted her to express their "shock" at the mud.

"It's council land, so my understanding is that normally if the council thought it was going to be dangerous or that it was going to cause damage they could say it can't go ahead because the weather is too bad. They could have done that.

"The risk is now that it's already such a quagmire that it starts to get dangerous because too many people will slip. I've had loads of people write to me because they normally walk their dog, kids use the park and we've got fitness groups who regularly use the park and massive areas of it now are just mud.

"I just don't think it's acceptable to turn the park into that mud bath and I think a lot of people are really shocked by it."

A council spokesperson apologised to residents affected by the race's aftermath but noted that the damage was largely "superficial".

"We gave serious consideration to calling the event off because of the weather. But we decided it should go ahead because it was a very valued and popular charity event that enabled hundreds of people young and old to enjoy the outdoors and improve their health and wellbeing.

"Ultimately the damage is relatively superficial and the grass land and paths will recover. Our parks are for residents and visitors to enjoy and there is space for everyone."