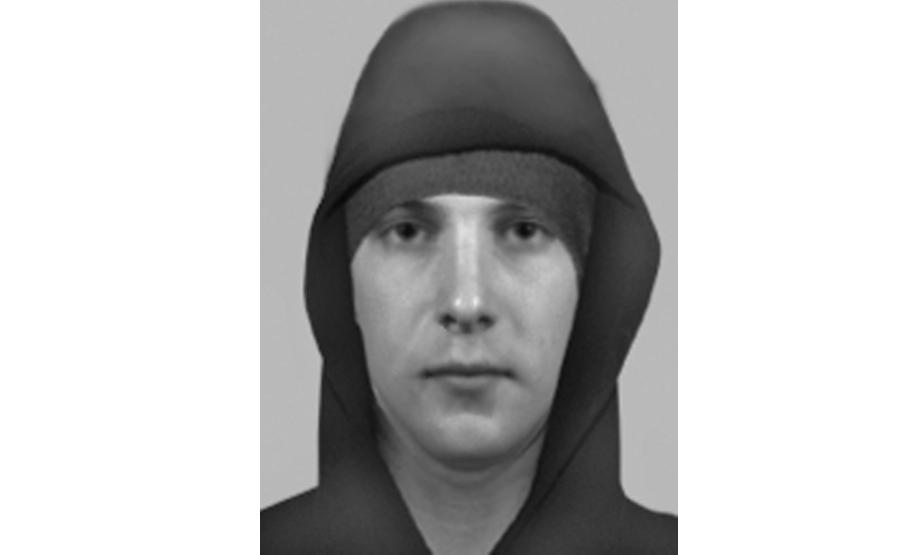 Police in Greater Manchester have issued an e-fit of man they are looking for in connection with an attempted mugging at knifepoint of a 12-year-old boy for his bicycle on a canal towpath in Tameside.

Officers say that the incident happened on the Ashton Canal, just off Oldham Road, Ashton-under-Lyne, at 1:30pm on 13 April 2022.

The youngster was riding his bike, with his sister and cousin nearby on horseback, when he was approached by the unknown white male, described as being aged 18 or 19, with a fair complexion and skinny build, and wearing an all-grey tracksuit, black trainers, black gloves and a cap.

Police Sergeant David Lunt from GMP Tameside district’s Serious Acquisitive Crime Team, said: “The boy has ridden ahead of this mum to catch up with his sister when a male has grabbed hold of his handlebars before threatening him with a knife.

“The victim’s mother and another member of the public have intervened and the male has then made off, without the bike, in the direction of Daisy Nook.

“This was a frightening incident for the young boy, who was simply out riding his bike with his family, heading in the direction of the Daisy Nook family funfair.

“Enquiries are ongoing and no arrests have been made, but any information the public may have in relation to the incident, or the identity of the male in the e-fit, could help us with our investigation.”

Anyone who witnessed the incident or who has information about it is requested to email officers on 16684 [at] gmp.police.uk or call Greater Manchester Police on 101 quoting log 1494-13/04/2022.

Alternatively, the charity Crimestoppers can be contacted, anonymously, on 0800 555 111.