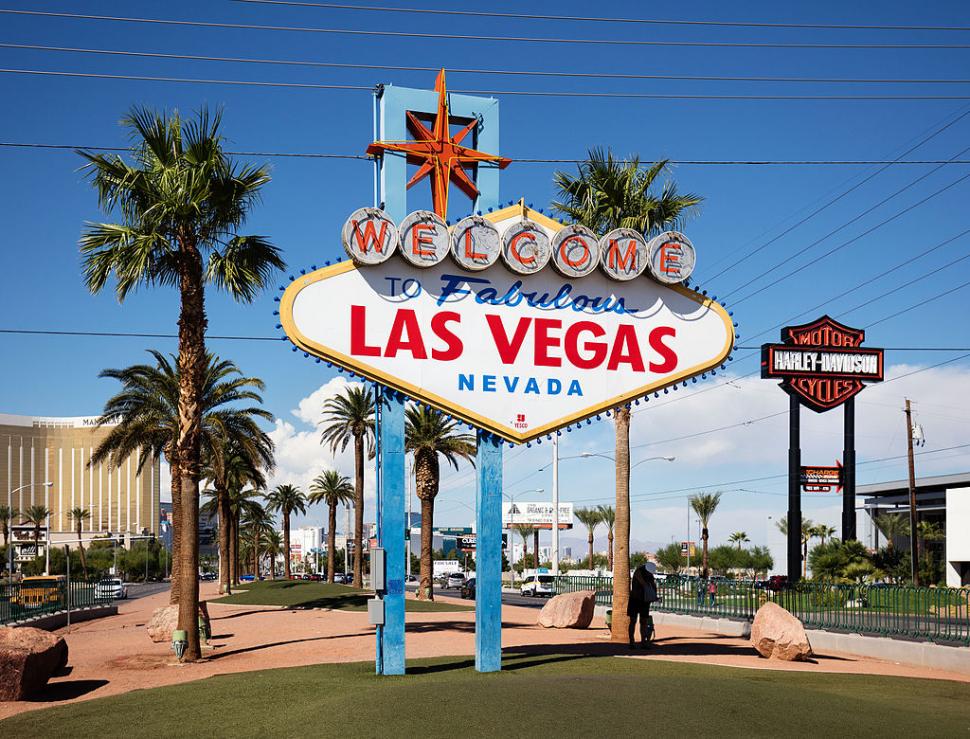 Cycling campaigners in Las Vegas are hopeful that penalties for motorists who injure or kill cyclists will be toughened in the wake of last month’s crash that resulted in five deaths. The driver involved, Jordan Barson, was reported to have had an “extremely high” level of methamphetamine in his system at the time of the collision. He told police he didn’t remember the crash and must have fallen asleep at the wheel.

Around 18 cyclists were travelling together when the crash occurred on US Highway 95 south of Boulder City at around 9.40am on December 10.

Barson struck a number of them from behind after crossing into the bike lane and also hit a Subaru hatchback that had been travelling with the group as a ‘safety vehicle’.

Erin Ray, Gerrard Nieva, Michael Murray, Aksoy Ahmet, and Tom Trauger all died at the scene, while two others were seriously injured.

The founder of Ghost Bikes Las Vegas, Pat Treichel, knew all of the victims. He told the New York Times that where after previous cyclist fatalities people had, “offered thoughts and prayers, and then nothing happened,” on this occasion he felt things were different.

“This time, the reaction started from Day 1,” he said. “Now the governor is even taking our calls. This one definitely feels different.”

He says he has been contacted by Lance Armstrong and the Vegas Golden Knights NHL team among others, asking how they could work with his group on safety legislation.

Amen @ghincapie. Let's all pass the hat and help where we can. The crew at THEMOVE will kick things off with 5 grand. Thinking of all the families affected - our deepest condolences. https://t.co/5Z3WIHCFQy

Treichel is now part of a wider coalition that is seeking to persuade lawmakers to toughen penalties for motorists who injure or kill cyclists.

They have sponsors for a bill that would also add a ‘presumed liability’ clause, shifting the burden of proof from the cyclist to the motorist.

“Right now, the law is on the side of the motorists,” said Treichel. “Defence lawyers say cyclists share the blame, that they knew the risks when they went out there.”

A meeting has been arranged with the Nevada Department of Transportation about improving bike safety and there are also calls for a statewide campaign highlighting the “Three Feet Rule” which requires motorists to give cyclists more space when overtaking. A recent close pass operation carried out by local police saw 200 motorists cited for passing an undercover officer on a bike too closely.

“This isn’t just about avid cyclists,” said Treichel. “Some parents will no longer let their children ride bikes around the neighborhood or to the convenience store. Kids should not miss out on that.”