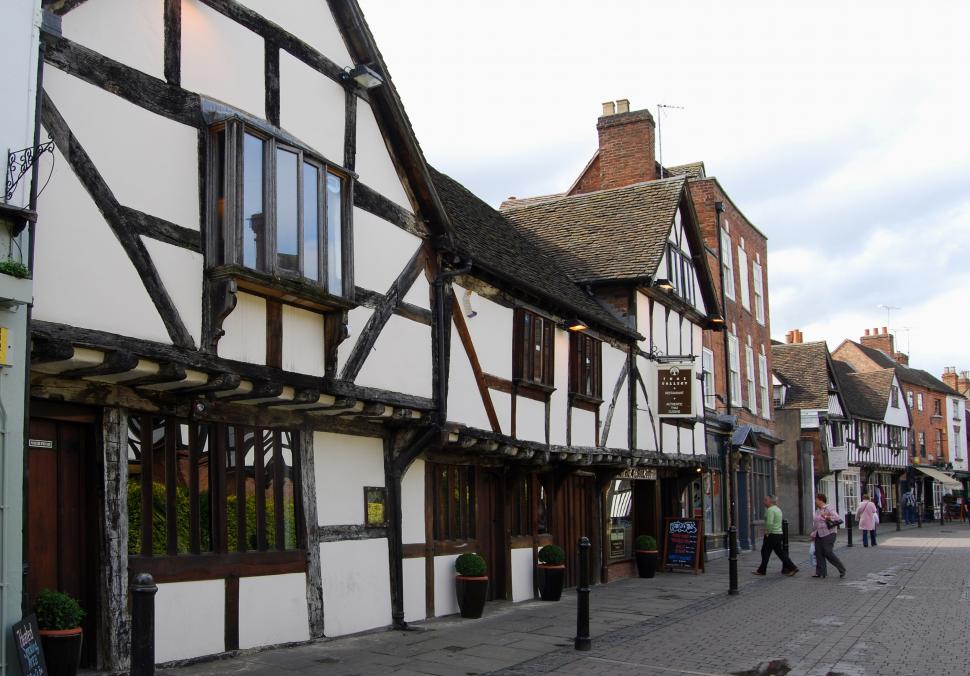 Extension of cycling ban in Worcester city centre 'an embarrassment'

Campaigners say city is 'going backwards' when it comes to active travel...
by Simon_MacMichael

Cycling campaigners in Worcester say that plans by the county council to extend the hours of a ban on people riding bikes in the city centre show that it is “going backwards” when it comes to active travel.

Under the proposals, both cars and bicycles will be banned from the centre of the city between 10am and 6pm, reports Worcester News.

Dan Brothwell, the chairman of local cycling campaign group Bike Worcester, said “While towns and cities up and down the country are making changes to enable and encourage active travel and are reaping the rewards of all the benefits this brings, here in Worcester we are going backwards.

“I find it difficult to believe that Worcester retailers are happy to have customers discouraged from visiting because they arrive by bike.

Until now, cars and bikes have been banned from pedestrianised areas from 10.30am to 4.30pm. with the new rules extending it by two hours each day.

Cllr Alan Amos, cabinet member for highways at Worcestershire County Council, insisted that the extended ban would improve the safety of pedestrians and make the area “more enjoyable” for them.

“This measure is long overdue and will make the city centre not only much safer for pedestrians but also a much more enjoyable experience,” he said.

“This is particularly important at this time when we need to encourage people to get out and about in the High Street and spend money to keep businesses going.

#“There is absolutely no need whatsoever for any vehicles to be going through busy pedestrianised streets at these times.

“We have been working with the police as breach of these rules is a criminal offence,” he added.

However, Mr Brothwell said it is “an embarrassment” that cyclists are subject to the same ban as motorists.

“If this is being done under the remit of safety, it is not supported by evidence,” he said. “Pedestrians remain at far higher risk of being hit by a motor vehicle, and the consequences are far worse.

“You only need look to the pages of the Worcester News to support this. In short, this is an embarrassment.

“Worcester is being used as an example nationally of how not to transition to a more sustainable city.”