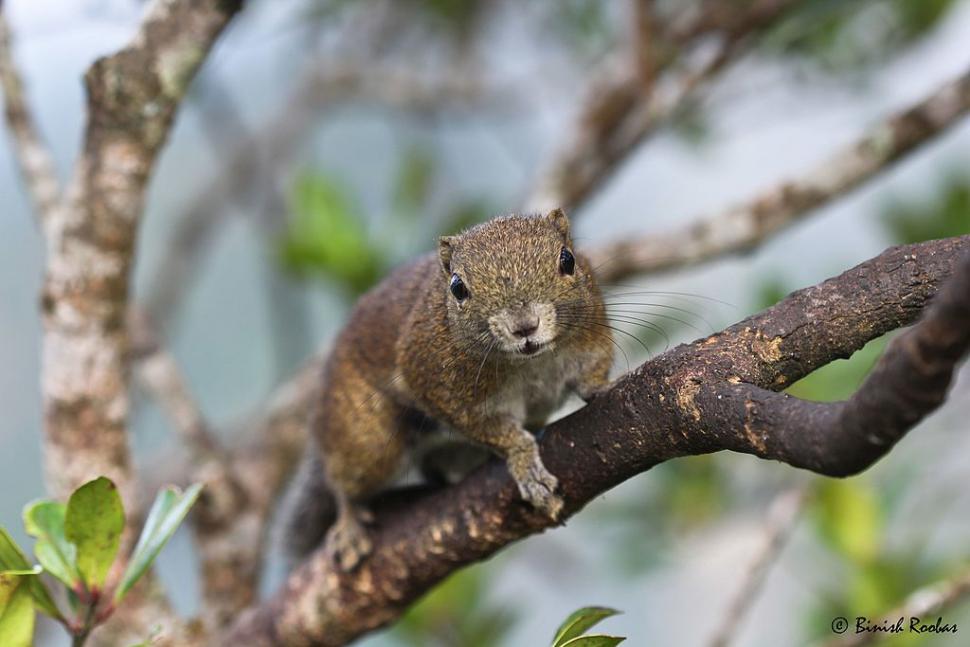 The poor animal did not survive the crash ... the cyclist's Ridley bike did...
by Simon_MacMichael

A cyclist was left with a broken cheekbone when he was involved in a high-speed crash with a squirrel in West Yorkshire – the poor animal faring worse, however, as it did not survive the collision.

Tim Egerton, aged 58, was riding downhill at a speed approaching 35mph when he hit the squirrel on Providence Hill, Oakworth, near Keighley, reports MailOnline.

He cannot remember the crash, which left him with two fractures to his cheekbone which required surgery at Airedale General , with a titanium plate inserted.

“I was going down the hill at 30 to 35mph when a squirrel suddenly ran out,” he said.

“I went over my handle bars and hit the road with my face.”

He was taken by ambulance to Airedale General Hospital, West Yorkshire, where surgeons repaired his damaged cheek bone with a titanium plate.

“The surgeon said that if I'd not been wearing a helmet my injuries would have been much worse,” he continued.

“I have no recollection of the accident, but people who came to help me took photos of the dead squirrel in the road and I found grey fur trapped between my tyre and wheel rim.

“The Yorkshire Air Ambulance landed to pick me up, but I went to hospital in a road ambulance, I was disappointed I didn't get a go in the helicopter,” he added.

“I'm so grateful for all the help people gave me and I can't thank them enough for their kindness.

“Of all my years of cycling it is a tangle with a squirrel that has caused me my most serious accident.”

Many of the comments on the MailOnline are predictably anti-cycling, though in answer to one of the first questions any cyclist will ask another rider involved in a crash, Tim confirmed that his £3,500 Ridley bike survived the crash unscathed.