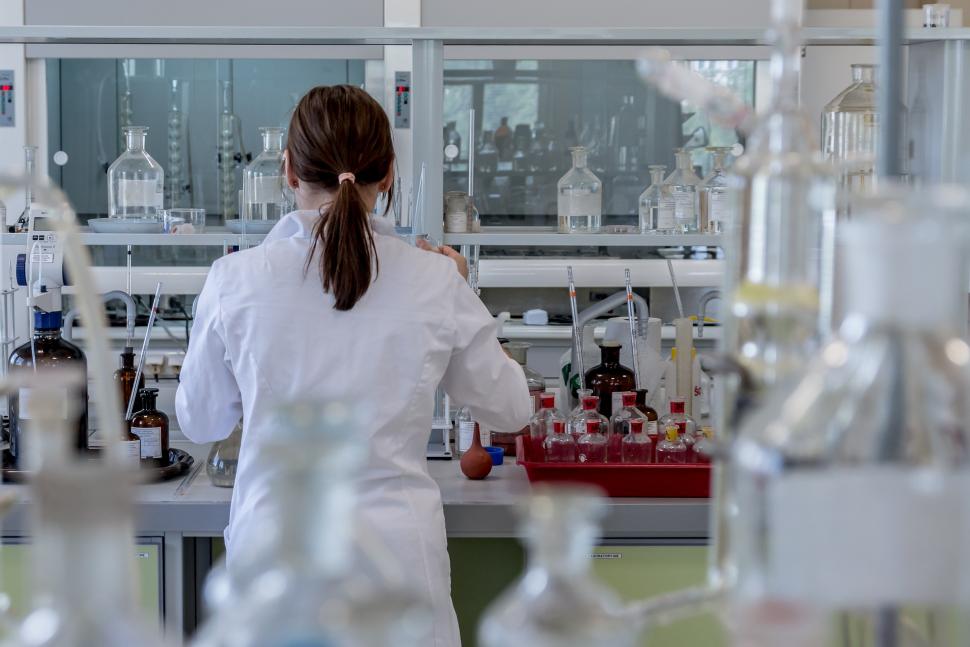 The Court of Arbitration for Sport (Cas) has halved the four-year ban on Russia for state-sponsored doping offences and told the country’s athletes they can compete at next year’s Olympics wearing kit with the word Russia on. The head of the US Anti Doping Agency (Usada), Travis Tygart, was among those to criticise the decision, calling it, “a catastrophic blow to clean athletes, the integrity of sport, and the rule of law.”

In December 2019, Russia was handed a four-year ban from all major sporting events by the World Anti-Doping Agency (Wada) after the Russian Anti-Doping Agency (Rusada) was found to have manipulated laboratory data handed over to investigators looking into widespread state-sponsored doping.

Cas has upheld the ban but reduced its duration while saying this should not be seen "as any validation" of Russia's conduct.

"The panel has imposed consequences to reflect the nature and seriousness of the non-compliance and to ensure that the integrity of sport against the scourge of doping is maintained," said Cas, when announcing its decision.

"It has considered matters of proportionality and, in particular, the need to effect cultural change and encourage the next generation of Russian athletes to participate in clean international sport."

The panel ruled that Russian athletes who can prove they were not part of the doping scandal will be able to compete under a neutral flag.

They will be permitted to wear kit in Russian colours and have the word ‘Russia’ written on it, but it must also say ‘neutral athlete’ just as prominently.

The kit cannot feature the Russian flag and the Russian national anthem will not be played at official venues.

“Russia hasn't been banned, they've been rebranded as ‘Neutral Athletes from Russia’,” observed former British track sprinter Callum Skinner, who has long been critical of the way the case has been dealt with.

Wada president Witold Banka expressed disappointment that Russia’s ban had been reduced, but said: "In the face of continual resistance and denial from Russia, we clearly proved our case, in accordance with due process. In that regard, this ruling is an important moment for clean sport and athletes all over the world."

Tygart, however, was less effusive and far less inclined to see the decision as a victory.

“At this stage in this sordid Russian state-sponsored doping affair, now spanning close to a decade, there is no consolation in this weak, watered-down outcome,” he said.

“To once again escape a meaningful consequence proportional to the crimes, much less a real ban, is a catastrophic blow to clean athletes, the integrity of sport, and the rule of law.

“While the first instinct is to express obvious shock, the fact is we should have all seen this coming. Wada and the IOC have manipulated and mishandled this sordid Russian state-doping affair from day one and have put politics over principle once again.

“In addition to many other loopholes, this decision expressly gives IOC members from Russia special treatment and exempts them from any consequence for their bad acts that robbed sport and clean athletes.

“For years, athletes have pleaded with Wada for reform and to hold Russia accountable for carrying out the most egregious doping fraud in the history of sport. Throughout the investigation and now with this weak outcome, it’s clear that Wada – even with new leadership and promises of change – has told athletes that it did not hear them and that they don’t matter.

“Russia has claimed victory today and, for them and their ability to corrupt global sport, deceive the world, and cheat the global anti-doping system, they are right.”