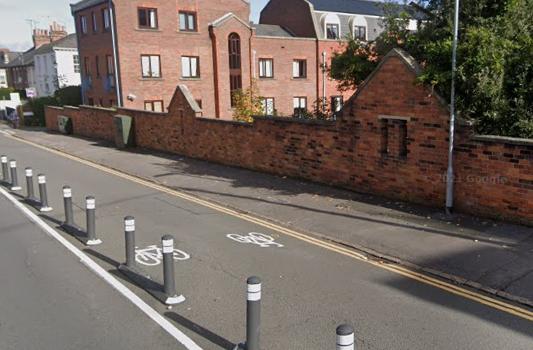 After two cycling fatalities in the city in 24 hours back in 2020 this Reading route was one of seven to have a cycle lane installed, but it has been labelled a "white elephant" by one local whose testimony is the backbone to this local newspaper's story...
by Dan Alexander

In a story based off the testimony of one resident, The Reading Chronicle has said there is a fresh call within the city to remove a "senseless" cycle lane.

Interviewing a resident, Raymond Tapken, the local newspaper heard the view that the two-way cycle lane which replaced a two-way street and was built after two cyclists were killed in Reading in one day, has become a "white elephant".

However, the view is seemingly not one held by the council who, in response to a February 2021 petition with 248 signatures calling for its removal, insisted it is "an appropriate choice" for boosting active travel. 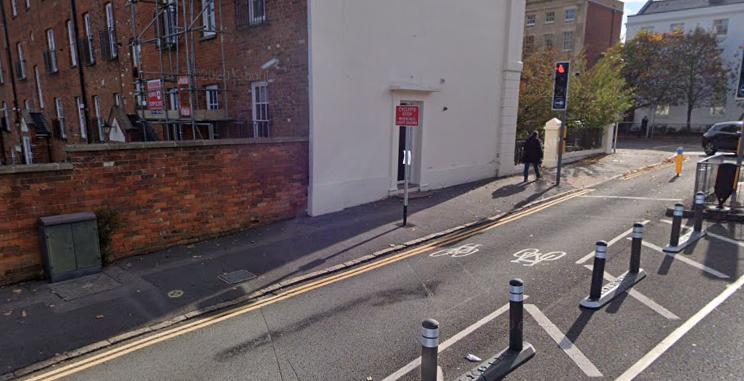 At the time, the council also provided figures to support their statement that people are using cycle lanes.

Despite this, the local paper published a story titled "Call to remove 'senseless' cycle lane from Reading street" in which Mr Tapken says he is "very unhappy" to hear it could be extended and suggested the council must have an "ulterior motive" to make it permanent.

"The truth of the matter is that since Watlington Street/South Street rat run was closed Watlington Street is the street that all pedestrians and cyclists, school children, students, workers, hospital visitors use," he said. 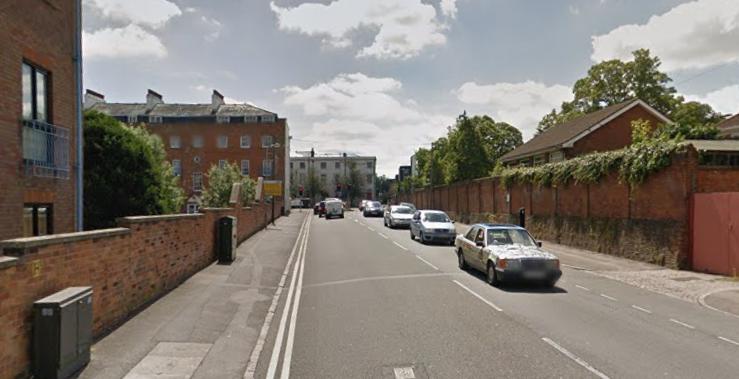 "Nobody – not pedestrians nor cyclists use Sidmouth Street  despite all the fancy markings and encouragement to do so. It is a white elephant that needs to be quietly removed and return the street to normal."

Last February, a petition calling for the cycle lanes to be removed received 248 signatures.

In response, a council spokesperson said: "The council is continually reviewing the series of initial active travel cycle lanes introduced in 2020 at the height of the pandemic, which were delivered under emergency powers and in an extremely tight timescale. This includes Sidmouth Street.

"Video surveys carried out last year over a 12 hour period recorded 76 cyclists using the facility, which is a respectable level of use.

"We have additionally commissioned independent road safety audits for this and all the other schemes and the Council is in the process of reviewing the detail of these audits, which will of course play a big part on whether the schemes remain in place.

"It is also important to note, any move to make this cycle lane permanent would require further funding and a detailed public consultation process, providing local people with the opportunity to have their say on whether to continue with it."

Reading Council's transport boss Tony Page has not been entirely satisfied by the government's approach to managing the roll-out of new cycling infrastructure, branding the approach "supreme bollocks".

"This is a level of micro-managing which is farcical. It is supreme bollocks. They cannot micro-manage 700-800 schemes across the country," he said in November 2021.