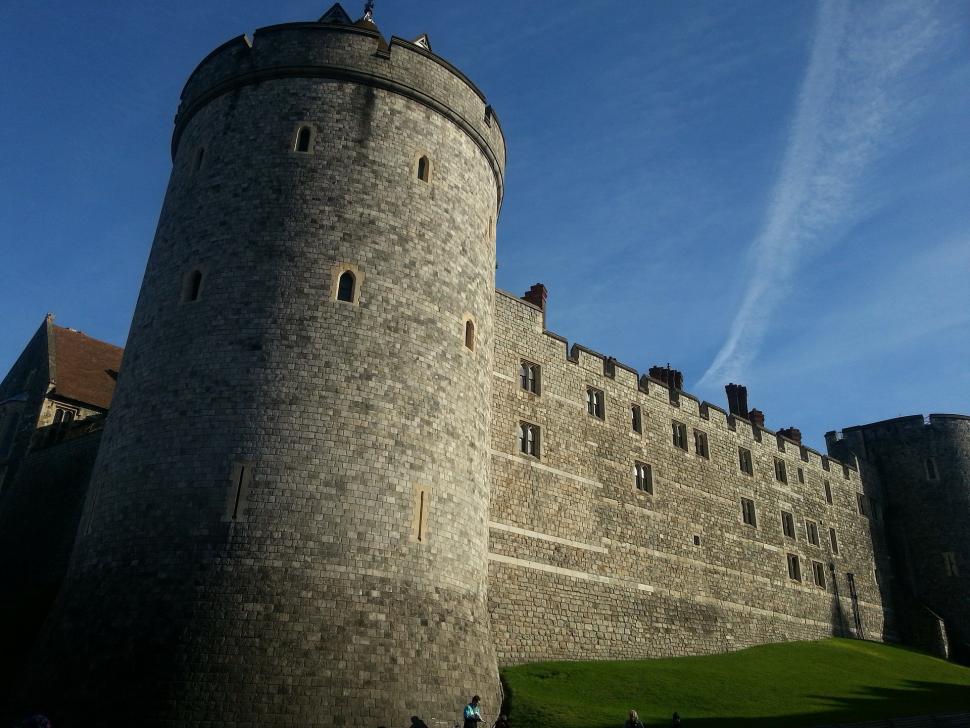 New rules have been brought in to prevent cyclists riding through Windsor and Maidenhead High Streets.

Riders will soon be banned from riding through pedestrianised zones in King Street and High Street, Maidenhead, and Peascod Street, Windsor as a majority of councillors waved through a new public space protection order – which will last for three years.

If caught by police or community wardens, cyclists could face a fine of £100, reduced to £75 if paid within 10 days.

The Windsor Observer reports that signage will be erected to warn cyclists to dismount when approaching the zones.

According to the report, community wardens claim to have witnessed ‘many incidents’ of cyclists causing ‘alarm and distress’ to residents when riding through the High Streets.

However, councillor Gurch Singh (Lib Dem) was concerned the £100 fines were too high for cyclists and asked for it to be reduced to £50.

He said: “One thing that Covid and the lockdowns have shown us is that we have lots of residents getting out and about on their bikes and finding new places around the borough.”

He also asked if the private firm District Enforcement, which enforces littering and fly-tipping rules on behalf of the council, will police this.

Cllr John Baldwin (Lib Dem) added he was concerned about the ‘choking points’ in Maidenhead as some parts of King Street would require cyclists to mount and dismount again.

He said: “I’m just concerned we’re going to have a bunch of guys standing at that choke point and handing out tickets like they’re going out of fashion."

In response, Cllr Cannon said the order will be reviewed annually and can be adjusted ‘at any time’ if complaints are brought to community wardens.

Cllr Cannon said District Enforcement will be considered to enforce this new order, but they will operate under the council’s policy – which is to educate before enforcing a fine.

As to the fines, he said the council already agreed to costs and would have to be considered at their next fees and charges review.

An eight-week consultation was launched in December asking the public their thoughts on the plans.

According to the report, nearly 300 people responded to the online consultation, with a majority stating they strongly agreed or agreed with the measures.

There were 36 councillors who approved the order, one against, and three abstentions.