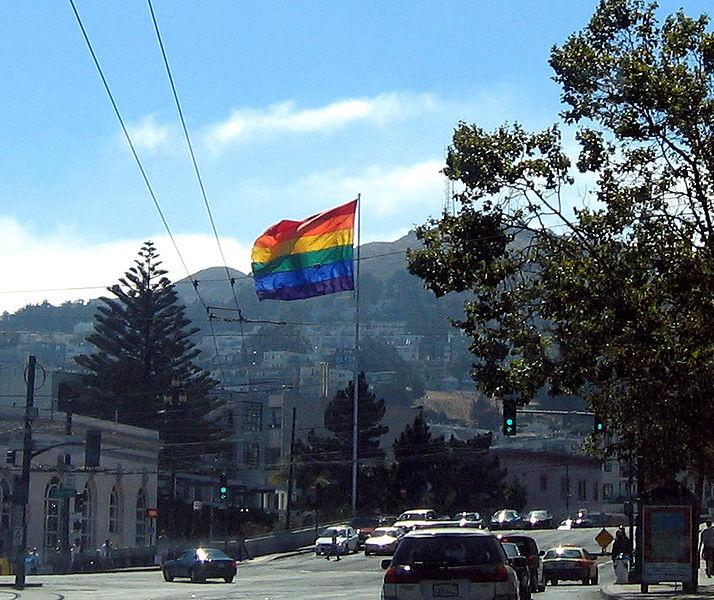 Family of crash victim "did not believe sending him to jail would do anything"...
by John Stevenson

A San Francisco cyclist who killed a 71-year-old pedestrian while trying to break his own speed record for a stretch of road will be sentenced to 1,000 hours of community service and three years probation after pleading guilty to felony vehicular manslaughter, according to reports from the US.

Chris Bucchere, 37, was riding downhill when he hit Sutchi Hui at an intersection in San Francisco’s Castro District on March 29, 2012. Hui died of his injuries four days later.

Witnesses said Bucchere had ridden through two red lights before reaching the junction where Mr Hui was crossing. In an online posting after the collision, someone believed to be Bucchere said the light had turned yellow as he approached but he had been unable to stop.

“I was already way too committed to stop,” he wrote. “The light turned red as I was cruising through the middle of the intersection and then, almost instantly, the southern crosswalk on Market and Castro filled up with people coming from both directions... I couldn’t see a line through the crowd and I couldn’t stop, so I laid it down and just plowed through the crowded crosswalk in the least-populated place I could find.”

His use of Strava also stood against Bucchere, who had initially pleaded not guilty to vehicular manslaughter. “It implies he was trying to compete with himself.” San Francisco District Attorney George Gascón told Forbes magazine.

“The level of negligence made this case rise above the level of an accident,” he said. Bucchere’s having run a red light before hitting Mr Hui was  the “tie breaker” between prosecuting the case as a felony or a misdemeanor, he said.

“Mr. Bucchere has been held accountable to a historic level,” Gascón said. “What he did deserved prosecution. This is about sending a clear message about prevention.”

That Bucchere ran a red light before striking Hui was the “tie breaker” between prosecuting the case as a felony or a misdemeanor, said Gascón.

Strava and video evidence from the scene indicated Bucchere was travelling at about 30 mph when he struck Mr Hui.

Bucchere escaped a jail sentence in part because Mr Hui’s son “made it very clear he did not believe sending Mr. Bucchere (to jail) would do anything for the community,” Gascón said.

Prosecuters nevertheless pressed for a felony conviction in negotiating a plea agreement with Bucchere to “send a very clear message” to cyclists.

After six months that severity of the conviction may be reduced to a misdemeanour if a judge rules that Bucchere has been abiding by the terms of his sentence.

“Walk San Francisco thinks it’s important that there be a penalty for endangering or killing other people on the streets,” Stampe said, “and in that sense the day’s action here sets an important precedent for the three people a day who get hit by cars in San Francisco, which is really far more common than this unusual bicyclist case. We hope this will set a precedent for the many people who are killed by drivers on our streets every year.”