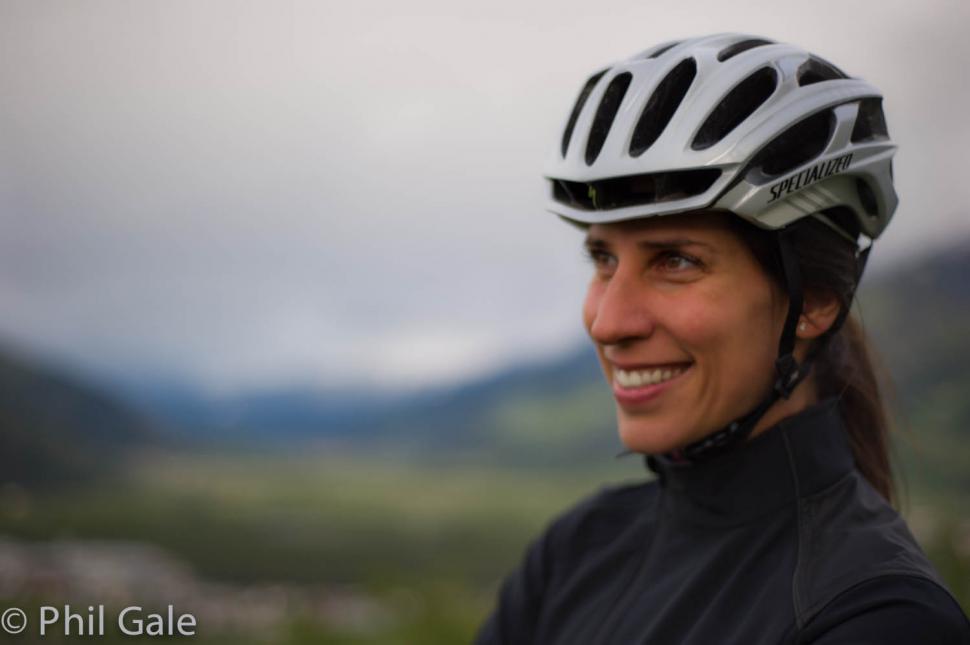 Liz Dimmock, a 35-year-old businesswoman from Wargrave, near Henley-on-Thames is planning an assault on the record for circumnavigating the world by bike. Speaking at the recent launch event for her ride, Dimmock said: “People keep asking me if I’m excited for the journey ahead.  The answer is absolutely yes but of course there is what I hope is a healthy level of anxiousness too. There is a lot to do over the coming months.

“If you’d told me two years ago I’d be preparing to cycle the globe and set a new World Record I would have not known where to begin.

“This is a very different journey to other world cycle events, one where we are inviting and encouraging others to ride with us.

“We are travelling fully supported so that we can share this journey with other enthusiasts. One of the things I love the most about cycling is that it is best enjoyed with friends, and whilst in conversation.” 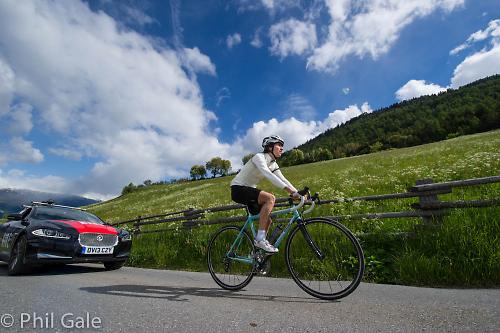 Dimmock discovered and fell in love with cycling six years ago when she tried out a road bike with a friend. She went on to ride local sportives and more challenging longer-distance rides in the UK and abroad.

In 2012, Dimmock was the only female rider to complete the 2012 Tour de Force, a 3,479 km charity ride that mirrored all 20 stages of the 2012 Tour de France, a week ahead of the professionals. That planted the seed for her round-the-world attempt, dubbed WorldRide.

As well as setting a new record for a bicycle circumnavigation, Dimmock aims to raise £1 million for War Child, the charity that protects children from the effects of war and helps to rebuild their lives. 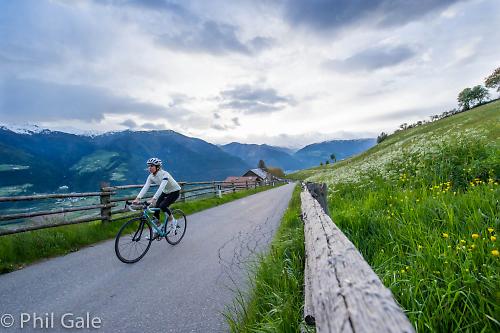 Dimmock is also aiming to raise awareness of cycling among women and encourage more women to take up cycling.

“Cycling has grown significantly but this growth has not been mirrored in women’s cycling,” says Dimmock. “It is a fantastic sport that women can enjoy at any level, anywhere and is a great way of keeping fit, seeing friends and exploring beautiful places. I hope to see more women cycling at all levels.”

Dimmock has rounded up an impressive collection of sponsors. She will have two Jaguar XFs for her support team and Rapha, Condor, and Bremont will supply clothing, bikes and watches.

Juliana Buhring rode unsupported when she set the existing record. Asked for her thoughts on Dimmock's record attempt, Buhring tweeted: "I challenge a woman to beat my record unsupported. ;)" 1
Near Miss of the Day 521: Close pass ... by a police van (plus how it all went a bit Kafkaesque afterwards)
2
Police investigating cyclist Tony Parsons' disappearance confirm his body has been found
3
Boris Johnson accused of breaking lockdown with Olympic Park bike ride – even though he did not appear to break law
4
Five cool things coming soon from Kona, Wahoo, Chapeau, Galibier and Ruzer
5
The real story about Boris Johnson’s bike ride? It highlights confusion over lockdown rules
6
Geraint Thomas talks new podcast, cycling club snobbery and his new penchant for gravel bikes
7
6 cycling gadgets from CES 2021
8
Near Miss of the Day 520: Cyclist hit by driver's wing mirror coming under narrow bridge