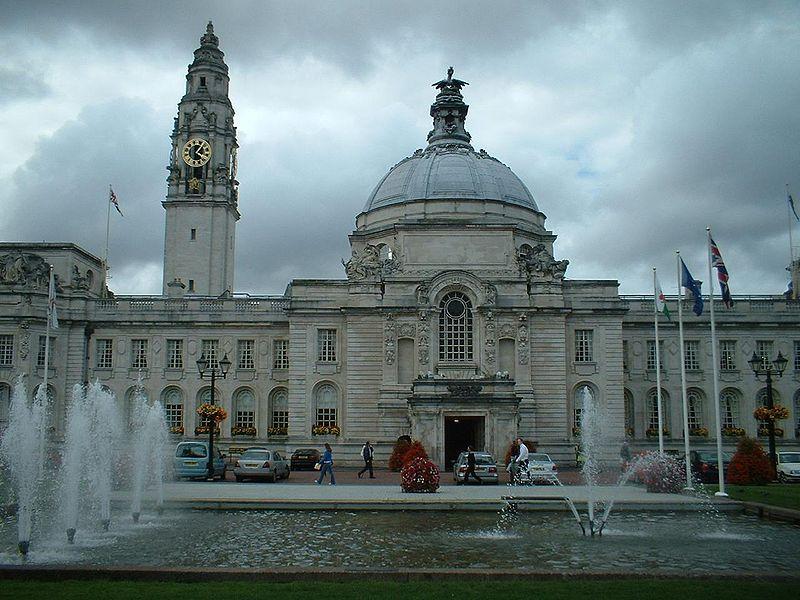 Could ease traffic on the M4 - it's hoped commuters will take the hour-long route...
by Sarah Barth

A new cycle route linking Cardiff and Newport is to be finalised in 2014. It will be made up of cycle paths, quiet roads and newly surfaced 'green routes' to make a journey that would take a fit cyclist around an hour.

Sustrans has tested the route, which will be jointly funded by Newport and Cardiff councils.

Gwyn Smith from Sustrans told the BBC: "There's a really fantastic road coming out of Marshfield, no traffic. It feels like you're in the middle of nowhere even though you can see the motorway.

"It reminded me of being in Holland.

"I had to follow a reen (drainage ditch) but that has the potential to be surfaced.

"What people want is something that's going to go directly from A to B that they can commute along."

Joanne Gossage, green services manager from Newport council, said: "We have to put forward proposals with routes that we feel are particularly beneficial for improving health, encouraging people to start walking or cycling to work [modal shift] and are a viable alternative to sitting in a traffic jam.

"The biggest hurdle for encouraging modal shift is safety, so this is where this route comes in.

"It will provide a predominantly off-road route or [follow] minor roads. Sections of it will be a brand new path. We'll also be improving the surfacing to some of the more minor lanes that come out of Marshfield."

Negotiations with landowners are still ongoing, but the council hopes to complete the work next year - and commuters could find a new route to work that's a lot more pleasant than the M4.