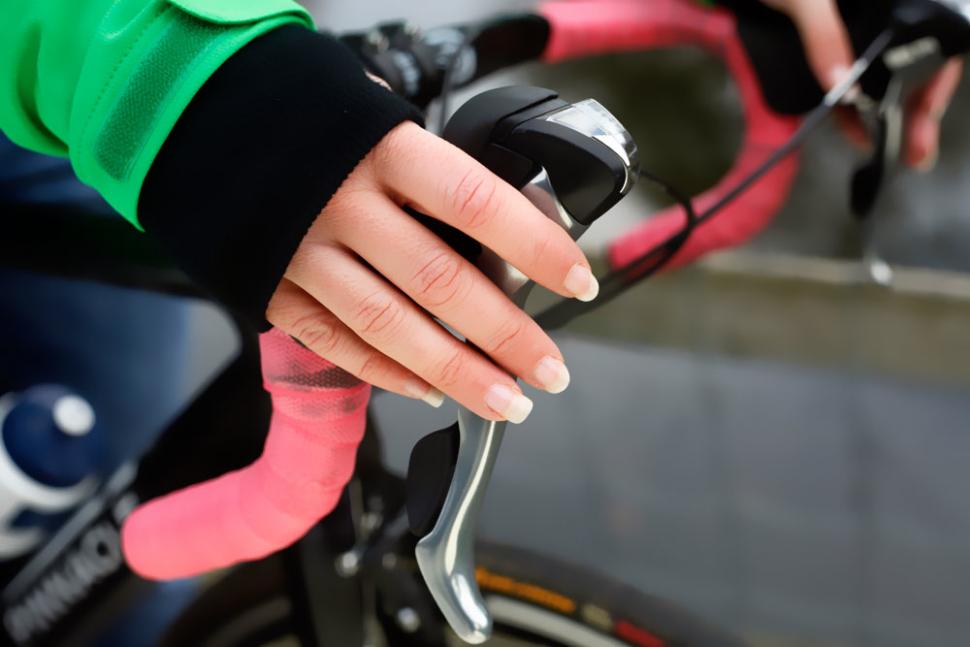 The CTC formed its elite women's race team - Team CTC - to try to combat sexism in all fields of cycling, the chief executive Gordon Seabright has told BikeBiz.

Writing for the site, he says that "CTC is the cycling organisation with the largest percentage of women members at 25 per cent," and that meant they were in the perfect position to launch the team.

He writes: "Cyclists in the UK often point to Denmark and the Netherlands as examples of what we at CTC call Cycletopia: truly bike-friendly societies. An important feature of life in cities like Copenhagen and Amsterdam is that men and women are equally likely to cycle – roughly 50 per cent of cyclists are female in both cities.

"Not in the UK, alas. Somehow we have managed to make cycling mostly for men. Check out anyone battling the rush hour on a Boris Bike, or climbing a steep hill on a Sunday morning, or taking part in a race. They will probably be male, as only around 25 per cent of cyclists are women and an even smaller percentage use Boris bikes or has taken up cycling as a sport.

And it's not just about winning races, but winning women around to cycling. Seabright writes: "Members of the team have committed their non-racing time to visiting CTC activities around the country to help us get them the media coverage they deserve.

"We also want to show by actions and not just by words our support for women’s cycling and what we think of the disgraceful disparity between support for sporting men and women."

"Getting women cycling is our job. CTC has always been a campaigning organisation, and as far back as the 1890s we were fighting for the rights of women cyclists to be just as welcome at wayside inns as their male counterparts."