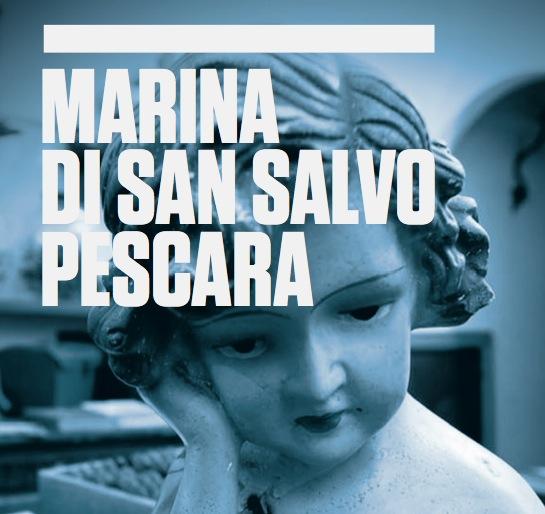 Lotto-Belisol takes victory in Pescara, GC favourites both come down in the rain
by Simon_MacMichael

Adam Hansen of Lotto-Belisol proved the strongest rider in a six-man break at the Giro d'Italia today, riding solo for more than 20 kilometres to take a fine solo victory on Stage 6 in Pescara following a rain-soaked finish to the stage that saw the two big favourites for the overall, Astana's Vincenzo Nibali and Team Sky's Sir Bradley Wiggins, both come down - the Briton losing nearly a minute and a half to his rival, and now needing a big performance in the individual time trial tomorrow to attempt to redress the balance.

Movistar's Benat Intxausti takes over the maglia rosa, with Katusha's Luca Paolini dropped from the main group towards the end. Nibali. meanwhile, moves second overall, 5 seconds behind the Spaniard with Ryder Hesjedal a further 3 seconds back. Wiggins, however, slides out of the top ten.

Intermittent rain throughout the day had turned into an incessant downpour by the end of the stage with Nibali, who'd suffered another fall shortly beforehand, skidding on a bend on an ascent with around 10 kilometres left, sliding around 50 metres into the verge.

The Sicilian quickly remounted, but he's bound to be suffering the after effects of that chute in what could be a crucial individual time trial tomorrow where he will be looking to limit losses to rival Sir Bradley Wiggins of Team Sky, although the time the latter lost today will go a long way towards negating some of the boost he was hoping to gain in that stage against the clock.

Wiggins' crash came a few minutes after Nibali's, on atight right-hand bend on the descent from the final climb to San Silvestro, crested 7.5 kilometres out. It was perhaps a more innocuous looking fall than Nibali's, but one that could have much more serious consequences in terms of the overall.

Wiggins had looked uncomfortable enough with the conditions before he fell, and afterwards took it very gingerly on the rest of the descent ahead of a 5km flat run-in to the finish in Pescara.

Team Sky colleagues Rigoberto Uran and Sergio Henao both dropped back to help their team leader - thereby sacrificing their own places on GC and suggesting that talk of a Colombian conspiracy within the British outfit is exaggerated.

Following his fall, the Tour de France champion seemed to be nursing his elbow, but team principal Sir Dave Brailsford has confirmed he suffered no injury.

Today’s 177km stage started on the Adriatic at Marina di San Salvo and finished further up the coast at Pescara, but it took the tough route, heading inland to tackle some tough climbs.

With a parcours reminiscent of one of the hardest days in Tirreno-Adriatico, the stage was expected to be the toughest to date of this year’s Giro.

In terms of elevation, the climb to Guardiagrele, encountered towards the halfway point and with a couple of sections of false flat on the way up, marked the highest point of the stage.

However, it was the shorter, sharper climbs encountered later on combined with the rain that would provide the sternest test.

Those included four categorised climbs within the last 50 kilometres or so that featured sections where the gradient was well into double digits, hitting a maximum of 19 per cent on two of them.

Besides the climbs, road conditions also made the going difficult, with intermittent rain causing problems for some even before those two high profile crashes in the final kilometres.

Among those to come down was Androni Giocattoli’s Emanuele Sella, out on his own with Hansen, the pair having dropped four other members of the day’s break.

The Italian came to grief on a corner around 30 kilometres out, trying and failing to keep upright as his rear wheel slid to the left as he took a right-hand corner.

The sight of a spectator who was rushing to Sella’s aid falling unceremoniously onto his backside underlined just how slippery the conditions were.

Sella’s mishap, which left Hansen out front on his own - the Italiian would briefly rejoin him before being dropped again - was just one of a number of crashes throughout the stage.

Early on, Lampre Merida’s Mattia Cattaneo bwas taken to hospital after a crash, joining Orica-GreenEdge’s Leigh Howard and Klaas Lodewyck of BMC – neither of whom started today after being caught up in that big crash yesterday – in abandoning the Giro.

Team Sky’s Uran, second overall this morning, also came off his bike on a climb a little less than 40 kilometres out as he was looking to shepherd Wiggins up the ascent and was unable to unclip quickly enough when a rider slowed in front of him.

Hansen attacked Sella, who had ridden back up to him after his chute, with 20 kilometres left to ride, by which time the main group was around two and a half minutes behind him.

While that margin would fluctuate between then and the line, his closest pursuer Sella suffered another fall, and the nervousness that was clearly running through the peloton meant the 31-year-old Australian just had to stay upright to ride to what is the biggest win of his career.