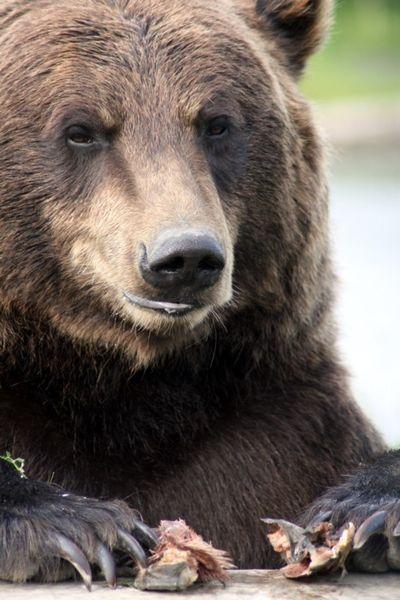 Organisers of a cycling event in Banff that was derailed this year by feeding bears say that the event will return in 2013, as long as contingency plans are put in place to deal with the wildlife and avoid holding up other traffic.

Parks Canada say that next summer’s GranFondo Banff can provisionally go ahead, but the planning for the inaugural event was inadequate.

August this year, the Granfondo Banff was the first cycling event of its kind, a 142-kilometer route entirely inside the boundaries of a national park, and 1500 riders lined up to take part on Saturday.

As we reported at the time, unfortunately no-one had reckoned with the presence of Bear No. 64, a 23-year old grizzly known as the matriarch of the Bow Valley.

No. 64 and her three cubs were feeding along the scenic Bow Valley Parkway, and what's more, No. 128, an orphaned male grizzly was eating near the road.

The route was shortened by nearly 40km.

“The event was quite successful,” Dave McDonough, superintendent of the Banff field unit, told the Calgary Herald in an interview on Friday.

“Cycling is very popular. It’s a great, healthy way for people to come in and enjoy the park.”

“What we didn’t do this year very well was have contingency plans,” said Kevin Thomson, president of GranFondo Canada. “So, in 2013, we’re working closely with Parks Canada and the Town of Banff to have these contingency plans in the event of wildlife.

McDonough said those contingency plans still need to be approved by Parks Canada.

“We had a detailed review of what worked and what didn’t work last year, so we’ve identified a number of mitigating measures that GranFondo Canada will put in place.”